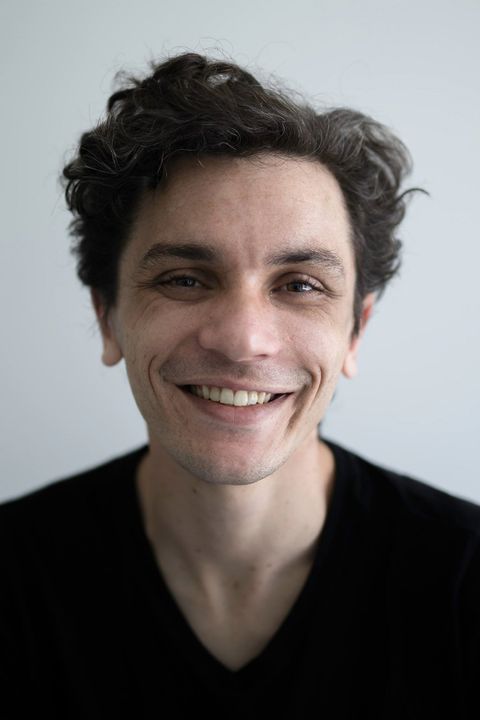 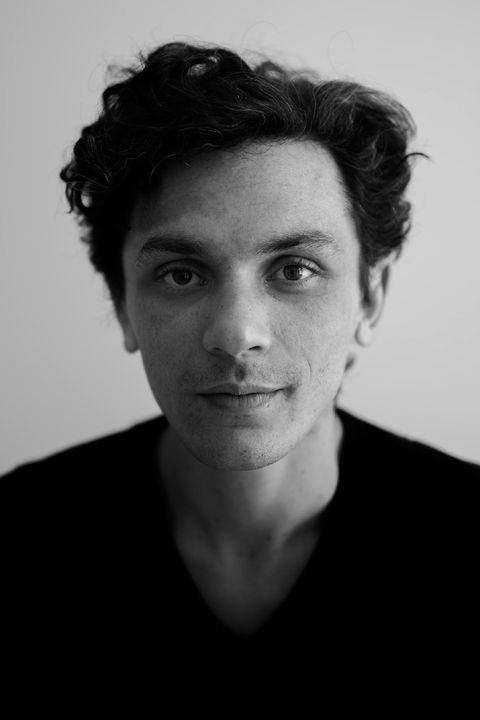 Philip has been passionate performing in theatre and film since he was in high-school, working first with community theatres as well as Stray Cats Theatre Company before moving on to complete a degree in Theatre and Drama at Murdoch University in 2016. He is now working toward the completion of a PhD in Theatre Studies at Murdoch and continues to work with both the community and professional performing arts industries. A minor role in Wasted on the Young (2010) was Philip’s first introduction to working in film, with more recent experience working as an extra and stand-in for the feature film Three Summers (2017), written and directed by Ben Elton.Early theatre experience for Philip began in 2005 and involved acting and dancing in musicals and dramas for theatre groups in and around the Mandurah community. Show titles include ‘We Will Rock You’, ‘Jesus Christ Superstar’, ‘High School Musical’, ‘Aida’, ‘Footloose’ and ‘Peter Pan’. On several occasions he has worked with director Karen Francis as a choreographer and has previously worked for the Stray Cats ADAPT program as a hip-hop dance teacher and workshop facilitator.rnrnStudying at Murdoch University has given Philip the opportunity to work with several theatre companies (including Black Martini and Second Chance Theatre), and he has contributed to shows such as ‘Back to Eden’, ‘Lazarus Won’t Get Out of Bed.’, ‘The Lightning Rod’, ‘Vintage Hitchcock’, ‘Dracula’, and most recently ‘Are You Happy?’. He continues to engage with the performing arts through practice-led research in his PhD studies.