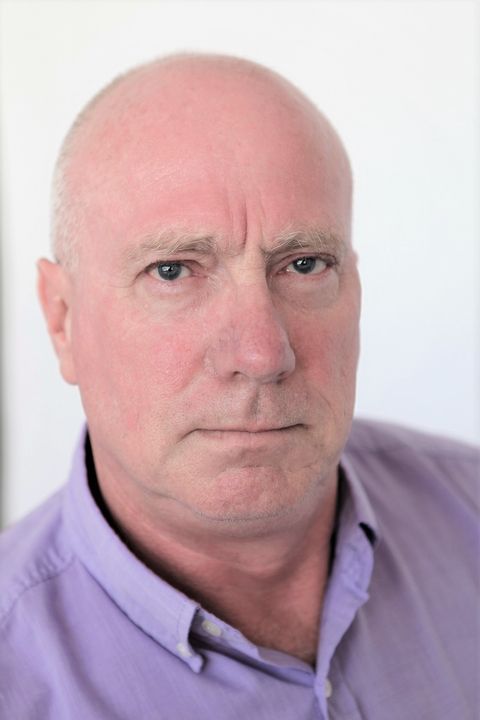 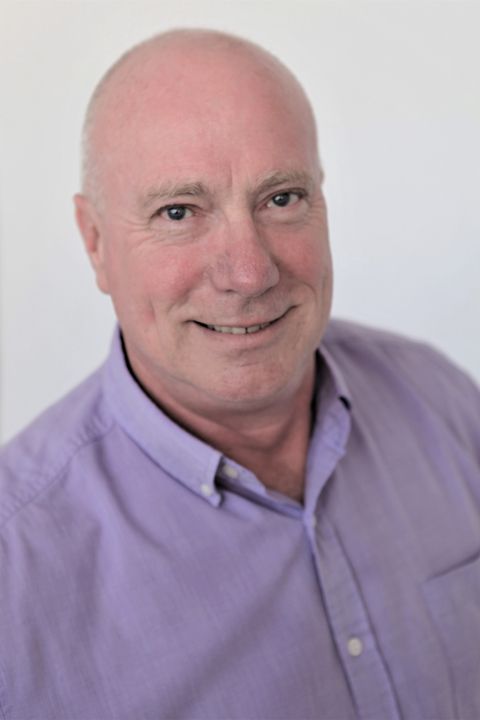 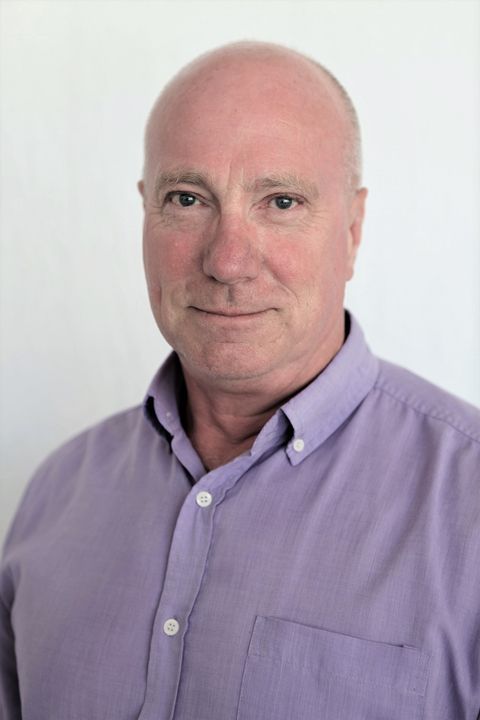 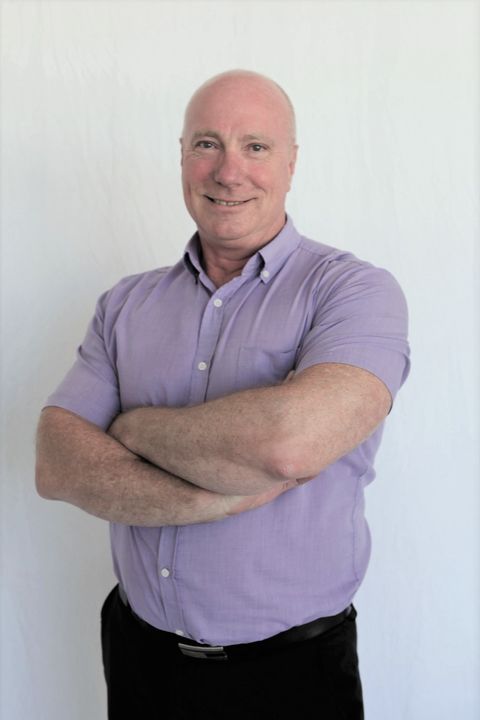 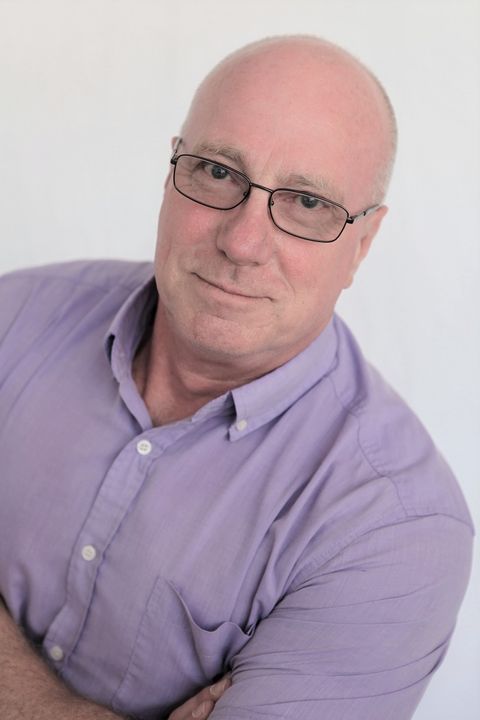 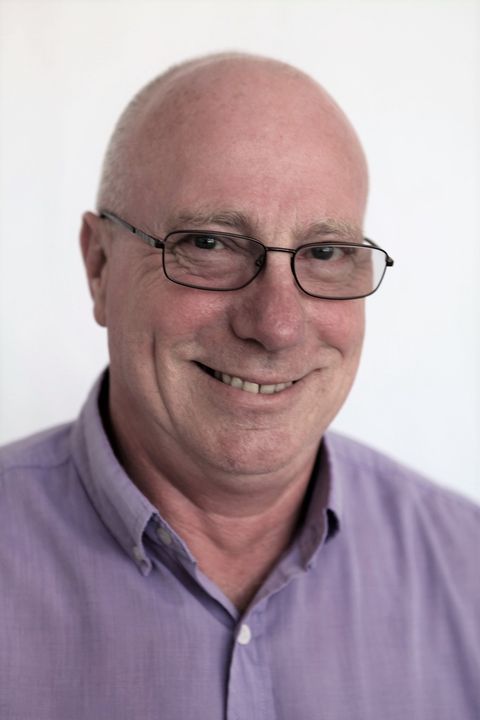 Peter came to acting later in life at the age of 44. While living in the UK and following formal acting training with ActUpNorth in Manchester, he has played numerous diverse roles, numbering over 50, in film, television and theatre. Peter believes the fact he has been successful in landing so many roles has not only been down to his acting skills, which have been described as natural and believable, but also due to his friendly, respectful nature, his reliability and most of all his ability to take direction. Having now moved to Australia, where he has already had parts in theatre and a major feature film, Peter aims to continue to build his reputation and is looking forward to a long and varied acting career.