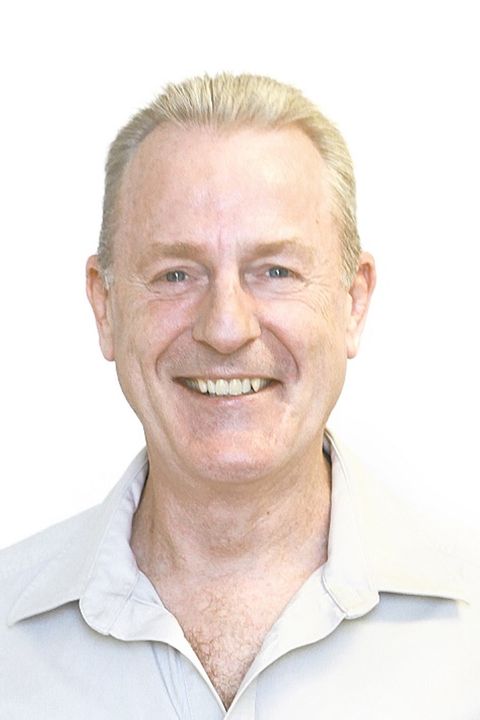 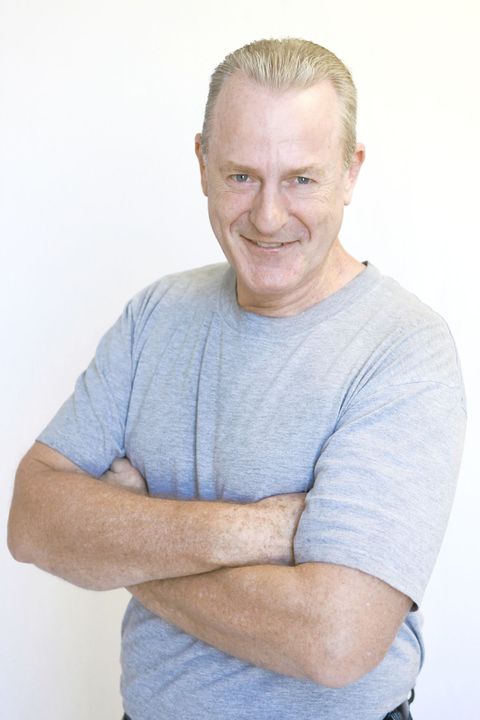 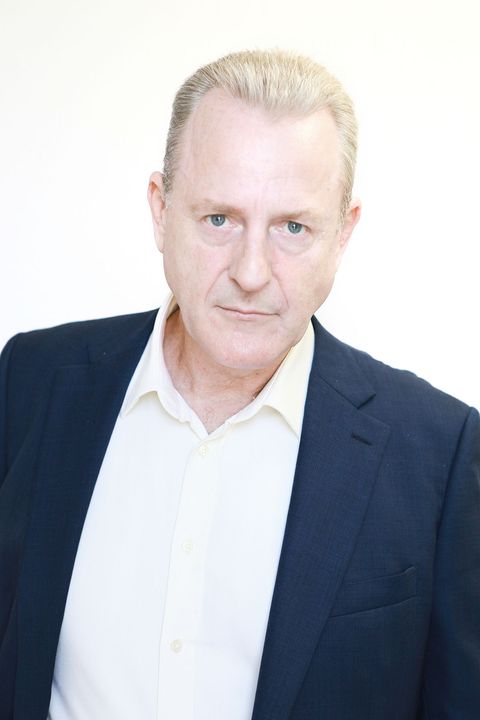 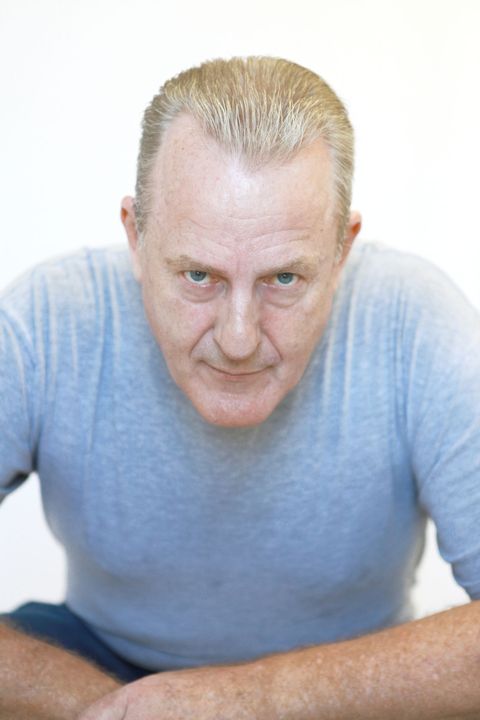 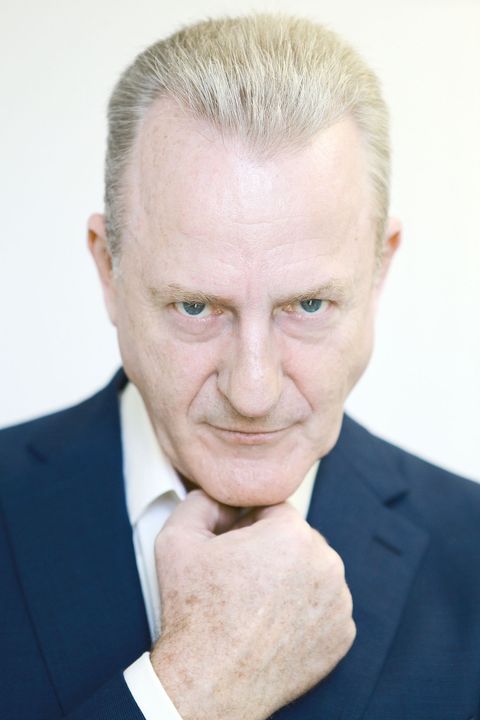 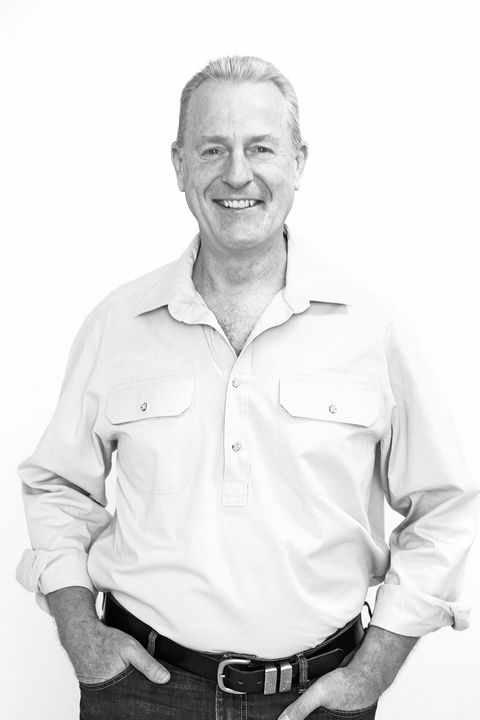 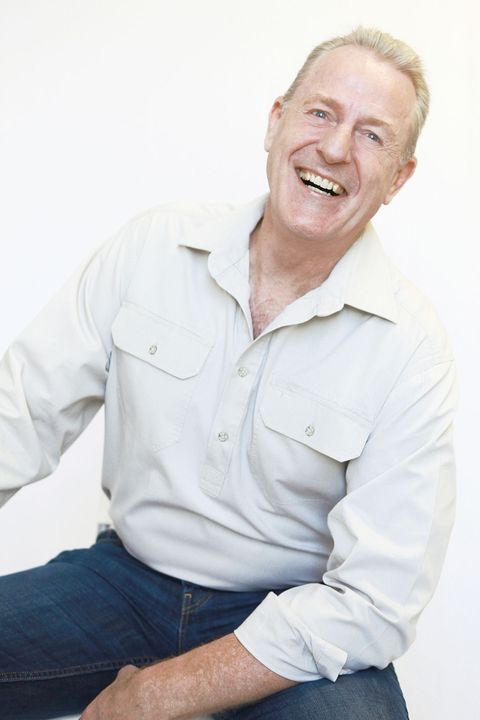 Pete started his film and TV career in Melbourne where he worked as a police adviser for Blue Heelers, and as crew on Full frontal, Fast Forward, and the Making of Nothing. A highly adaptable, creative performer with a strong work ethic, Pete has drawn upon his wide-ranging life experience to take on comedic and character roles for film, television commercials, corporate training videos, radio and billboard advertising. He has a solid reputation as a team player where his unique experience in front of and behind the camera make him easy to work with in small and large productions alike. He has worked with highly experienced, internationally trained Directors and Actors such as Aleksi Vellis (The Wog Boy) and Peter Kalos (The Actor’s Lab Melbourne).