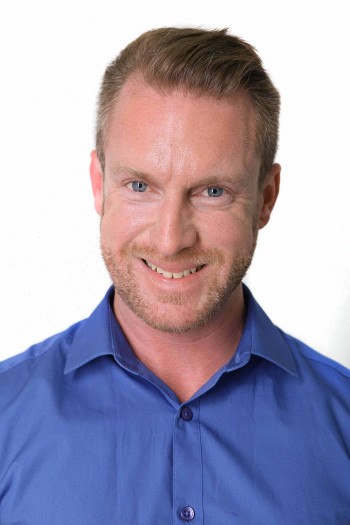 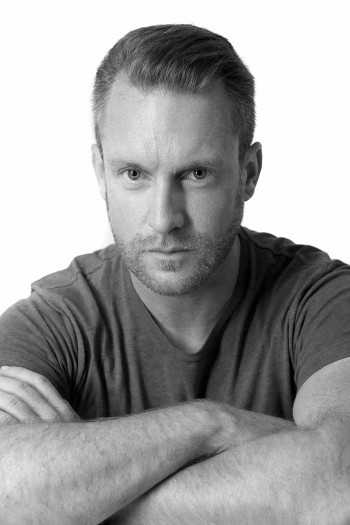 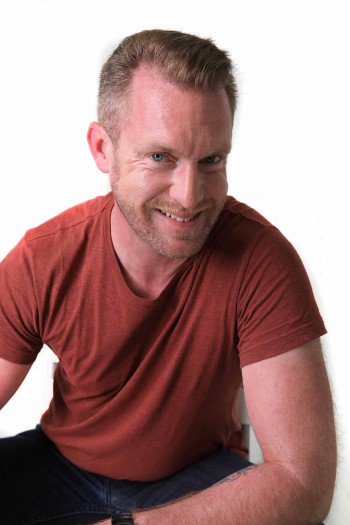 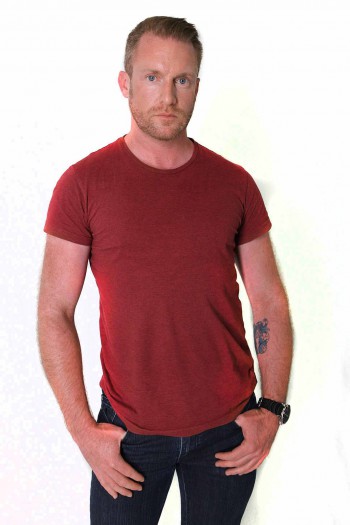 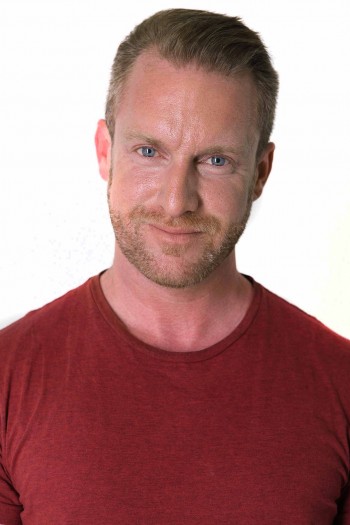 Paul is a dedicated actor with a strong desire to be challenged in his work. Born and raised in Perth, Paul completed a Bachelor of Performing Arts degree at Monash University in Melbourne, where he received an opportunity to perform an original production at the Esplanade Theatre in Singapore. From immersing himself in all things film and television, and attending regular screen acting courses, Paul had the opportunity to see himself up on the big screen at the ‘Pandora’s Box’ and ‘15/15’ short film festivals. This lead to him securing work as an extra in TV, Commercials, and in the upcoming feature film ‘Blue Dog’. Paul has recently had a leading role in a new web series 'Spectrum'. Becoming heavily involved in the local theatre scene, Paul has shown his versatility with roles in 'Macbeth', Australian drama 'After the Ball' and pantomime 'Dick Whittington'. Always keen to brush up on his knowledge and skills, Paul has dedicated himself to attending actor’s workshops and courses. Paul brings a great deal of enthusiasm and professionalism to very project he is a part of, and is excited about future challenges that lay ahead.