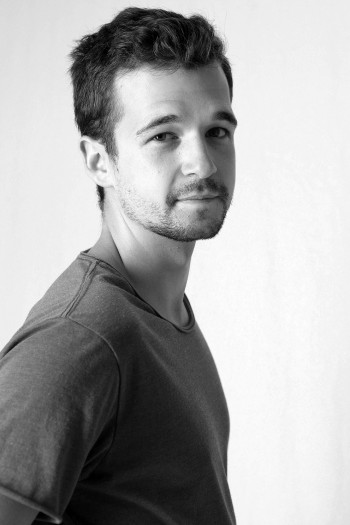 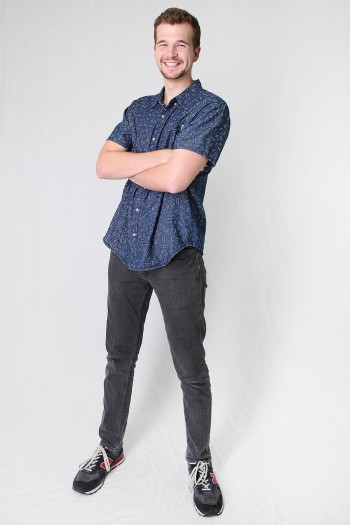 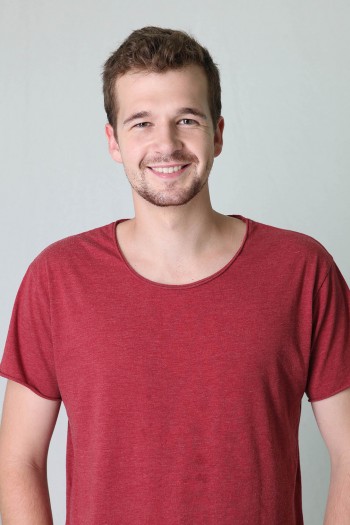 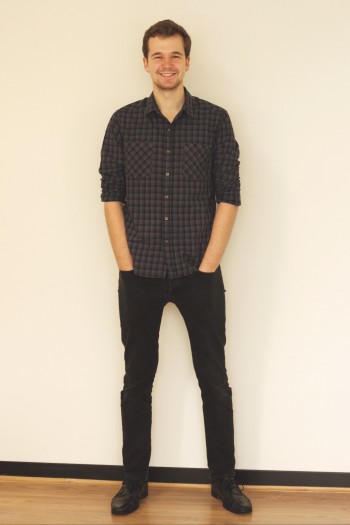 Patrick graduated from Curtin University with a BA in Performance Studies in 2013 and has been working as an actor in Perth for a number of years. During his time at Curtin he was involved with productions at the Hayman Theatre and with the West Australian Youth Theatre Company as well as numerous student films. Since then he has worked on stage with WA Opera and has appeared on screen in ‘Son of a Gun’ and the ABC WW1 miniseries ‘The War That Changed Us’. Recently he worked on the feature film ‘Mountains May Depart’. Patrick loves to collaborate with writers, directors and other actors.