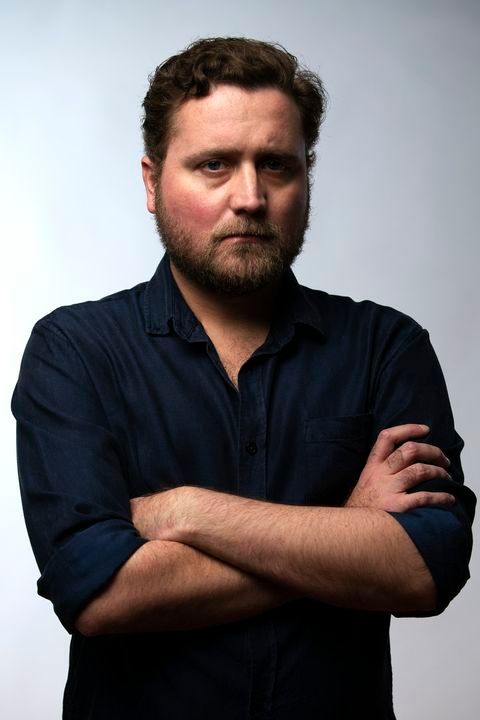 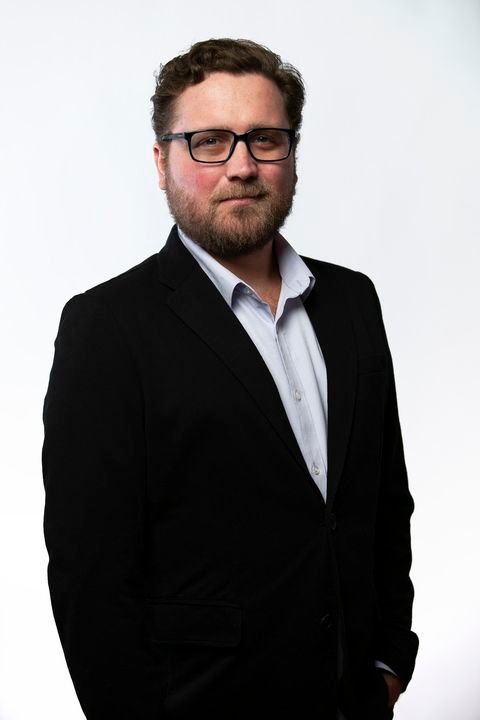 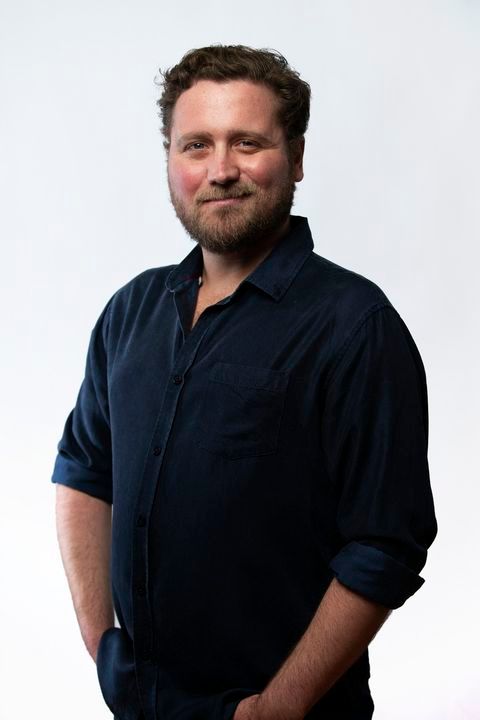 Patrick is an accomplished actor, director and writer. He has performed and directed for the WA Youth Theatre Co, written for Black Swan and has produced, performed, directed, built sets, rigged lights, run publicity and been general manager of his own company Upstart Theatre Co. for the last three years.

He is a highly versatile actor who has performed everything from Shakespeare to mime to contemporary American theatre, and has received praise and accolades for all of them. You may also recognise Patrick from TV, where he has appeared in various commercials and programs, including ABC TVs The War That Changed Us.