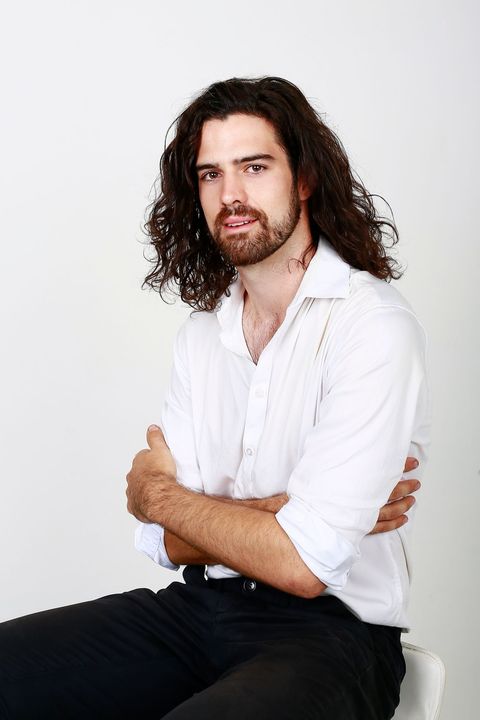 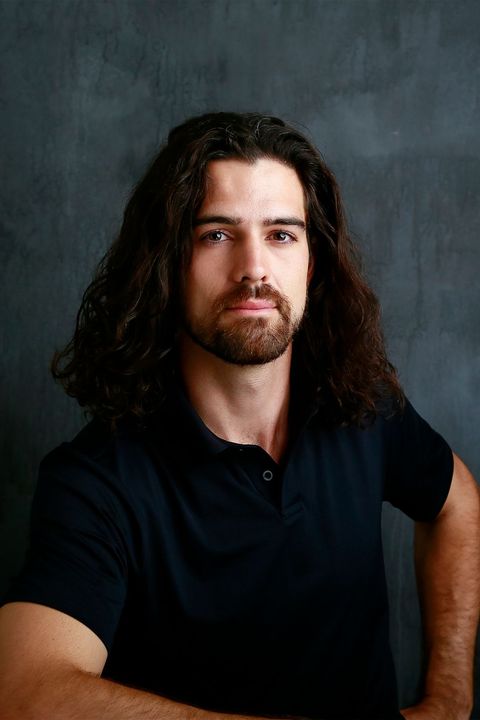 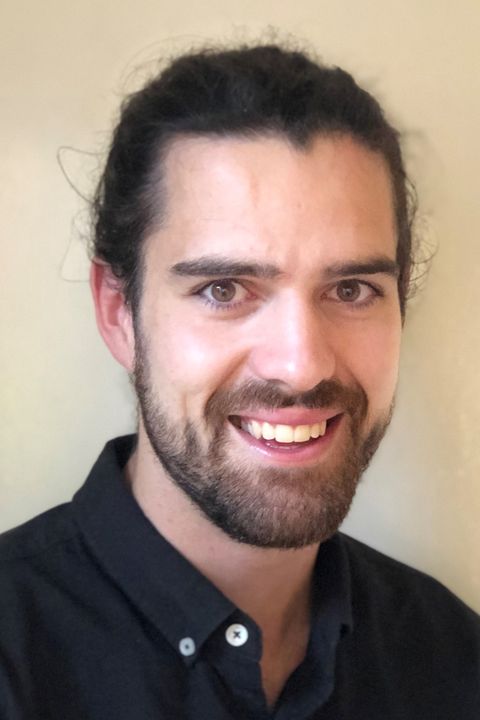 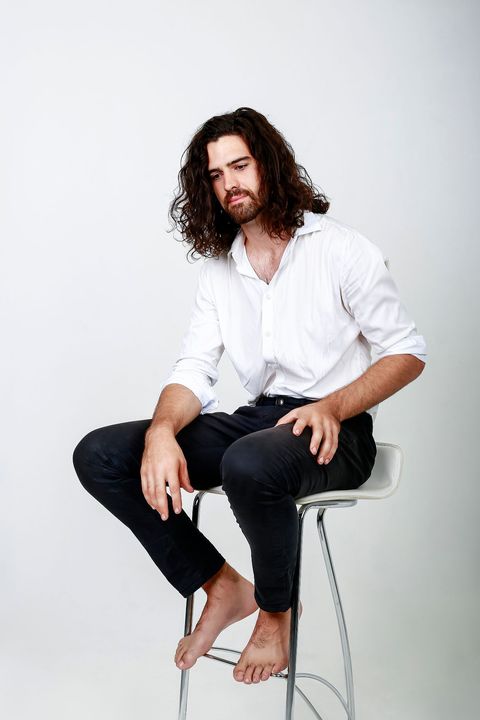 Owens energy, drive and enthusiasm saw him fully immersed in the world of Television as a contestant and finalist in Channel 9’s Lego Masters Australia. Owen began his theatrical journey years earlier through involvement with numerous community theatres around the Perth hills. Owen is a Western Australian born and bred with a head for adventure. He’s down to earth, up for anything and ready to chase any opportunity to develop his work in the film and TV industry.

Pursuits in everything from water skiing, rock climbing, skateboarding and drone flying speak to Owens enthusiasm to tackle new challenges and develop new skills. Owen has been involved with a relatively constant stream of theatrical productions (minus the covid years) including a lead role in Darlington Theatre Players, Gentlemen Incorporated, a support role as Kenickie in AIM Theatre’s, Grease the Musical.