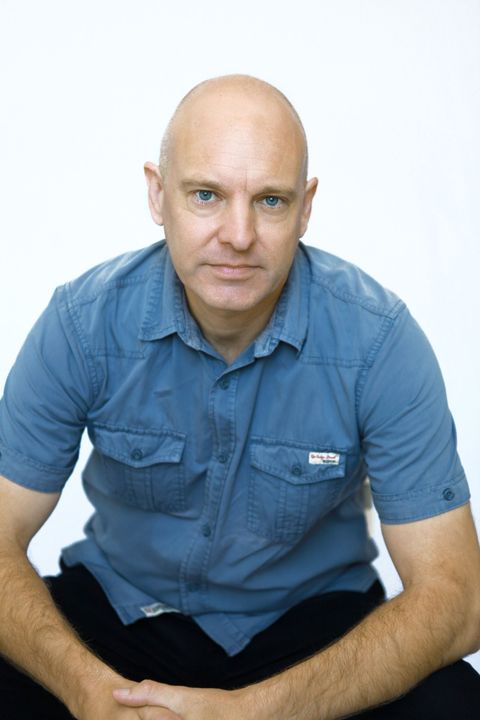 A very experienced actor who approaches work with a sense of playfulness and collaboration, Nigel has worked professionally across Australia and the UK since 1996. He works as a director, performer and teacher with specialisations in devised performance, physical theatre, improvisation and puppetry. Adaptability has been at the centre of his approach to performing and his experience ranges from adult plays to family theatre, street theatre, contemporary dance and film.

Originally from Perth he completed a degree in Theatre at Murdoch University and honours at The Victoria University of Technology before relocating to the UK where he worked for 17 years. His sense of curiosity has led him to continue to develop skills through training with other artists including; Frantic Assembly, The Royal Shakespeare Company, Shared Experience and Compagnie Philippe Genty. He has taught theatre in the UK at Winchester University, East 15 Acting School, The National Theatre and The Little Angel Theatre as well as running specialist workshops around the country.

Nigel is the artistic Director of Strange Arrangements Theatre Company, which he co-founded in Australia in 1996 and continued in the UK. His work has been programmed in international festivals and won awards, including; Perth Fringe best production 2000 for Vertical Hold and Blue Room best production 2002 for The Gold Bug. He’s been an artist in residence at The Little Angel Theatre, The Point and The Nuffield theatres in the UK. He also continues to write for theatre and film has been supported by Screen South (UK) and Stages (West Australian playwrights association).