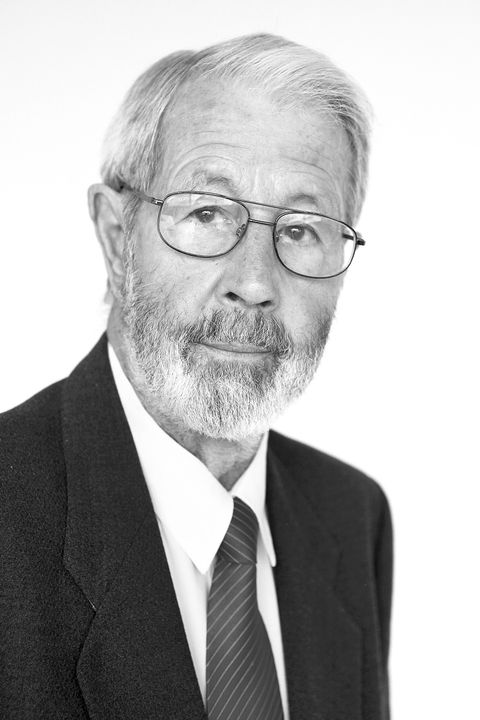 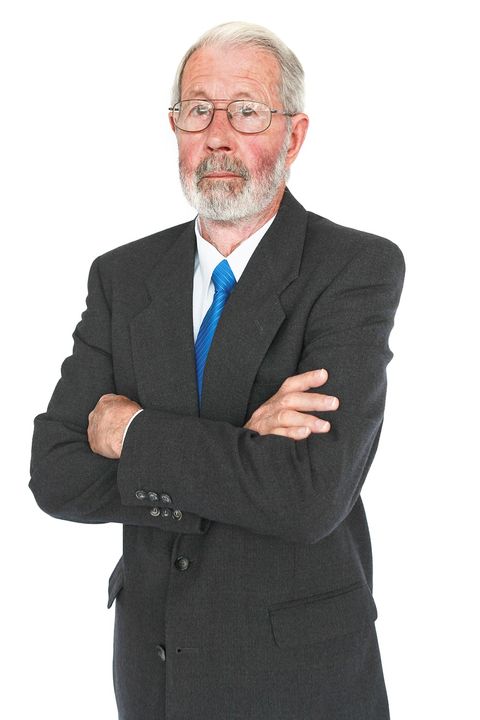 Niall O’Toole, arrived in Australia in 1981 from Dublin, Ireland. Since then has appeared in over 50 Amateur Drama presentations in both minor and major roles for The Irish Theatre Players, Playlovers, The Blarney Players and Stirling Players. He has also appear in various TV series, films and television commercials and is sorted after actor in Perth in his retirement years.