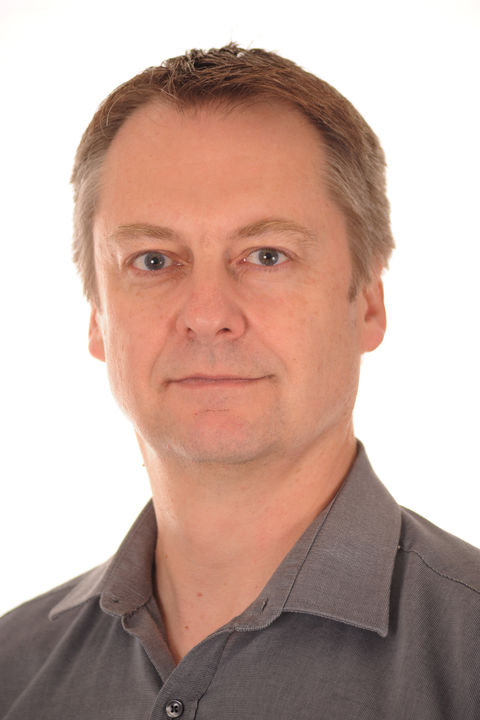 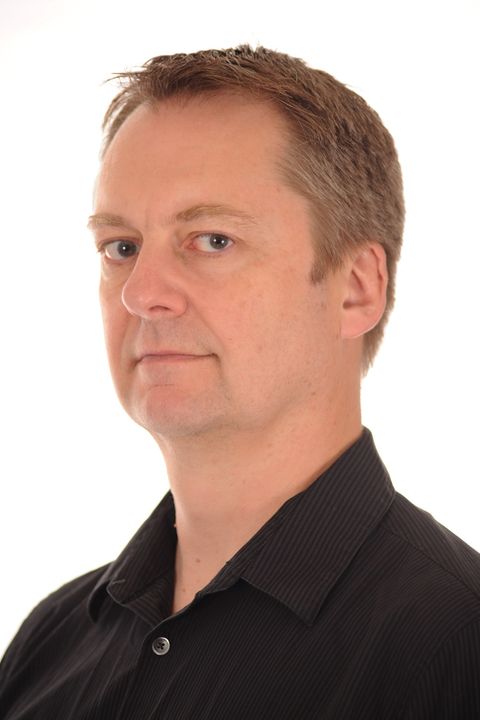 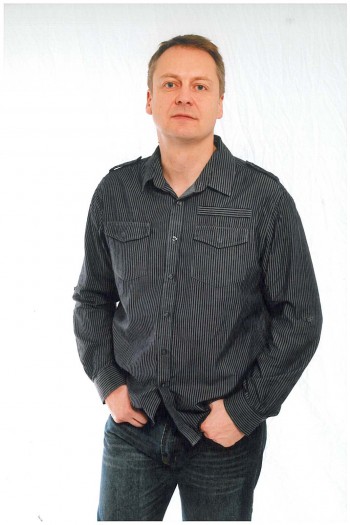 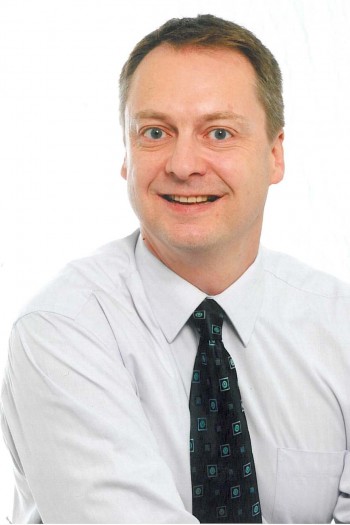 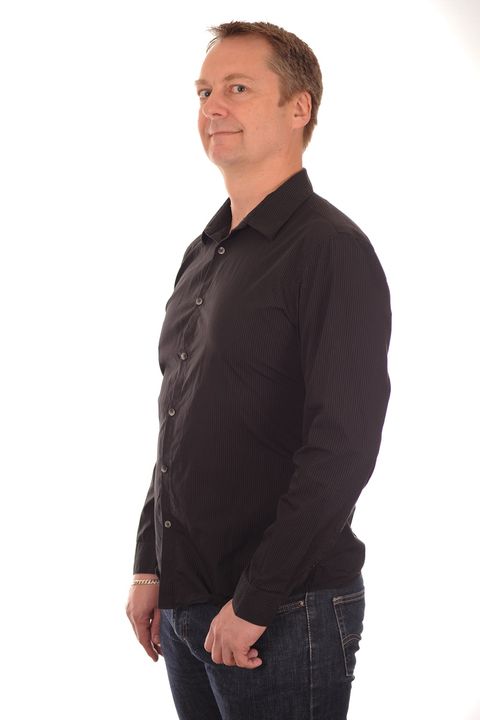 Murray started acting as a hobby. Since 2000 he has appeared in many productions in metro and regional community theatre. Murray describes himself as a versatile actor having initially shown talent as a comedic performer but in recent years expanding into dramatic roles where he has shown a flare for playing morally questionable characters. People have been amused by his range of expression as he has what he describes as a “malleable face” which he has used for cheap laughs on more than one occasion. A knack for accents aided him in gaining some acclaim when he appeared as Begbie (and other characters) in Trainspotting. Murray enjoys a bit of a jog and a visit to the local gym. He also likes a nice bike ride and may actually drag his out of the shed again one day. When away from the theatre Murray enjoys amusing his friends by singing karaoke in the voice of Kermit the frog.