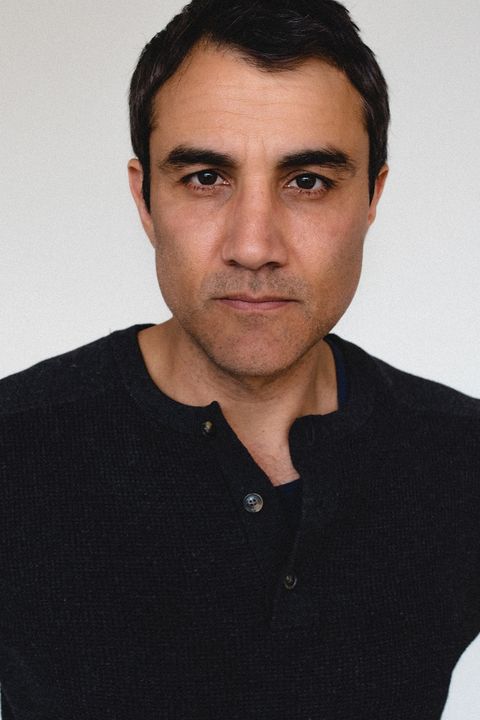 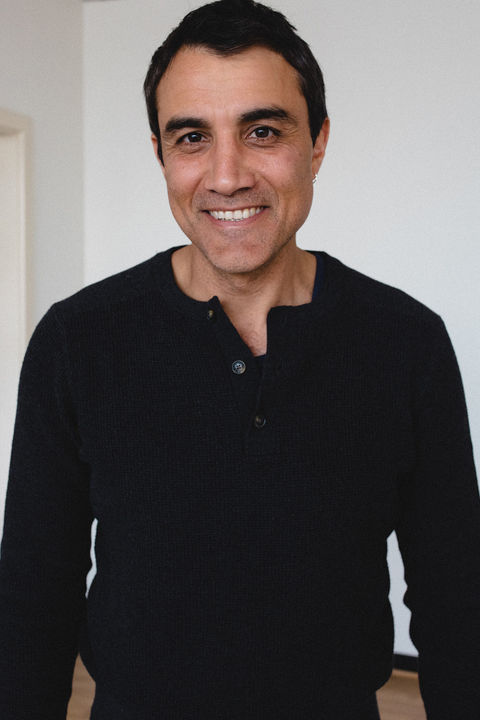 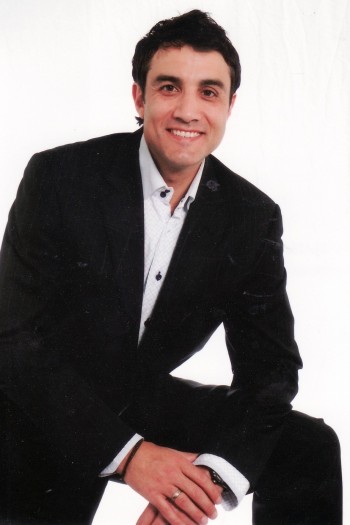 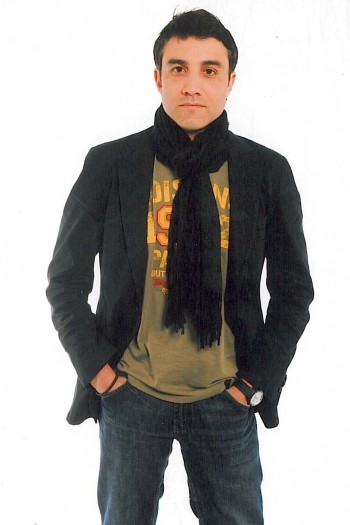 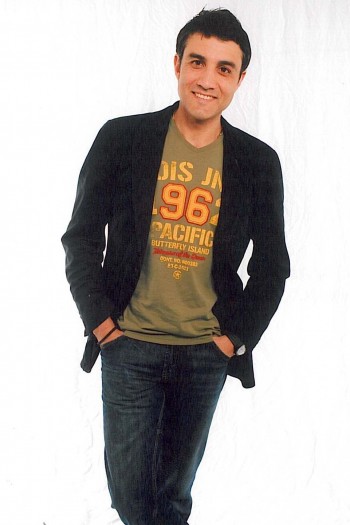 Born in Australia of Spanish and Maltese parents, Miguel has a European / Latin Flavour about him that includes speaking Spanish as a second language. Having modelled for several years, he was introduced to acting and became instantly passionate enrolling in several acting courses. He has now appeared in TV Commercials, Corporate Videos, Theatre Productions and has even done voice overs. Miguel has also appeared in several feature films. Miguel has returned to Australia after a 2 year living/working experience in Spain and is keen to get involved in acting again. Miguel is a down to earth guy with a great sense of humour. He is a very likeable and mixes easily with different age groups and cultures, as a result of his extensive travelling experiences.