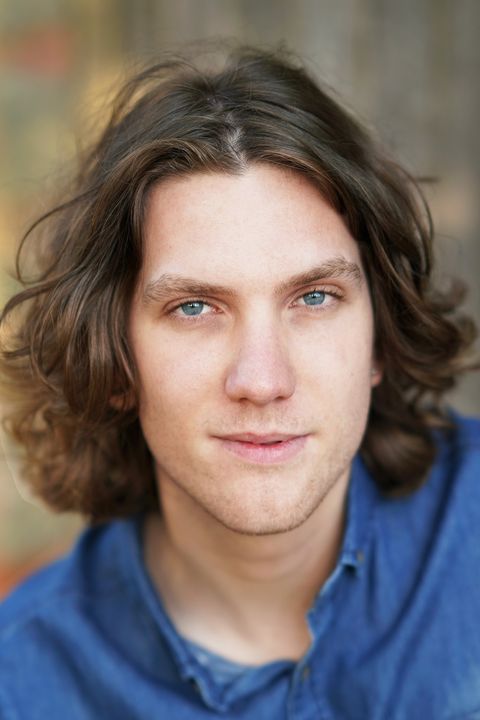 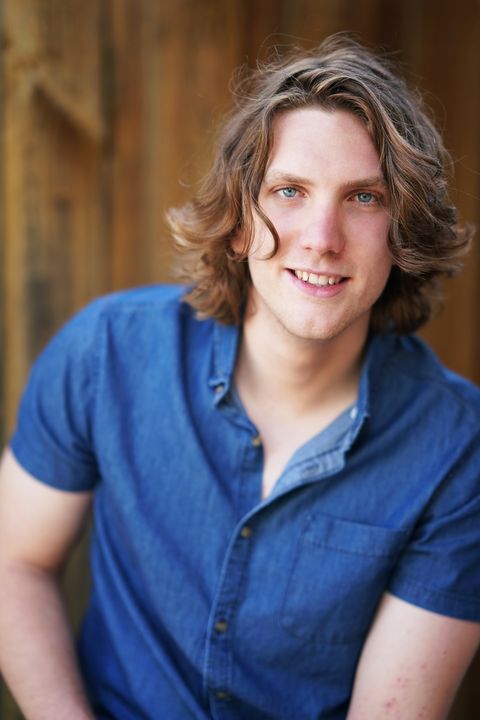 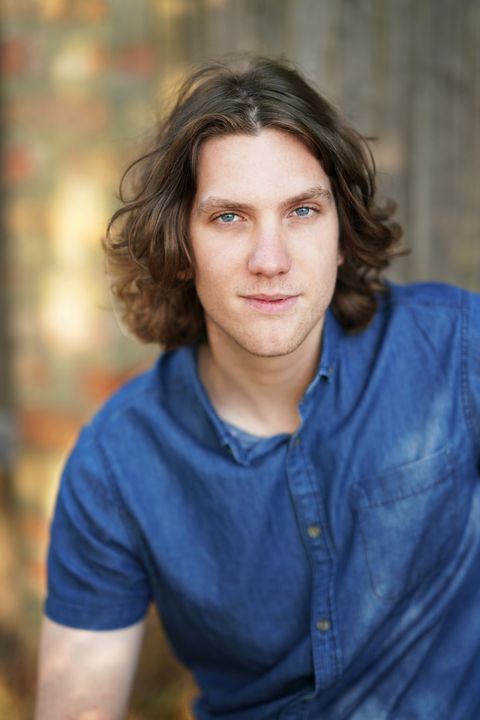 A driven, strong enthusiastic professional – Max Dennis began his journey in the arts at a later stage in life than most. He is a Western Australian country raised, actor who fell in love with the industry in his teenage years. Max has recently furthered his experience in the performing arts at the West Australian Academy of Performing Arts, completing a Diploma of Screen Performance. During his time at WAAPA, Max has been resilient and focused throughout the course. Over recent years, whilst networking with fellow students and industry professionals, he has trained with industry teachers and artists, who have encouraged him to perfect his craft. Max has appeared in many student films, working with Curtin, The West Australian Screen Academy and North Metropolitan Tafe. More recently a Drug Awareness Campaign for Sideffects which went to schools all around Australia. He has an interest for physical theatre, non-linear narratives and Australian film. Max is resolute in continuing to grow as an actor and keep developing his craft in 2019.