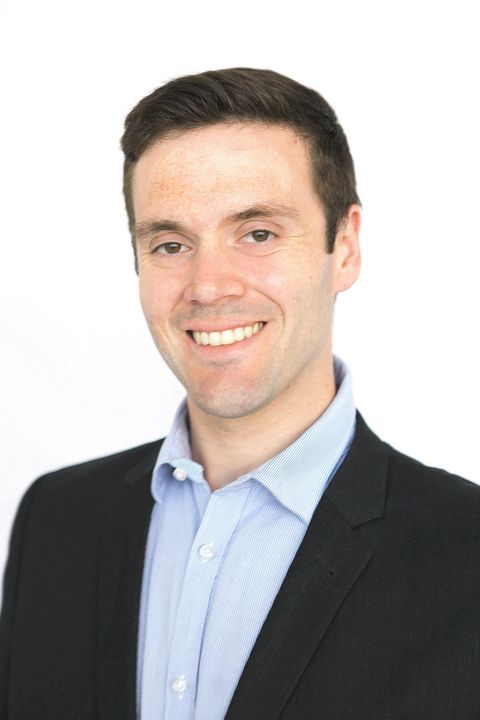 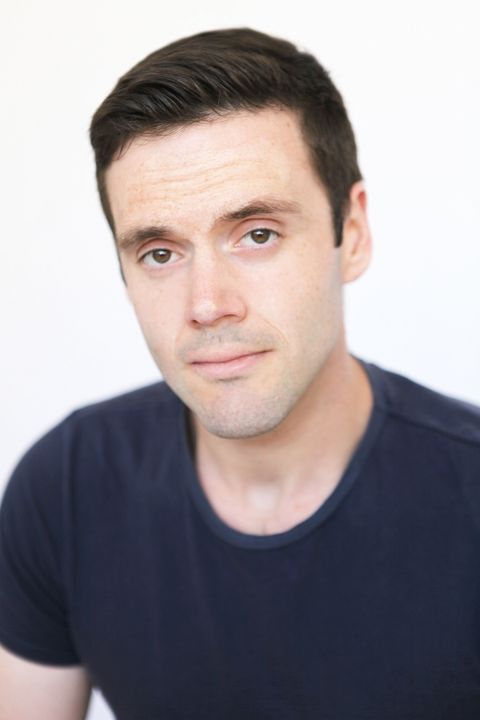 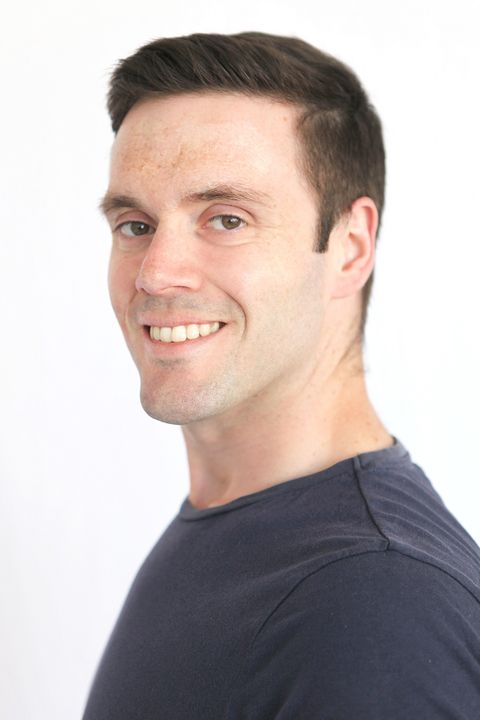 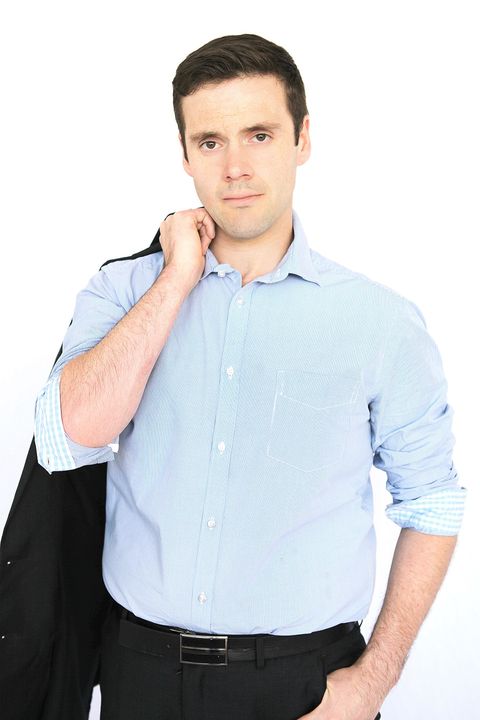 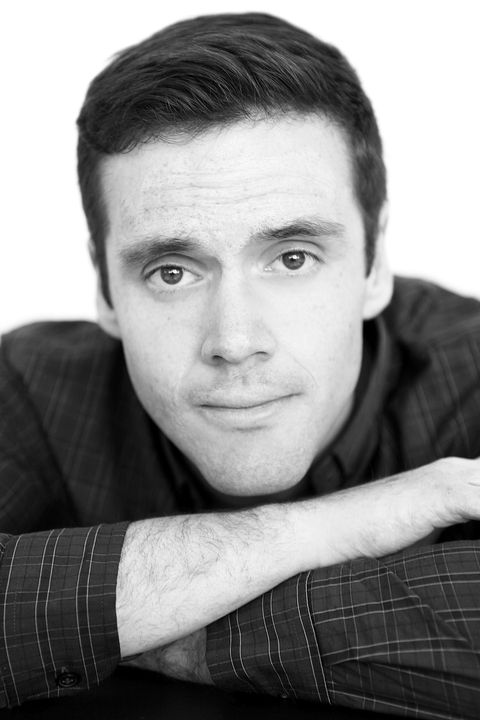 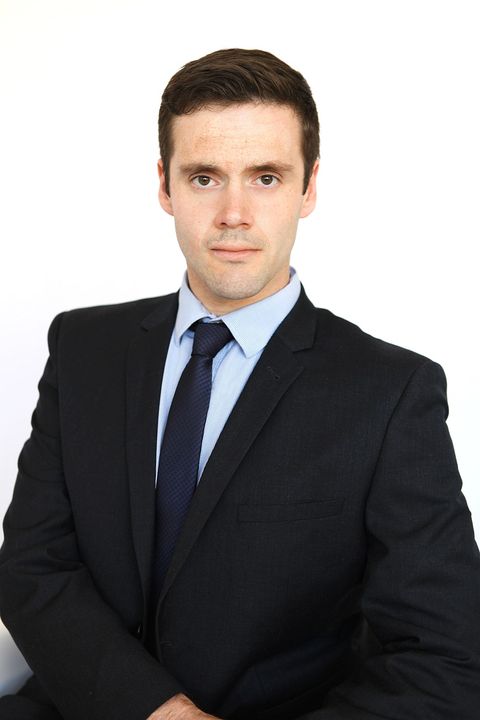 For Matthew, acting is about more than just performing a role. For him it is a passionate exploration of character and the intricate ways in which people connect, express and communicate. Matt is a professional, punctual and devoted performer. He takes direction well and is a pleasant and cooperative team member to have on set. Matt graduated from Curtin University in 2012 with a Bachelor of Arts (Performance) and a Bachelor of Education (Secondary). Excelling in his studies Matt, possesses a solid theoretical understanding and demonstrates strong practical competencies in acting and dramatic processes. Matt has been an active member of the Perth performing arts community since 2008. Recent productions include Chaos in Casablanca (2014), The War that Changed Us (2013), Twelfth Night (2013), The Great Mint Swindle (2012) and Summer of the Aliens (2012). Matt has a strong background in theatre and improvisation, boasting a powerful stage presence. He is also a capable screen actor and role-player who is thorough in his approach to character.