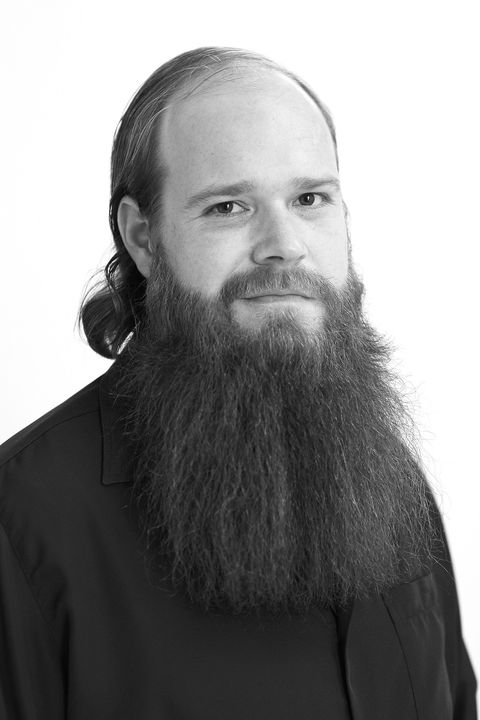 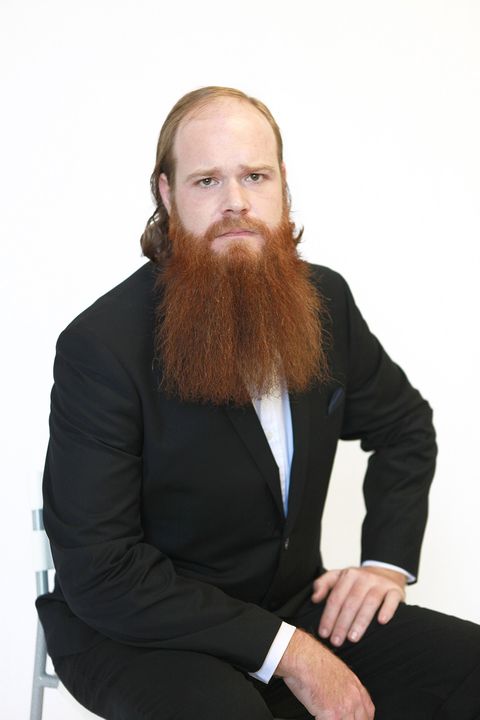 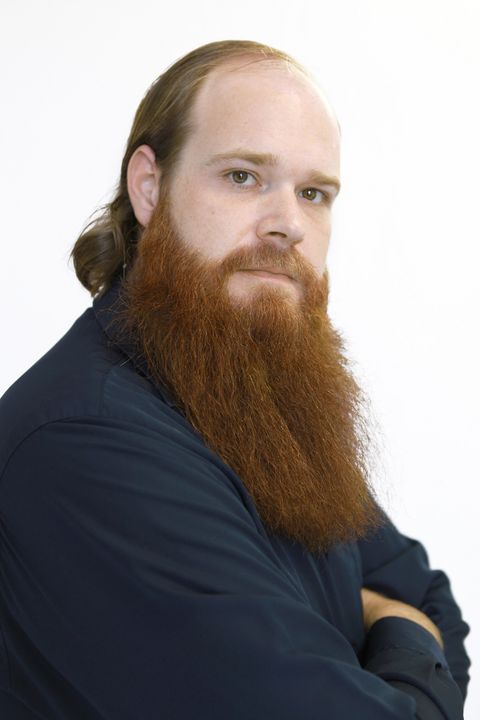 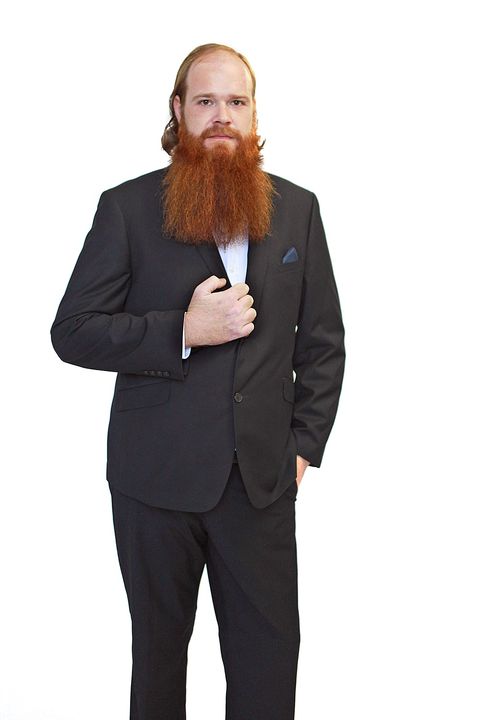 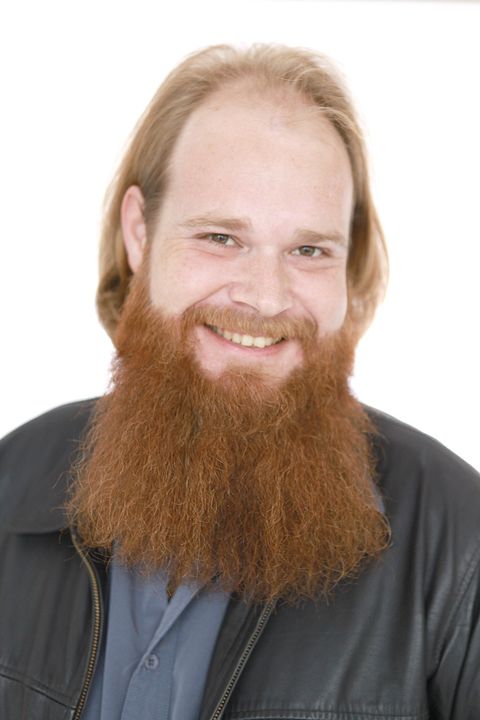 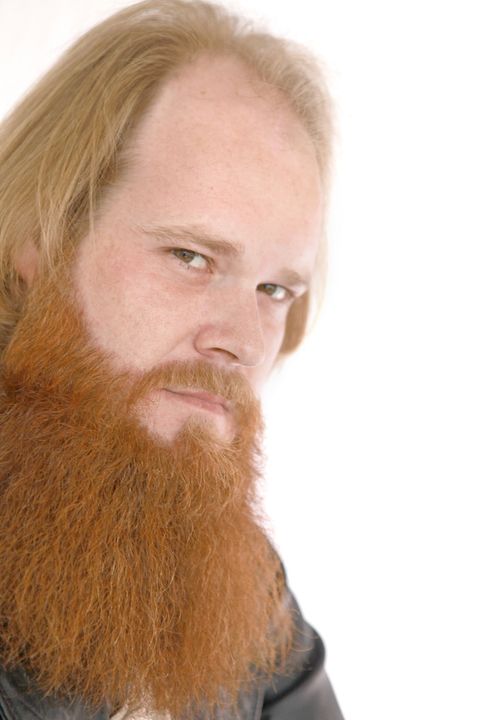 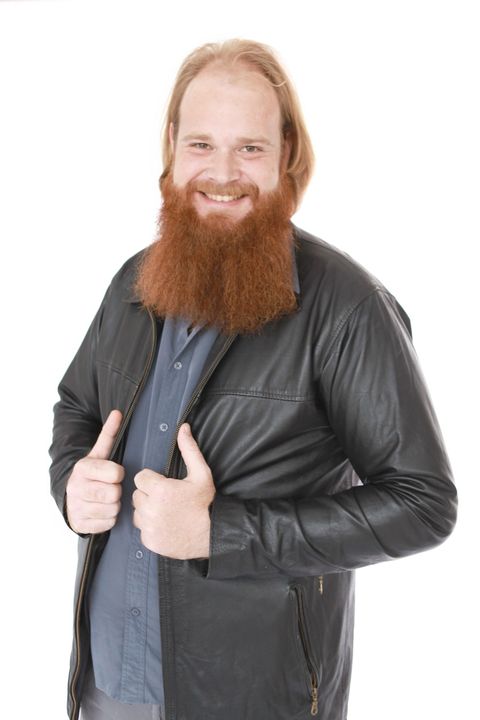 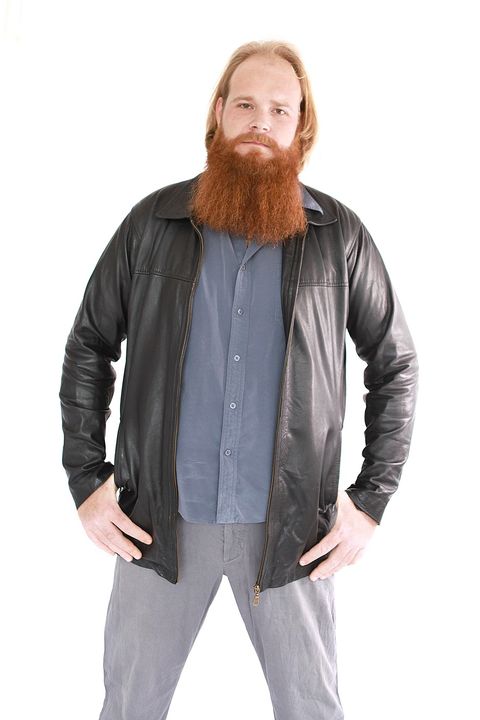 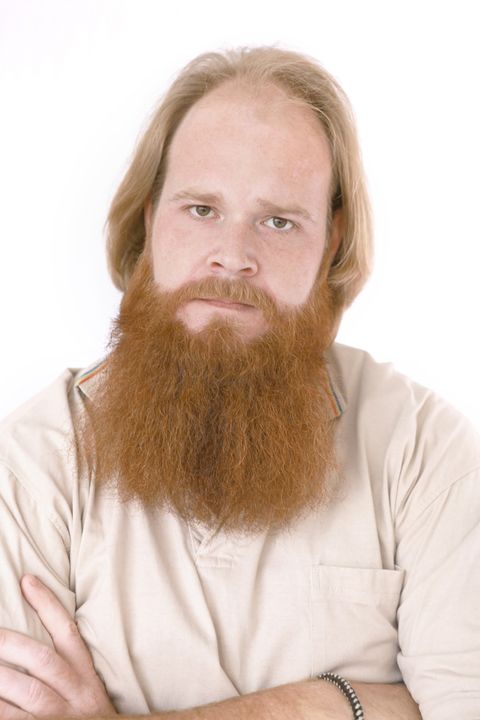 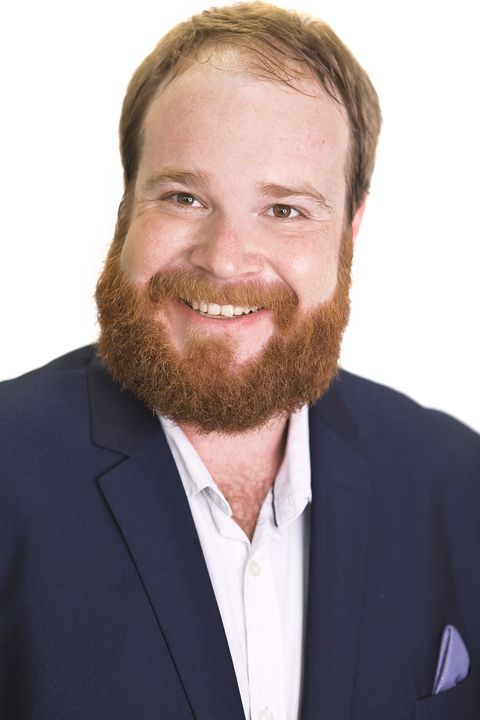 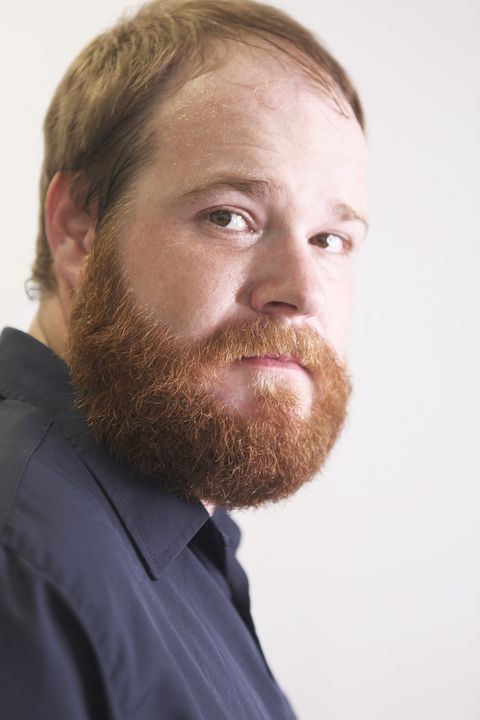 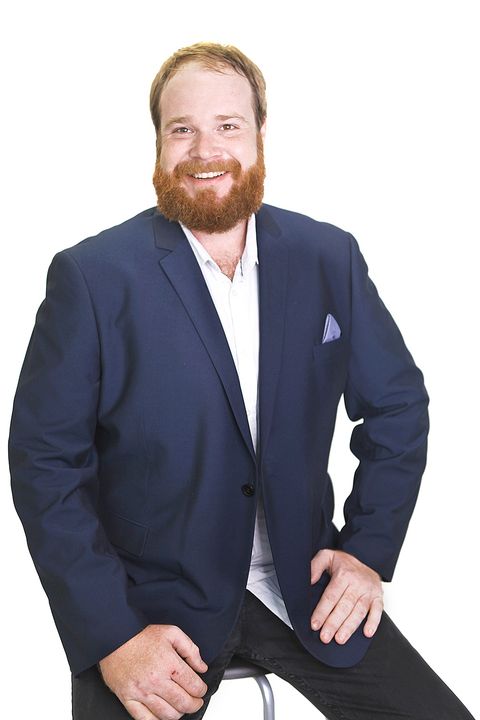 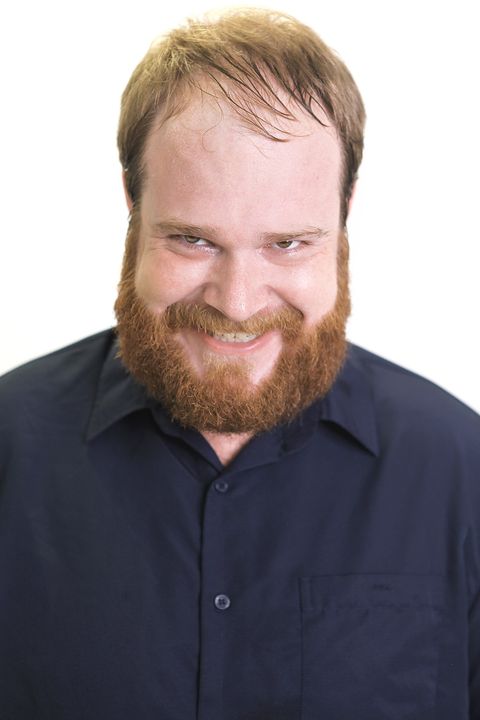 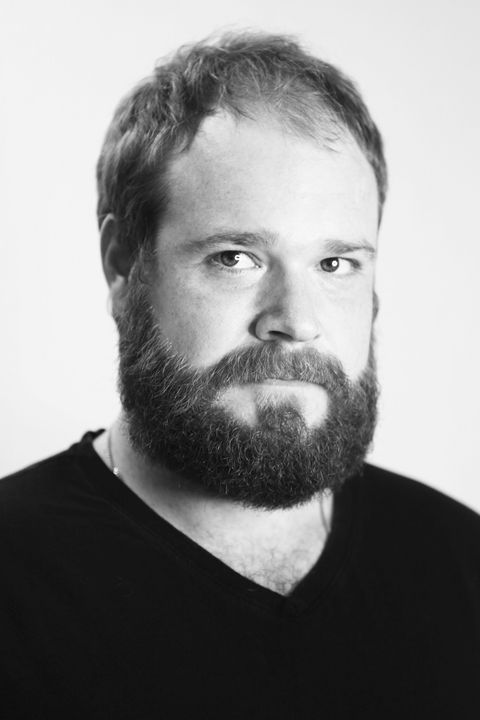 A talented and passionate actor, Matthew has studied and trained for years to achieve his lifelong dream of being an actor. From humble beginnings working as a crane operator in the mines of the Pilbara where he met a slew of true and interesting people that have given him a never ending pool of experience to draw from when creating characters, to lying in a bed in Royal Perth Hospitals ICU after a near fatal heavy vehicle accident. He has risen like a phoenix from the ashes to conquer every challenge that has been laid before him to achieve his dreams. His first taste of screen acting was playing multiple murderer, William Watkins, for Today Tonight’s Highway Hell. The taste never left his mouth and when the opportunity reared its head, he began training relentlessly and sought out every opportunity to hone the skills of his craft, on stage and in front of a camera. Matthew works tireless and brings an unparalleled passion, drive and commitment to every project he works on. From a shy, overweight, depressed teenager, he has become a gentle giant full of compassion, love, respect and desire. A desire that is incapable of being squashed. He has played various roles from a doctor to a murderer and is incapable of giving anything less than his absolute best in everything he does. Matthew has stated, “I was born to be a story teller and to entertain, it’s all I’ve ever wanted to do. Humiliation and embarrassment is nothing to me, so long as I can let people see something inside of themselves with whatever I do. It has never been about fame, glory or money. It has always been about the story. To tell a characters story as openly and honestly as possible. That’s what I love to do and I’ll do it until the day I die, and even then, that will be a story too”