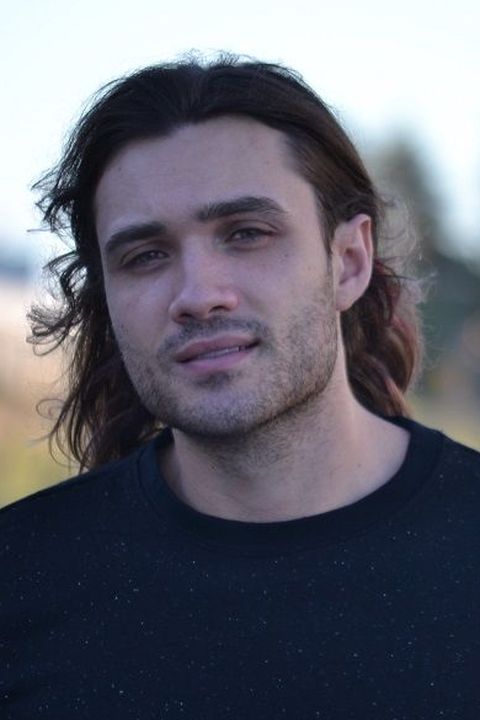 Kyle was first introduced to the world of film acting through a Facebook post about a short film requiring extras for some minor scenes. With no experience required, he grabbed the opportunity. However when one of the lead actors dropped out, Kyle was contacted by a director one week prior to filming and was asked to audition for a lead role. What was meant to be a minor role with no dialogue, suddenly became one of the lead roles in the film, thus marking the beginning of his acting and film industry career.

Kyle’s versatility can be seen by his ability to go from playing the role of an intimidating twenty something ex- boyfriend to a shy angst ridden high schooler simply with the power of a quick beard shaving session.

While not acting/modelling, Kyle can be found putting his design skills to use, working closely with various fashion and tech companies. Either that or at home huddled up to his puppy watching movies and annoying his siblings.