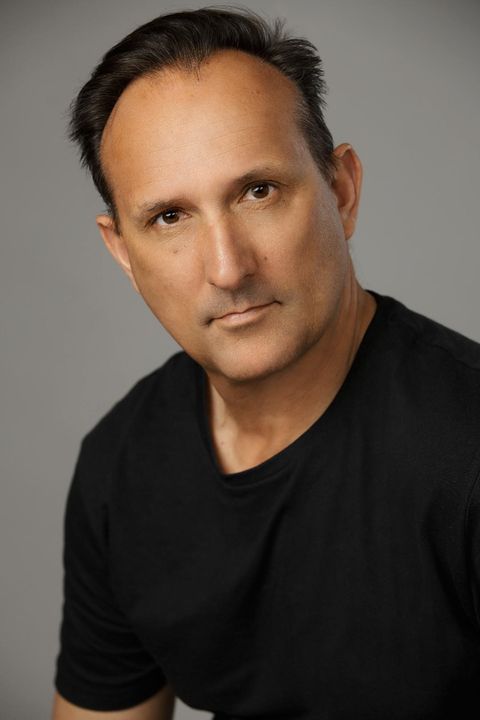 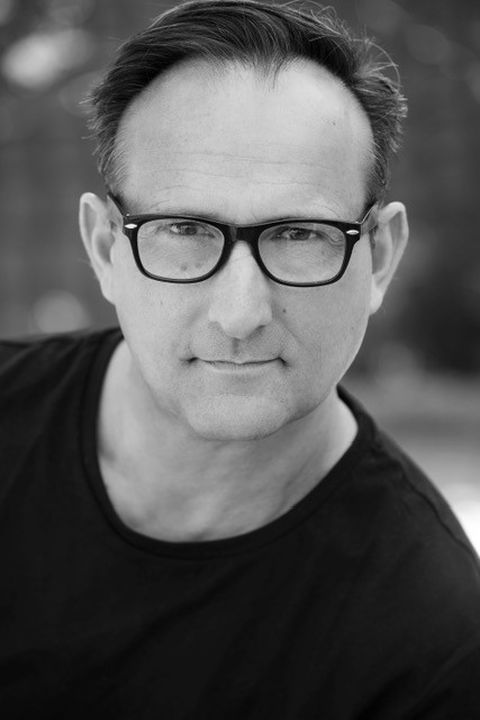 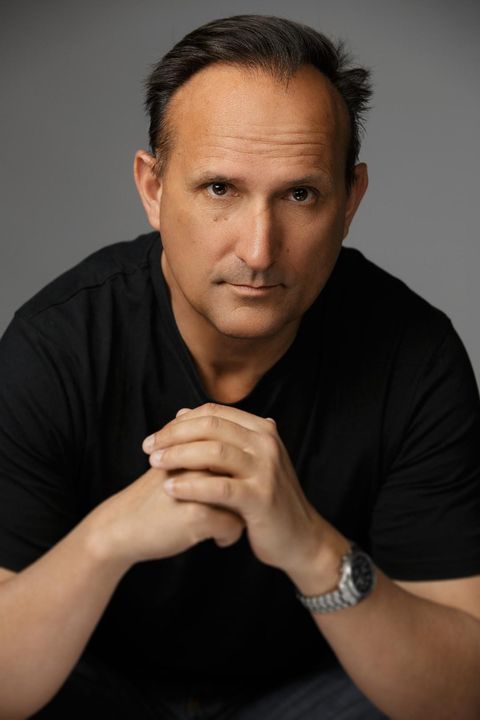 A passionate, versatile and driven professional Kim began his journey in the arts at an early age. He is a Western Australian country raised, down to earth actor who has made the most of every role with a focused and committed presence.
He was trained at the renowned Actors Centre in Sydney before being offered a place at the world renowned WAAPA in the Acting Stream.

Upon graduating from WAAPA Kim has worked for the Sydney Theatre Company in Macbeth and appeared many times in Australian TV shows such as Home and Away. All Saints and Water Rats where he has built a healthy portfolio of work
Kim has also appeared in Mission Impossible 2 alongside Tom Cruise and Anthony Hopkins and local films Paper Planes , Justice and For We are Young and Free

Kim has also appeared in may commercials as the lead including Foxtel, Kentucky Fried Chicken , Aussie Home Loans and TAB