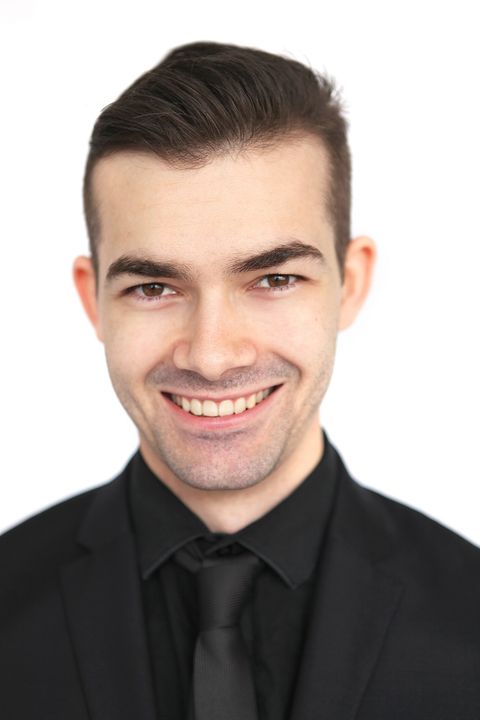 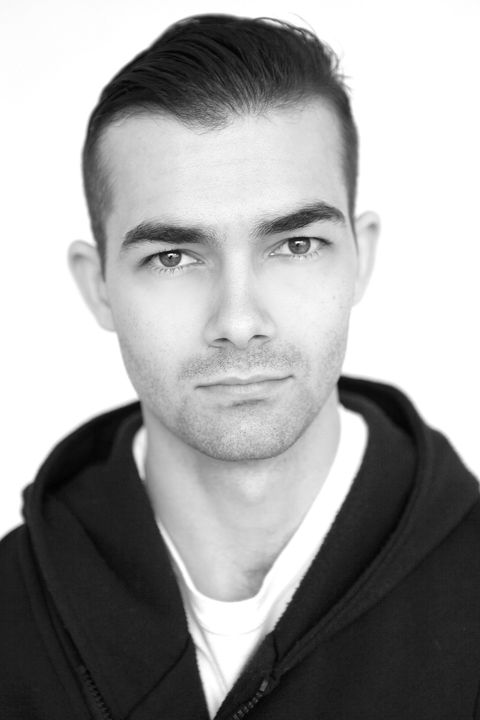 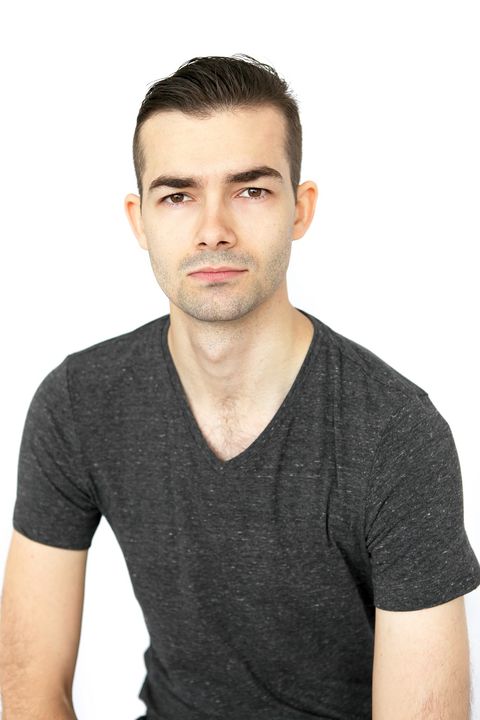 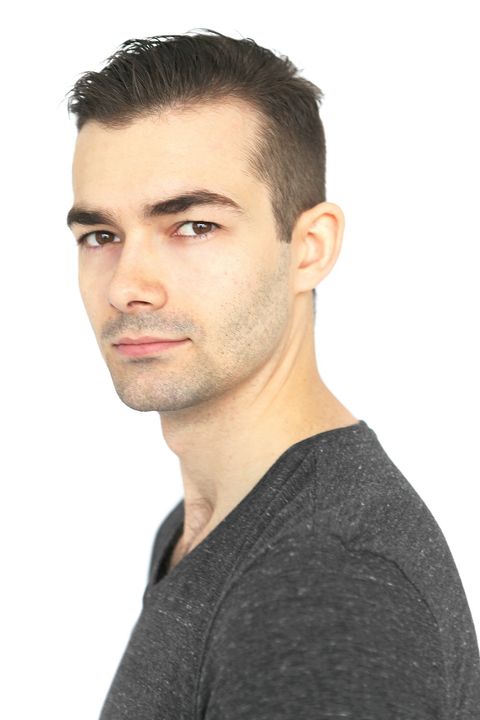 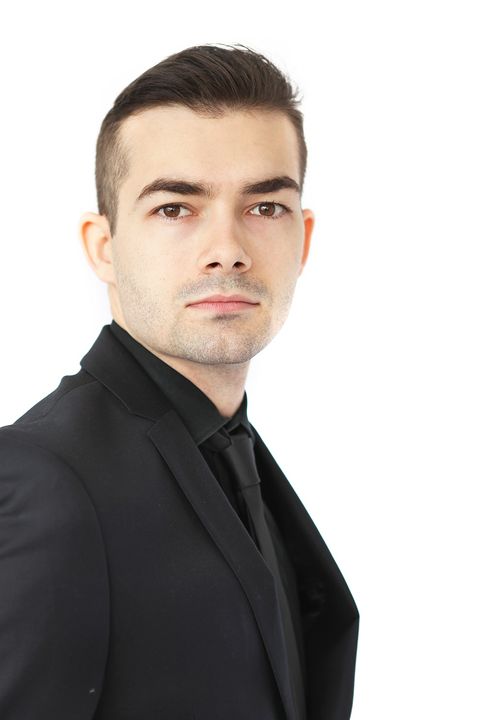 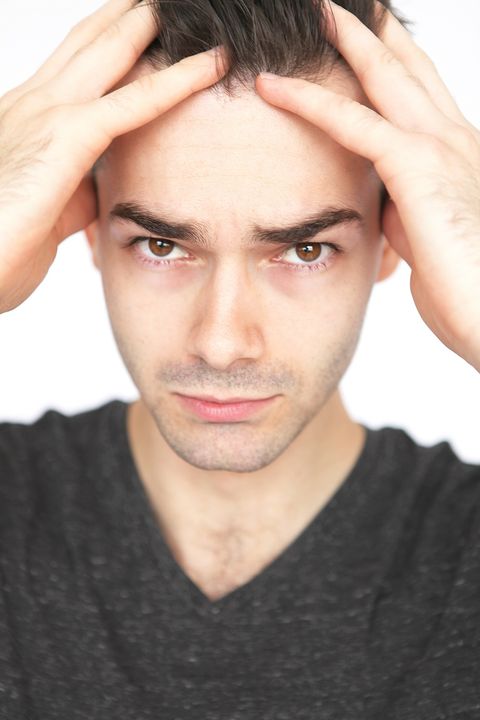 Keegan Zykowski has been passionately pursuing acting ever since he started taking drama classes in high school. During and after high school, Keegan became involved with local youth and repertory theatre clubs; he quickly found growing potential as a lead and character actor. The clubs often performed in the South West One Act Drama Festival, from which he received several commendations for his acting ability. During the same time, Keegan became interested in film and TV, and attended several NIDA and WAAPA short courses in order to improve as a screen actor.

Keegan has strived to get as far as he can – and as much as he can – with his career, and eventually go further than WA, perhaps even further than Australia. He first gained on-set experience in the industry from being cast as an extra in feature-length films, and has recently found plenty of roles in several student short films. In 2017 alone, Keegan has been successfully cast in over 10 student, short and feature-length films.

Keegan won’t stop acting until his life goal of being recognised for his acting endeavours has been realised.