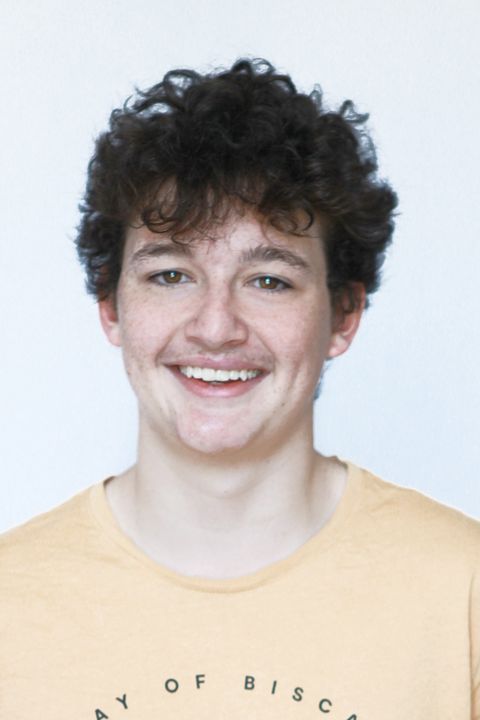 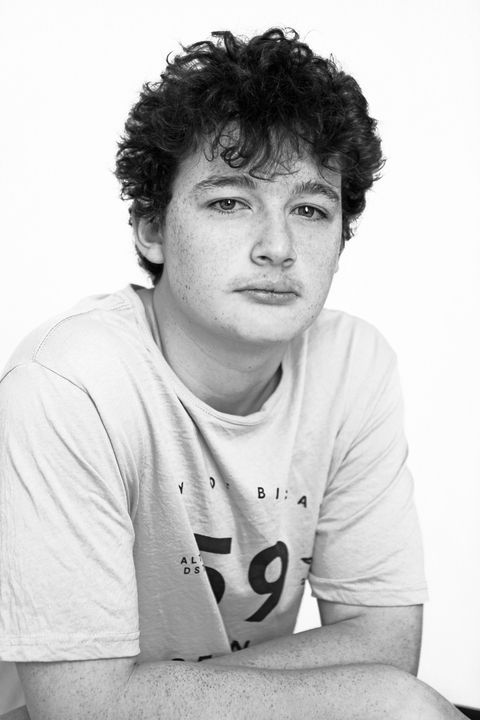 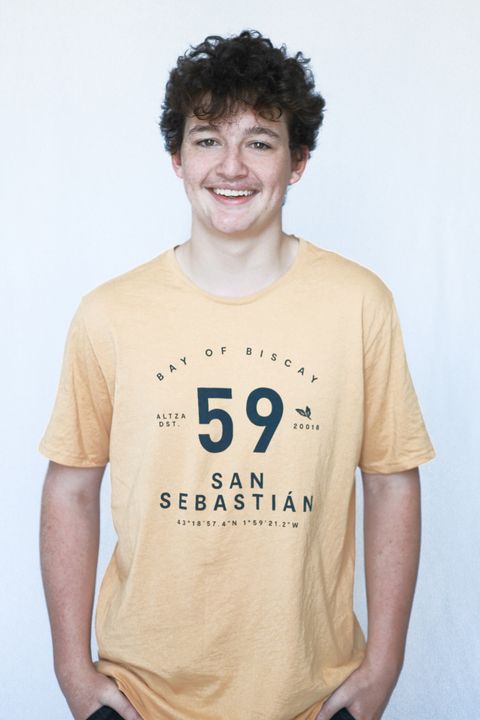 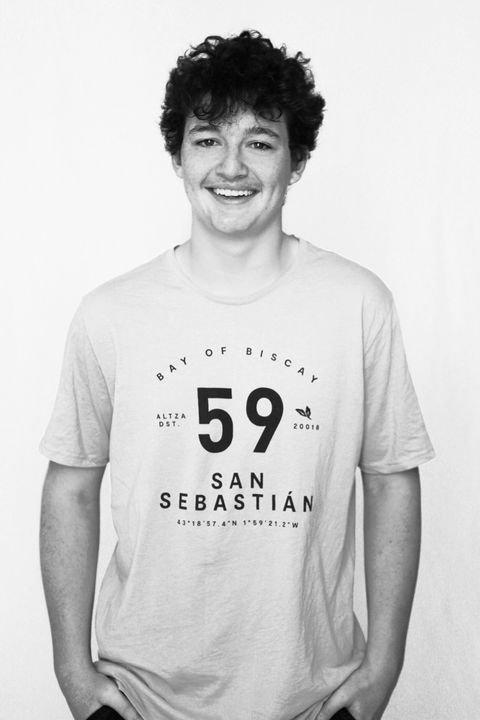 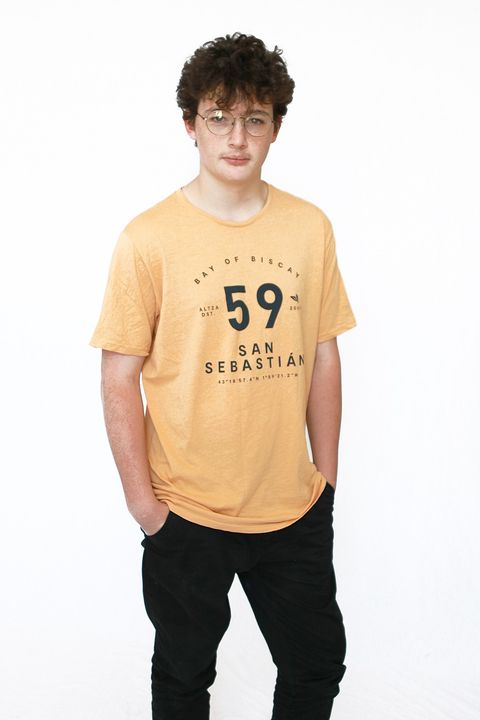 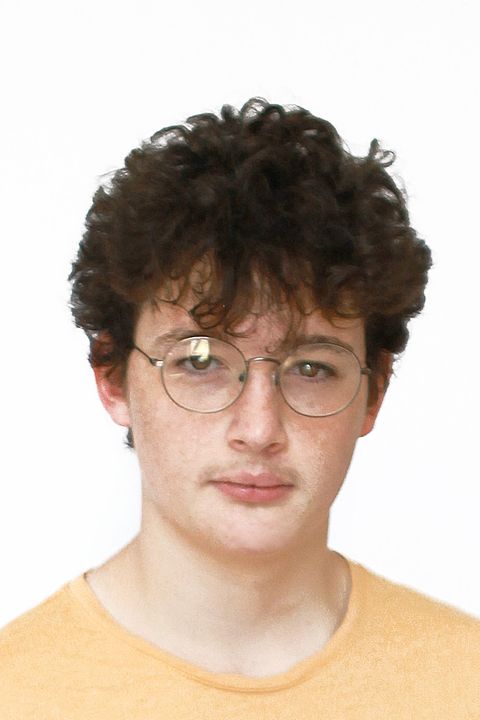 A happy give anything a go personality, Joshua first found himself on stage when he was asked by a friend to join their theatre production which required a boy lead to play the part of Jack Frost- it was here that Josh discovered a love for acting and for being on stage.
From here on in he has found himself in several stage productions playing both lead roles, and minor roles, and in several different genres from comedy with the production Why Factor, musical with the production of I Different to Shakesphere with Midsummer Night’s Dream.
Joshua has also been fortunate to be cast as an acrobat in a TV pilot called Chalk, and it was through this experience that he learnt the many different roles that fit together to make a production for TV.
A music Video for a local Perth artist Nikki Sandover added another new experience to his journey. And an opportunity to do some print advertising for Scitech has given Joshua a range of experiences.
Joshua has just re enrolled up to classes at Filmbites acting studio in Malaga where he will continue to grow his acting abilities. And will continue his lessons in vocal, musical theatre and his newly acquired love of horse riding.