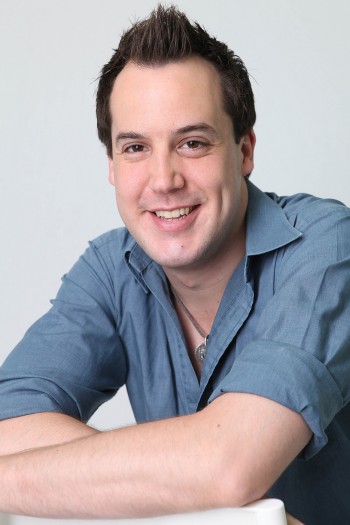 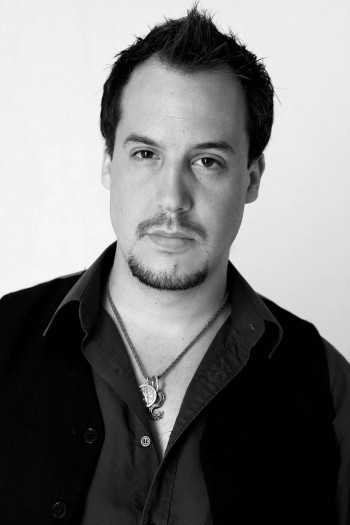 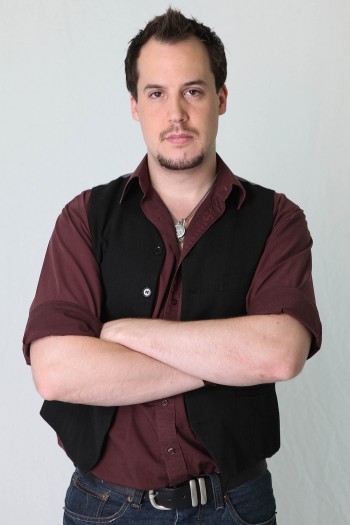 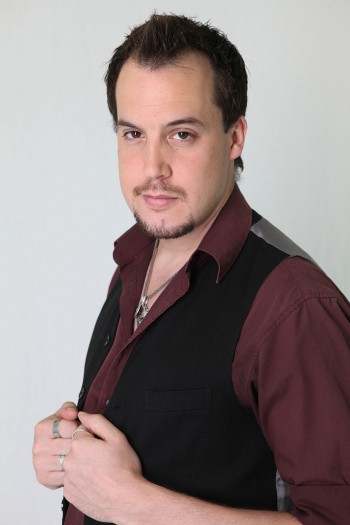 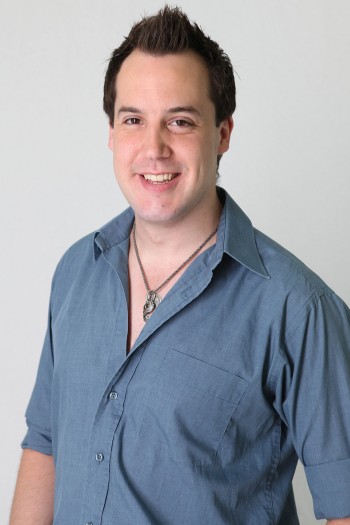 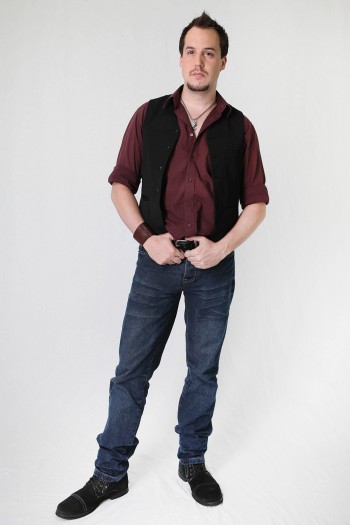 Born in Taunton, Somerset, Josh moved about quite a bit before washing up in Perth, where he studied at Curtin University and gained a BA in Performance. A Shakespeare specialist, Josh has performed many Shakespearean roles including Tybalt in ‘Romeo and Juliet’ and Bassanio in ‘The Merchant of Venice’ and his last directing work ‘Speechless’, a near wordless rendition of ‘Romeo and Juliet’ won him Best Director and Best Drama at the Perth Hills Theatre Festival. Last year Josh returned the UK for a year. Beginning in London and then moving to Cardiff he spent the year trying out new things, performing with new groups and in new mediums, culminating in the Pantomime ‘Aladdin’ over Christmas. Josh also enjoys circus tricks, including devil sticking, diablo and fire breathing and has great difficulty writing about himself in the third person.