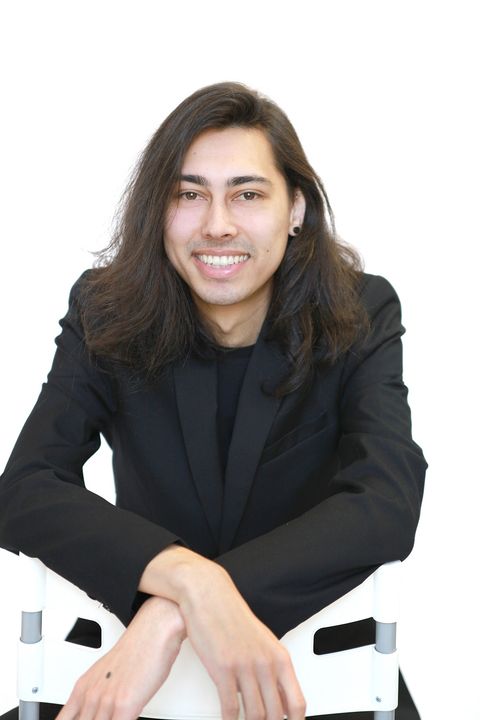 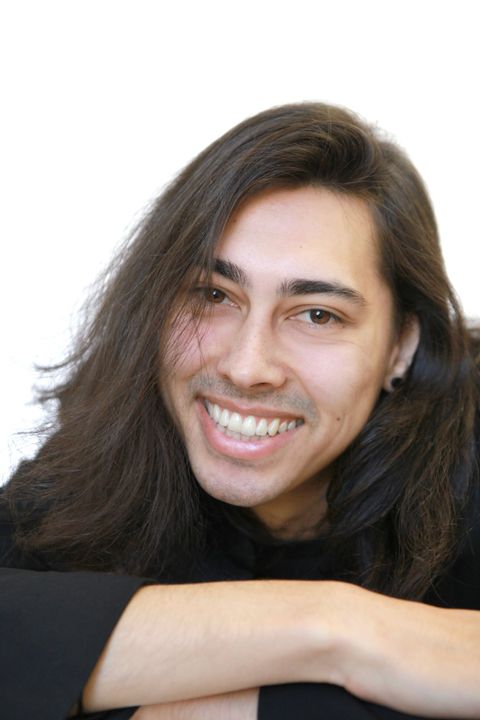 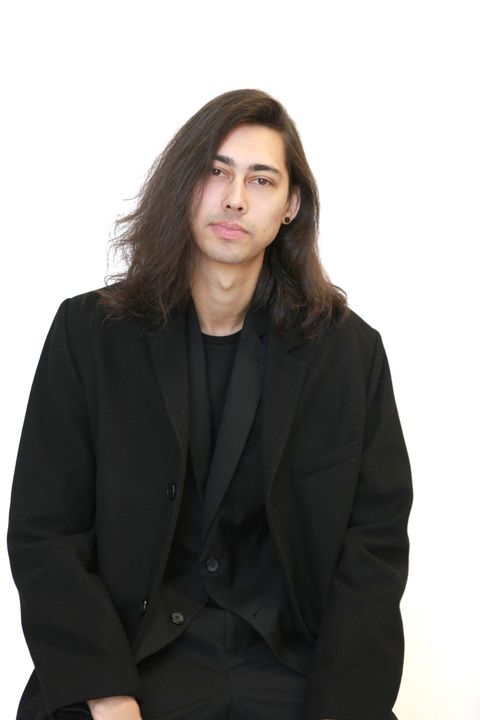 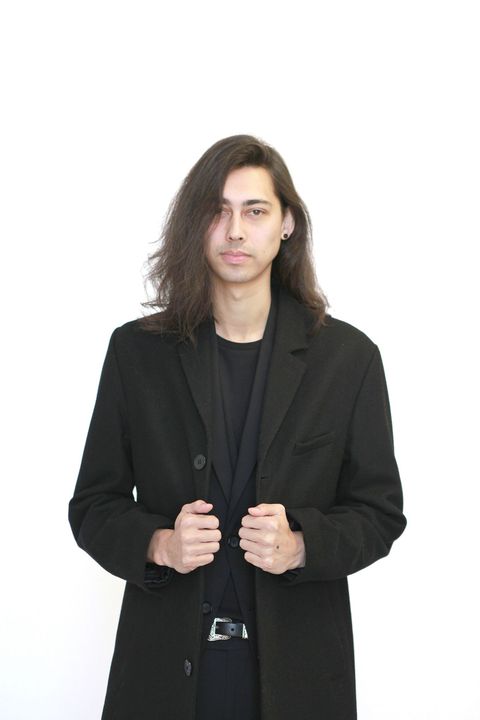 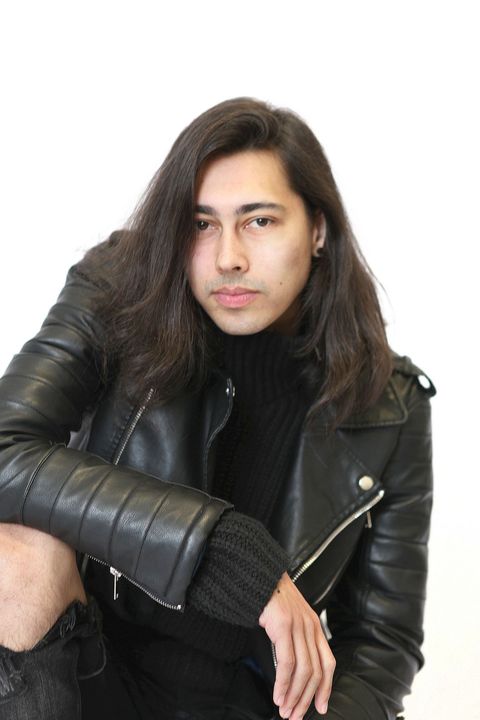 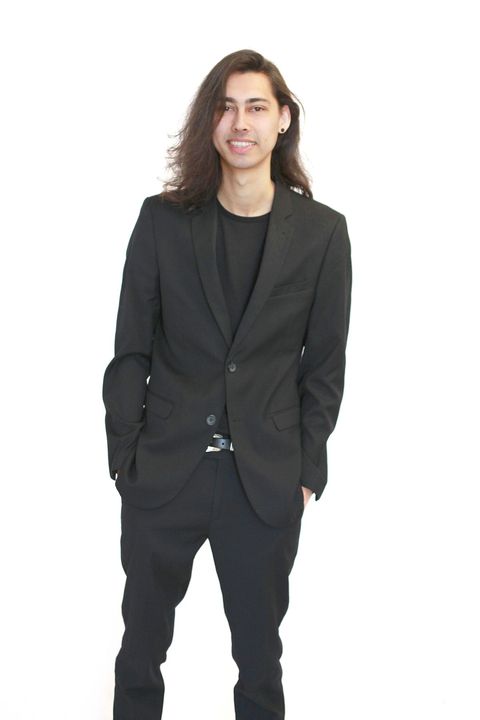 Joseph is an extremely enthusiastic performer with a passion for acting since the age of eight. Working on mainly stage performances including Captain Hook from 'Peter Pan', Lord Fancourt Babberley in 'Charleys' Aunt', and Costello in the iconic Abbot and Costello sketch 'Who’s on First?', which was performed at the 25th Annual Robert Finely Awards and at the Catholic Performing Arts Festival, where it won the Dr. Carmen Lawrance Award. Joseph is a natural performer who enjoys every minute of any stage experience. He is committed to delivering an exceptional performance and his dedication to acting allows him to play an infinite array of roles.