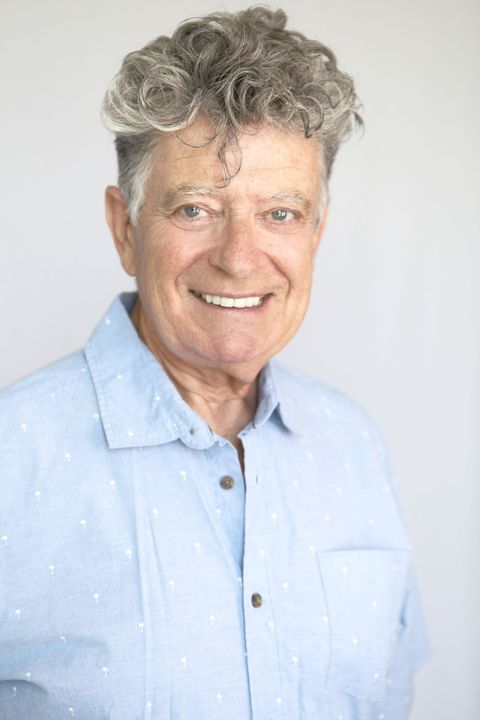 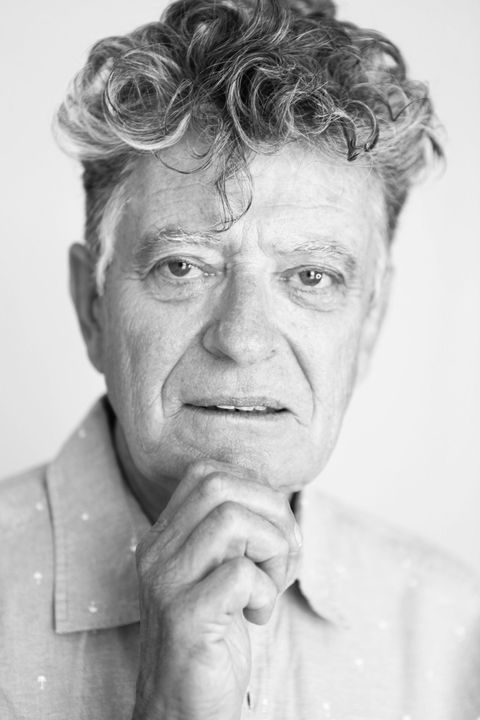 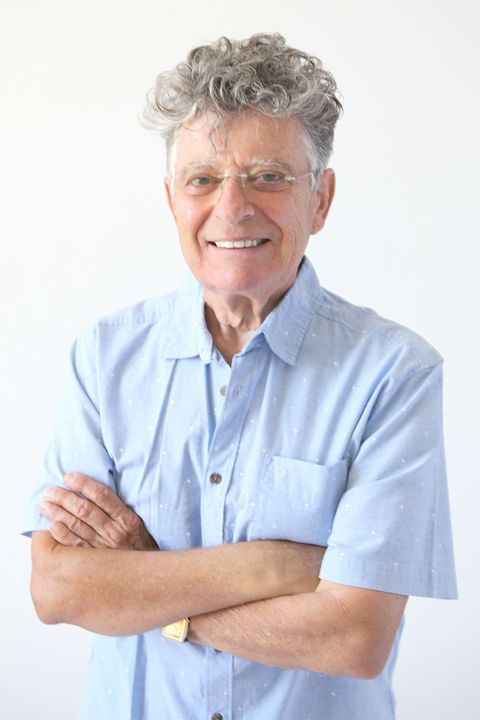 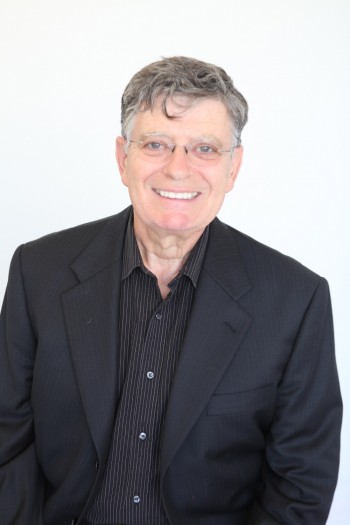 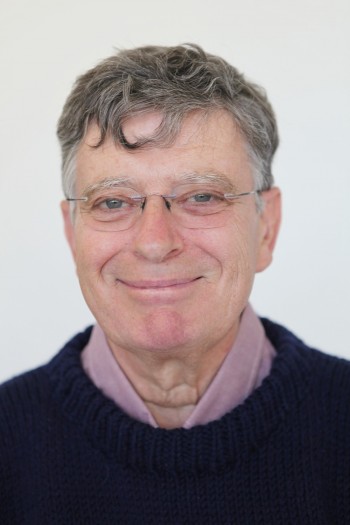 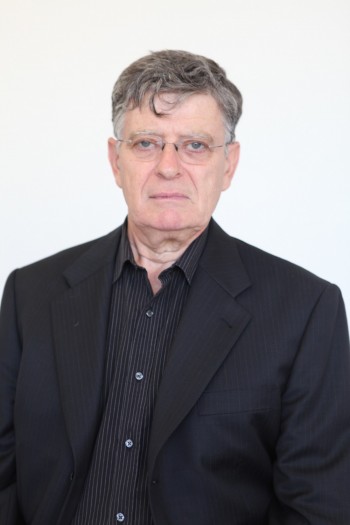 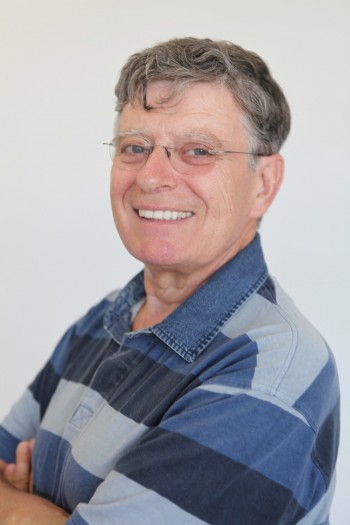 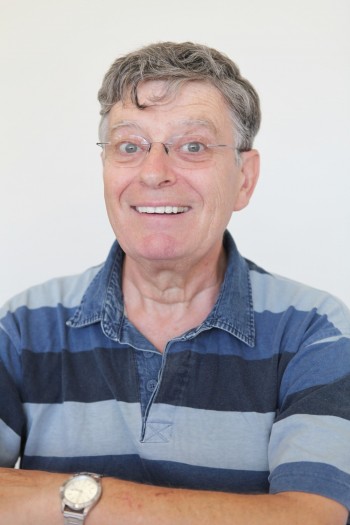 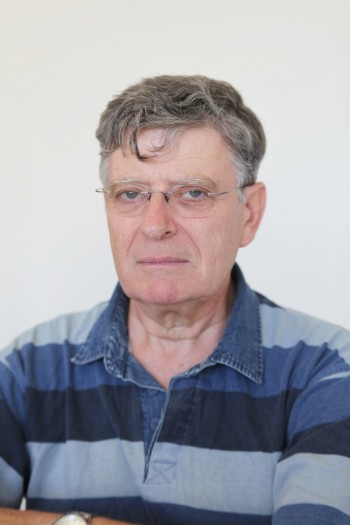 Since 1991 John has established himself as a radio and public relations entity around Perth. He was actively involved in presenting radio programmes for children at Radio Lollipop at Princess Margaret Hospital. He then acted as Press and Publicity Officer for Radio Lollipop. John had a weekly link up with ABC 720 Radio reporting on Radio Lollipop activities. John’s voice was also heard on ABC 720 each Saturday morning reporting on community theatre in and around Perth.
John’s Irish accent is his greatest asset. He has been a radio presenter with Curtin Radio, 6EBA and Kalamunda Community Radio and Chanel 31 (West TV).
John has appeared in a number of films and TV advertisements. These include
• Let's Get Skase (movie extra)
• Two Fists, One Heart (movie extra)
• Constructing Australia - Pipe Dreams (ABC TV documentary)
• The War that Changed Us (ABC TV mini-Series)
• Lotterywest advertisements
• WA Road Safety Commission's latest campaign.
• ECU student movies.
When John asked Annie Murtagh Monks what roles he could suit in films she replied that she could see him in TV ads as the “man over the fence”!
John’s interaction with customers, both as a spruiker and usher, have been commended upon by management at both the Perth Arena and nib Stadium (Perth Oval) where he has been employed for over five years..
John has been on stage in Perth in a number of community theatre plays and musicals including The Wizard of Oz (The Guard) and South Pacific (Captain Brackett) and The Plough and the Stars (barman). He has acted in role play training situations for a large government organisation in Perth playing both the “goodie and baddie”. A keen journalist John has written entertainment reviews for both The Craic and The Irish Scene Magazines. John is a volunteer with the following organisations in Perth - Youth Focus, St Bartholomew's Hostel in East Perth and the WA Motor Neuron Disease Association.
John also has a keen interest in singing, comedy and writing (including children’s stories). He is a trained facilitator and trainer in developing management and leadership staff development programmes.
John is currently involved in the organisation and running of a monthly networking programme for seniors in the Shire of Wanneroo.