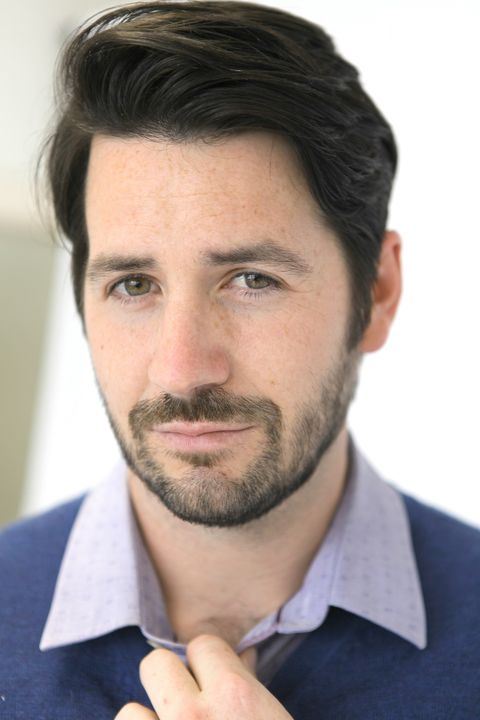 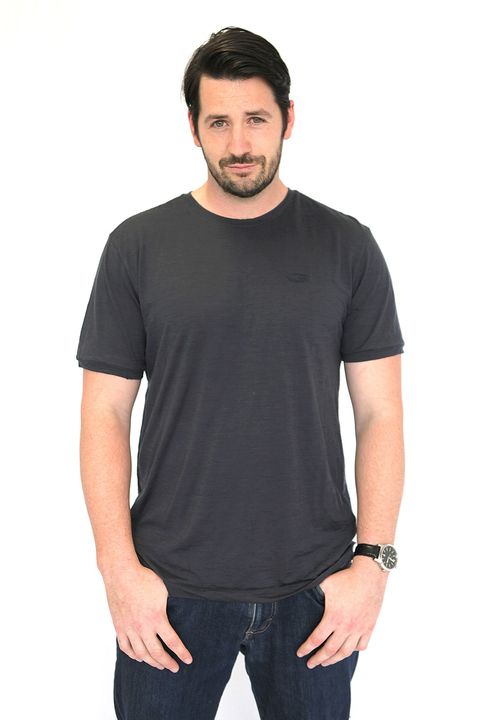 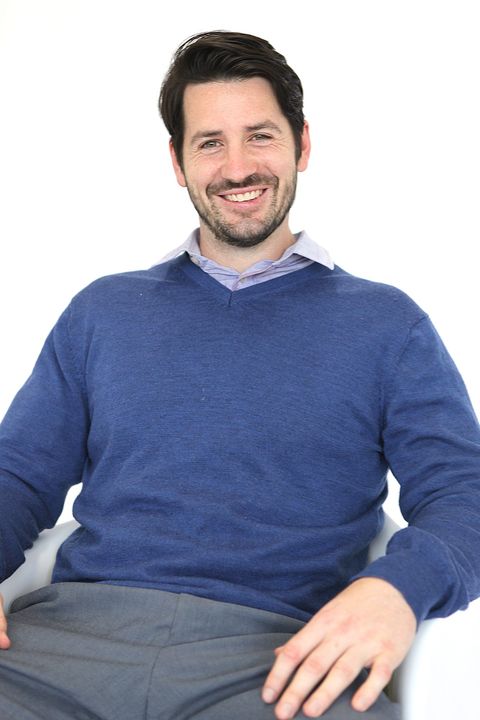 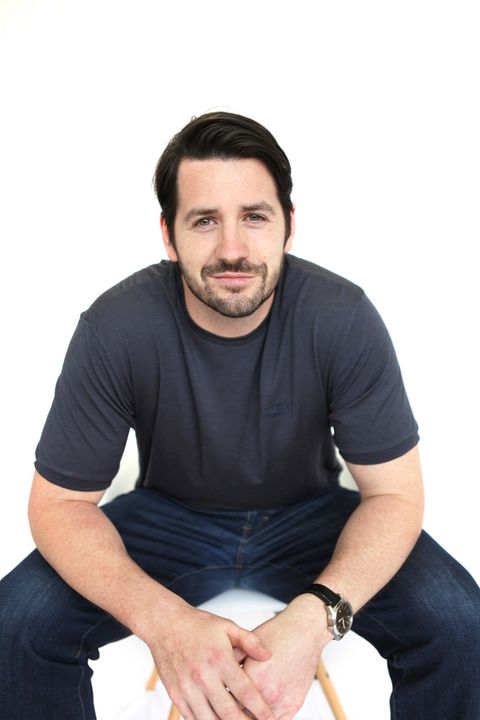 Joel Sammels studied English and Creative Arts at Murdoch University, majoring in Theatre and Drama, and graduating with first class honours in 2013. He had a strong Shakespearean focus throughout his time there, enabling him to play such great roles as Malvolio in The Twelfth Night (2010), Macbeth in the title role (2011), and Leontes in The Winters’ Tale (2012), the last of which was later toured throughout Malaysia.

Since graduating, Joel has remained involved with Murdoch productions, while also performing in the highly acclaimed 2014 Fringe production, 10,000 Beers by Turquoise Theatre and Tom Jeffcote’s original piece Armour, which had a successful 3 week season at The Blue Room in early 2015.