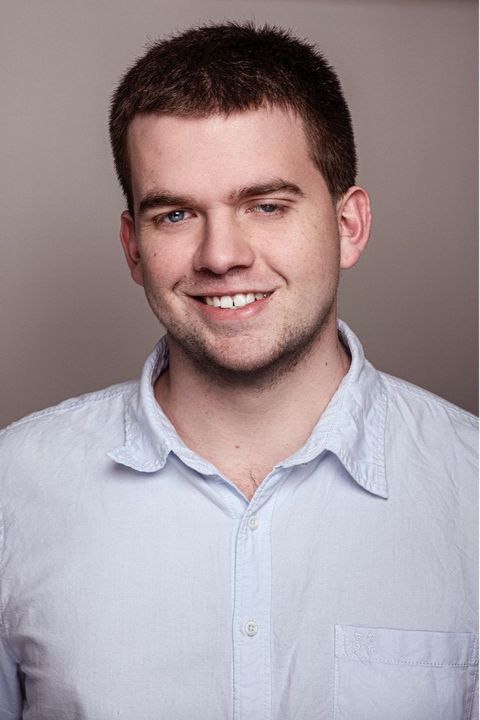 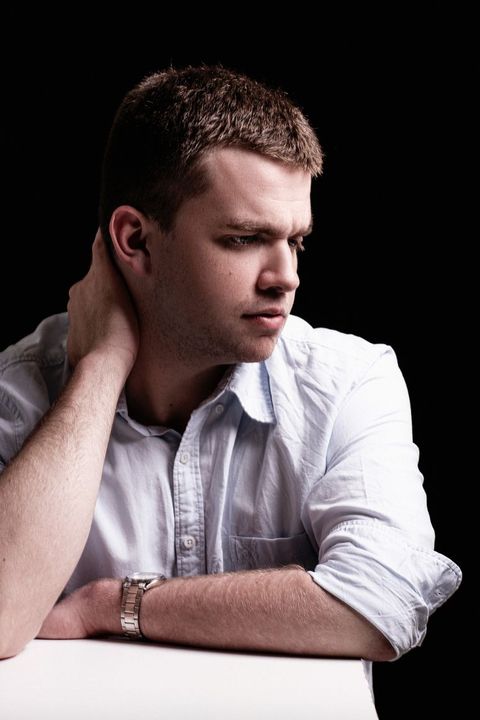 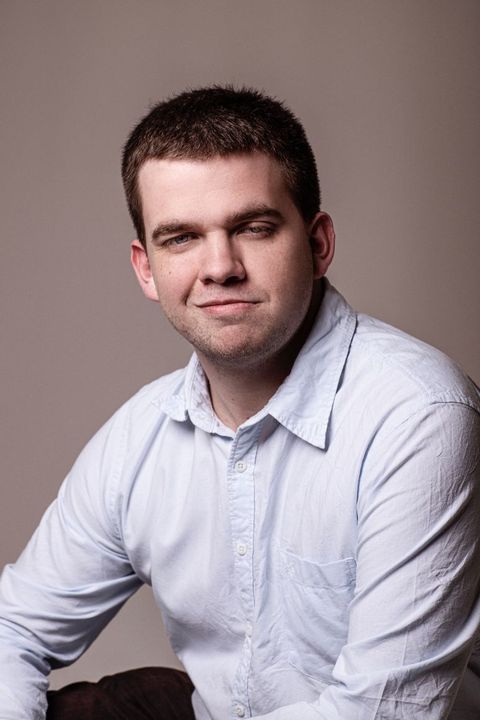 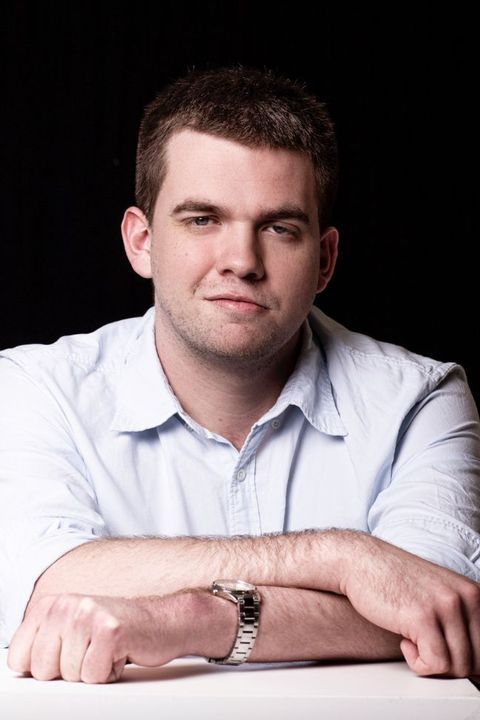 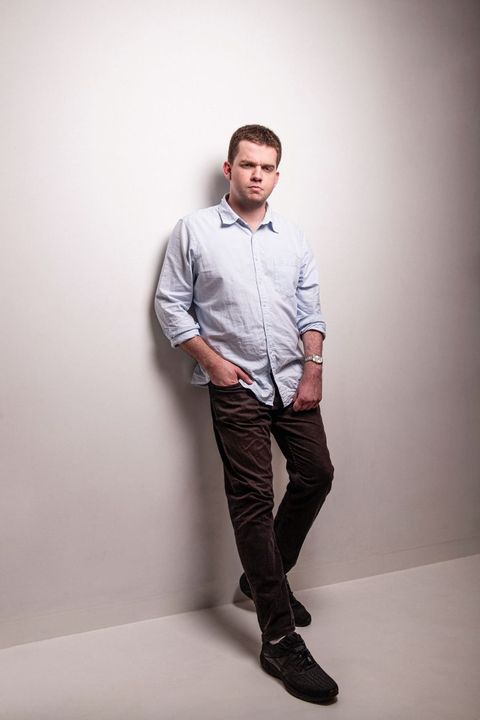 Ever since the tall and competent Joseph (Joe) Teakle was born on 13 November 1997, he has had a passion for film and theatre. Joe is a Western Australian actor, who takes part in as many projects as he can, inspired by the growing depth of the WA arts industry. Having been a standout Drama student in Trinity College and a tenacious Bachelor of Arts student at the University of Notre Dame, majoring in Film and Screen Production, Joe is intent on making a huge impact in the creative realm. Having survived a serious car accident in 2011 that left him with an ABI and left – side hemiplegia, Joe has overcome his disability in order to pursue his passion for acting, and constantly wishes to show how able he is in working through even the most difficult challenges. He is intent on leaving a lasting impression on those who watch him. Ever since graduating, Joe has extended his professional network, with a three month stint at WTV that involved the filming and reporting of news stories, and appearing in Community Theatre productions, the most recent of which was the Stirling Players’ production of ‘To Kill a Mockingbird as well as regularly attending acting workshops with Annie Murtagh Monks, Steve Bisley, and Jeremy Levi. With a multi-faceted approach to the Arts Industry, Joe also has experience in Assistant Editing and Directing roles in film and TV. Each of these experiences have helped Joe develop as a dedicated, versatile and disciplined performing artist, who is passionate about his craft and who hopes to contribute to the Western Australian arts industry.