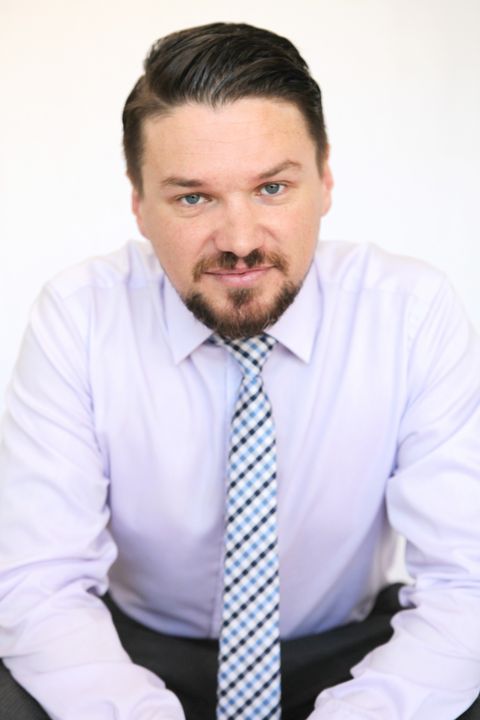 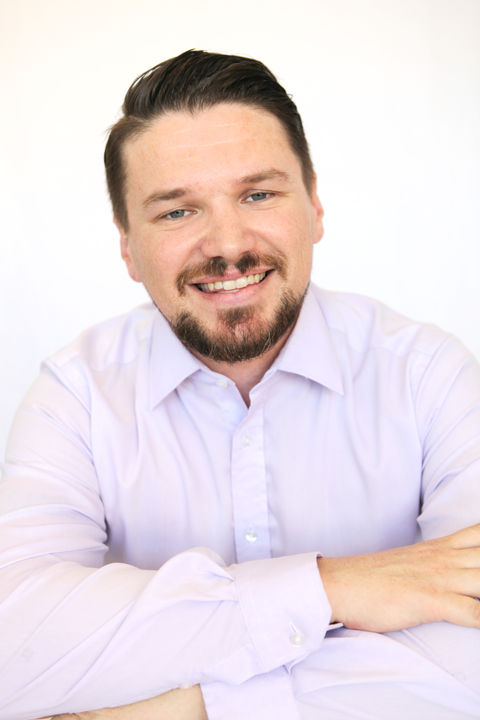 Jimi Kilday discovered his true calling in life when he did a screen acting course at Perth Film School. From then on it was constant study including a one month Masterclass with Hollywood actor Mahesh Jadu, auditioning and acting as his passion for character and script analysis constantly drives him towards his goals. Appearing in a number of short films he brings a unique edge to his characters with comedic timing and the ability to think quickly on his feet. Acting will always be Jimi's number one priority but he also produces his own original music at his studio after completing a music production course at SAE institute, film scores have always been a huge interest of his. Complete dedication and immersion to his projects gives Jimi his artistic identity.