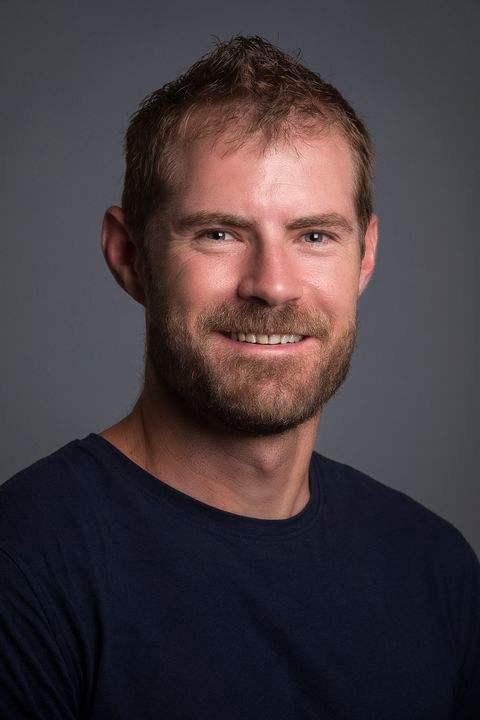 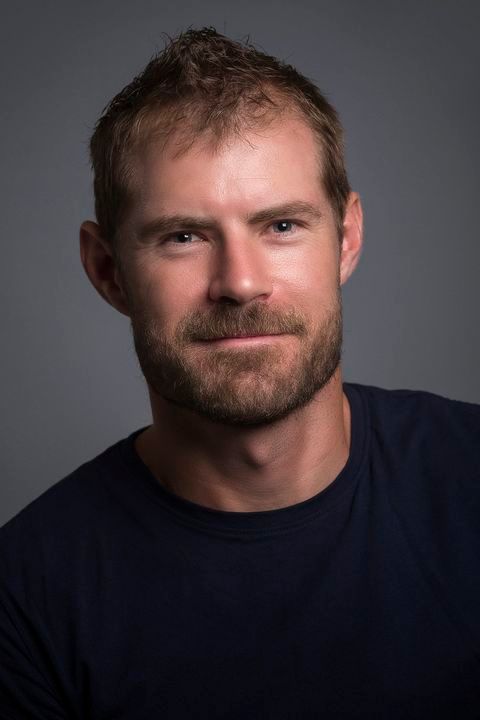 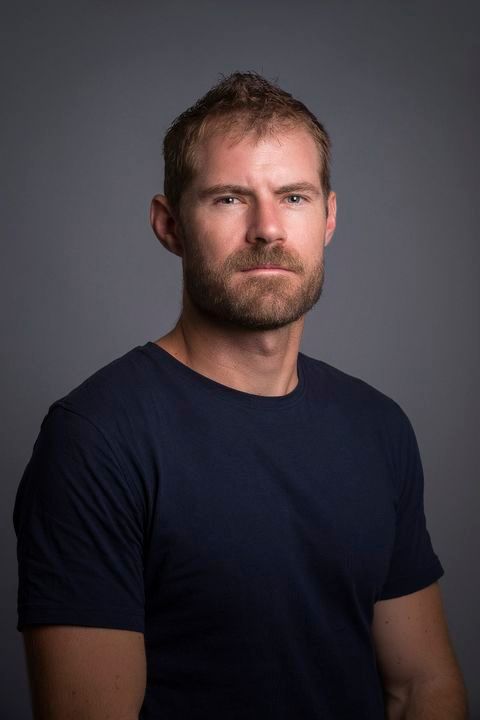 After graduating from ECU with Media Degree over a decade ago James has worked in the communications field as producer, writer, director and camera person but found his true calling in front of the camera. James is a versatile actor who has appeared in numerous films and television commercials. He is also vastly experienced as a TV presenter and sports commentator and has hosted live events. James is easy to work with and brings a professional attitude to all his jobs.