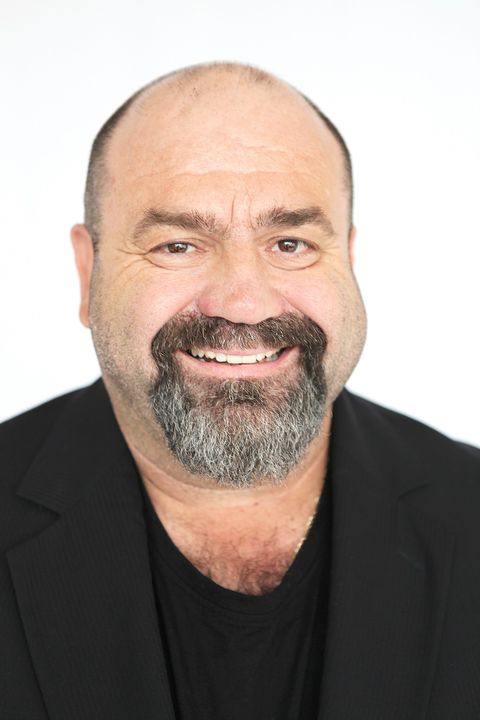 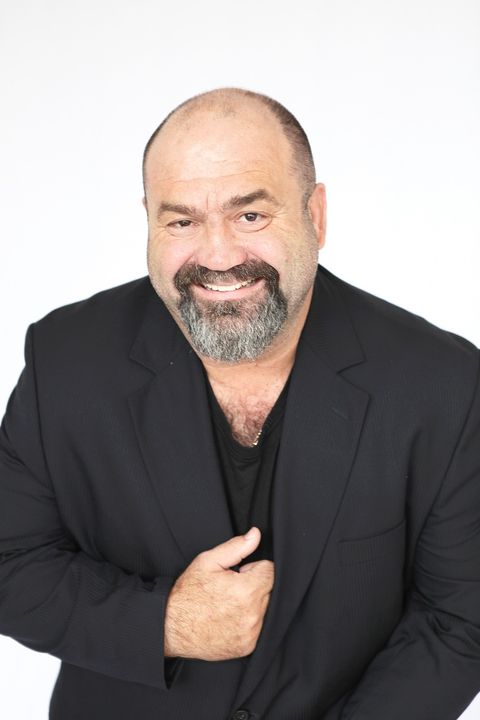 Award winning performer Jack Jovcic (b. 1965) is a Serbian-Australian actor, film maker and star of stage and screen. Jack began his acting journey in the 1990’s in commercials and small film roles before really hitting his straps in the last 10 years starring in a series of independently produced short films – first as standover man and burglar in “Never too late” (2013); Eastern Mob hitman ‘Alexei Machina’ in ‘Lake of Fire’(2014); ex biker ‘Shotty’ in ‘The Brotherhood’ (2015) and as a ruthless drug dealing trucker in “Three Swords” (2015) – but you would be mistaken if you saw Jack as nothing but a flint eyed heavy. In more recent outings he has turned his acting skills to dramatic roles; He played tormented father and woodsman Dan in supernatural drama ‘The Voice in the Wilderness (2016) as well as starring in the lead role of conflicted ex drug lord and Serbian Orthodox Priest ‘Jovan’ in micro feature ‘Hidden Light’ (2017). Jack is a natural story teller with a great sense of comedic timing. This came to the fore in comedy thriller ‘The Artifact’ (2015). He has also performed stand-up comedy in venues across Australia and delights audiences with his energetic delivery, timing and empathy. On screen Jack’s presence and animated facial expressions are compelling. He moves fluidly and has a natural sense of where the camera is at any given point in a scene. Jack is also a solid physical performer, able to tackle a range of tasks without stand-ins and is always willing to ‘have a go’ if asked. A shrewd judge of material, Jack’s insight in to character is highly valued by production teams and he can be relied upon to occupy any role he takes and make it his own. Jack is a gifted mimic and is able to voice a wide variety of accents including (but not limited to) Eastern European, US American, Canadian, several English dialects and Scots/Irish. Jack’s deep baritone has an earnest timbre which adds gravitas to voice over work. Hard working, dedicated, talented and charismatic, Jack Jovcic is an asset to any production.