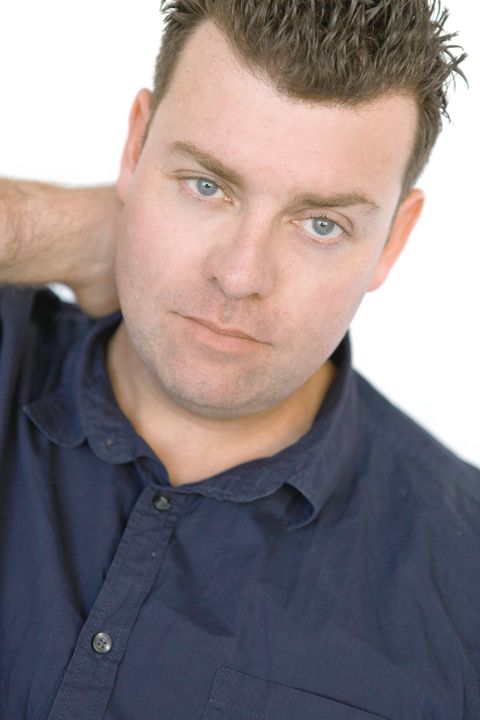 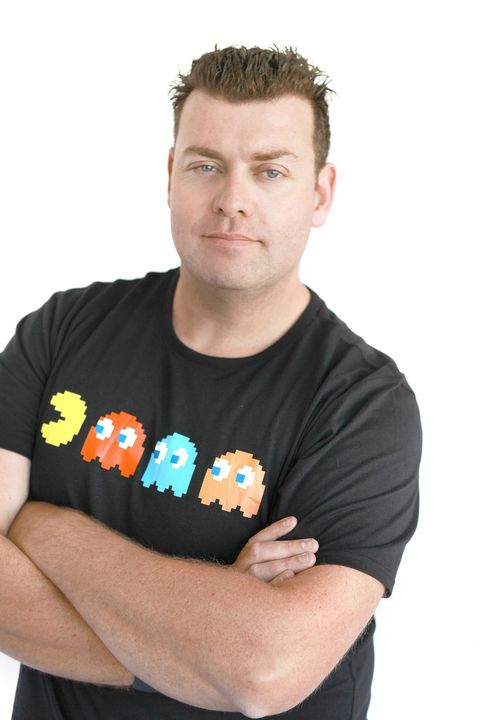 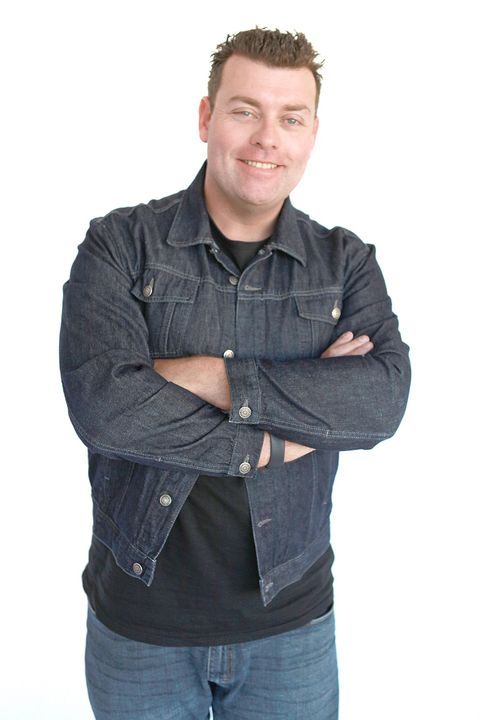 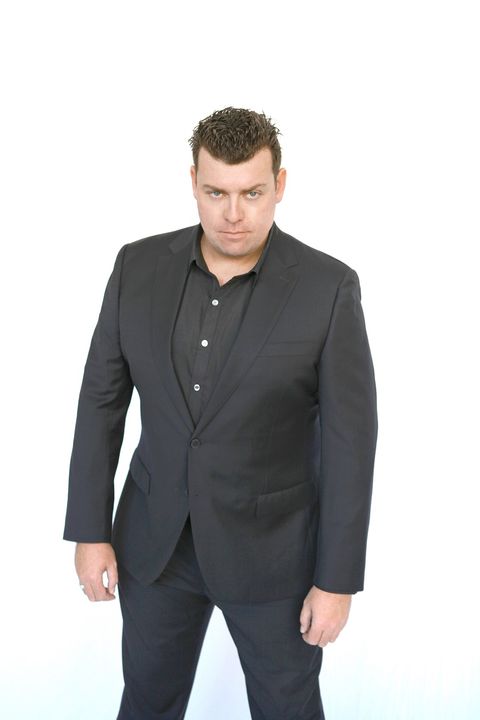 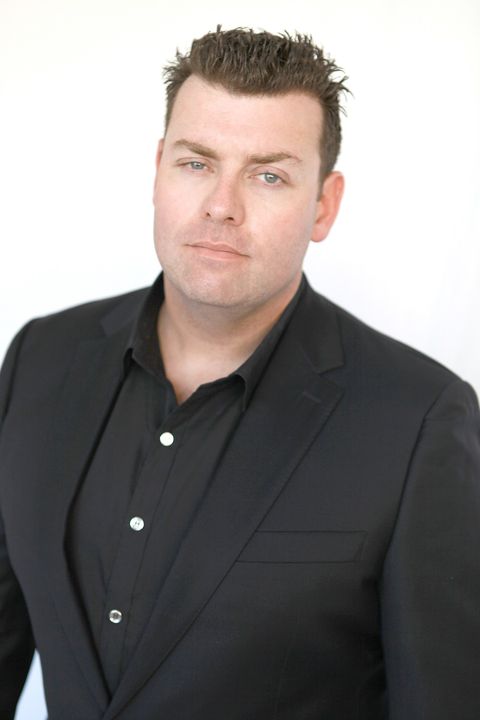 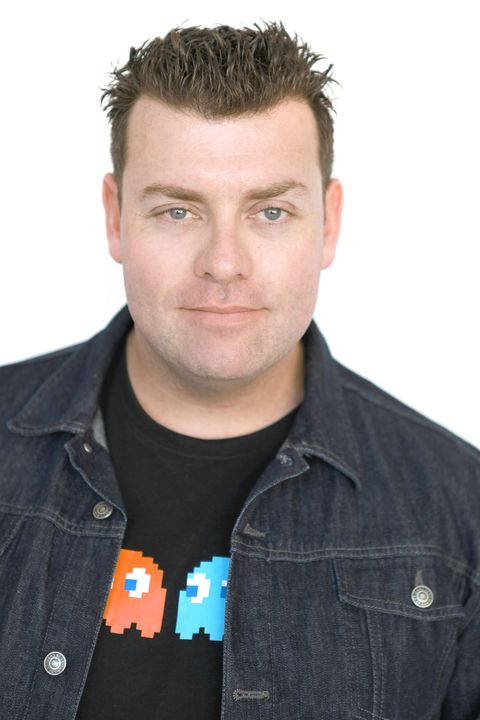 Grant Carter is a Melbourne born actor who studied Film and Television in Perth.
Following his studies Grant moved to Melbourne to build a resume that includes projects ranging from short films and independents, to larger productions in film and TV series such as Offspring, Party tricks, Rush, Jamie: Privet School Girl, Ghost Rider, Knowing, and Predestination.
Grant has been the face of many advertising campaigns and hosted his own cable talk show (The Carter Show) in Melbourne for two seasons.
After spending the last couple of years working on his performing career in London and Seattle, Grant has returned to Perth excited to continue being a part of all forms of creative projects.