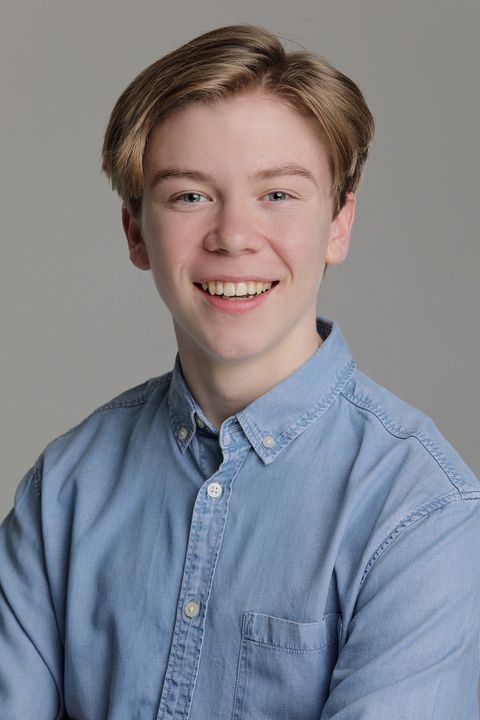 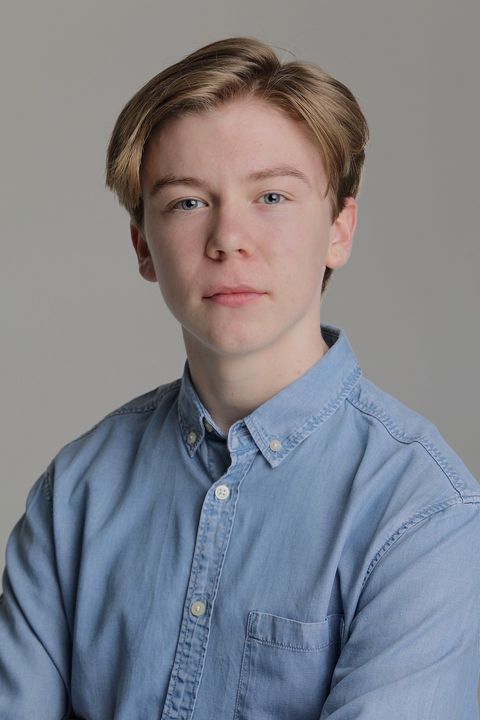 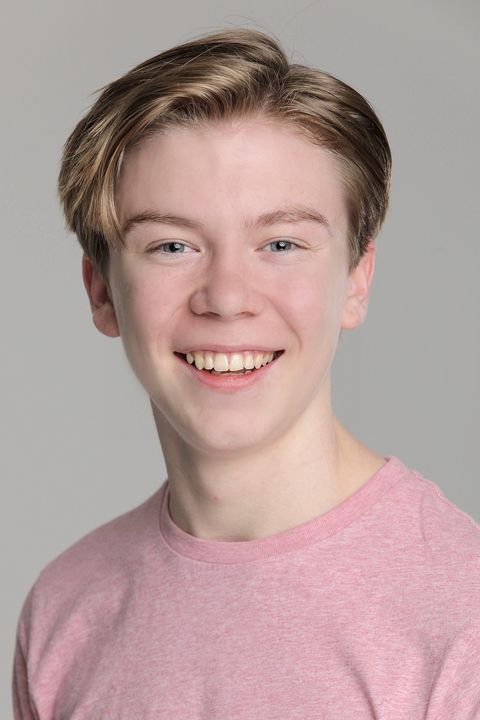 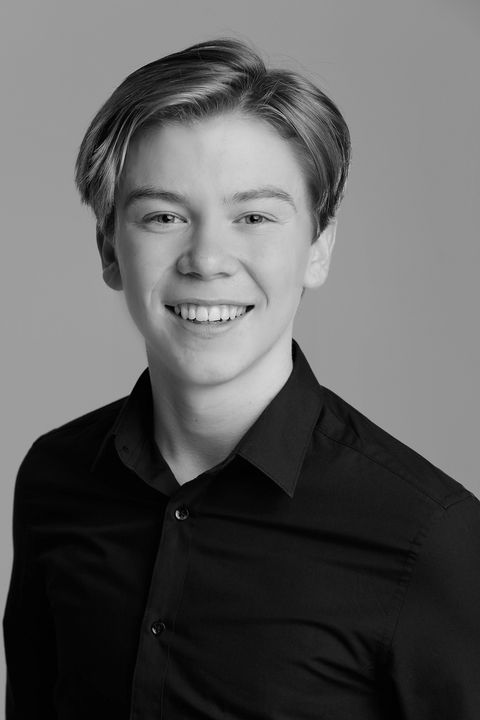 George, originally from the UK, is a passionate, dedicated, highly motivated and resilient performer, now based in Perth, Western Australia. George discovered his passion for Performing Arts at the age of 13 when he was cast in his first role as Michael Darling in his school production of Peter Pan. George joined weekly performance classes at Joondalup Entertainers Theatre School (JETS) in 2014, where he became a student-teacher. Since graduating Year 12 at school in 2017, George has honed his skills of acting and singing, studying a full-time Diploma and Advanced Diploma in Performing Arts, majoring in both Acting (2018) and Musical Theatre (2019) at Principal Academy of Dance and Theatre Arts. His course has formally trained him in Classical Ballet, Modern Theatre Jazz, Tap and Pas de Deux partner dance.
George has appeared in various stage performances throughout the past 7 years, including Playlovers ‘The Trolleys’ for which he won the Brian Maddox award for Best Youth in a Play at the 2016 Finley awards. More recently, he was nominated for Best Supporting Actor for his portrayal of Franz Klinemann in Limelight Theatre’s production of Rock of Ages at the 2019 Robert Finley Awards and received an Adjudicator’s Award for his commitment and energy for all of the 3 roles he played during 2019.