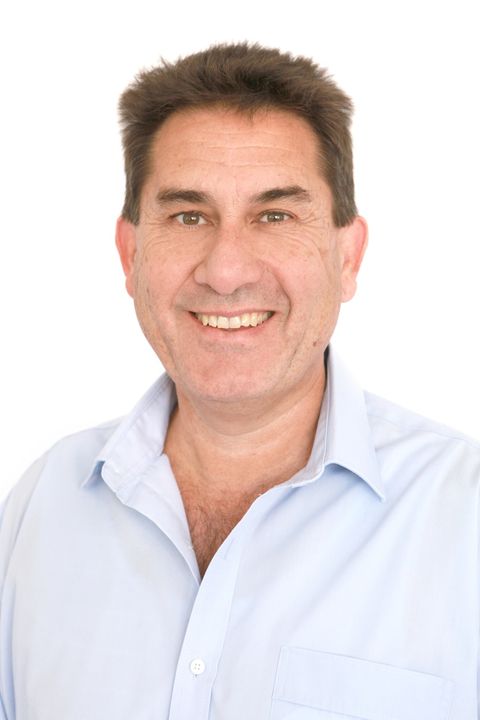 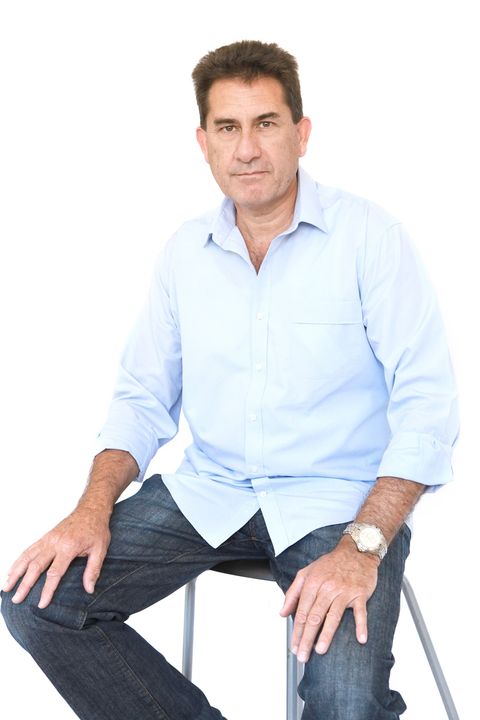 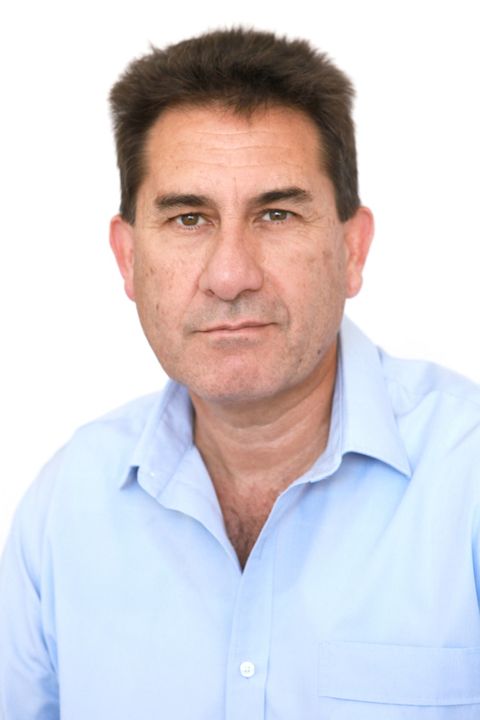 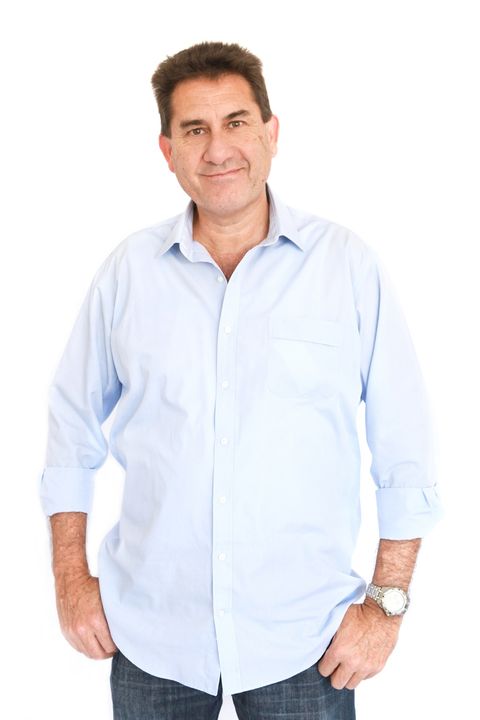 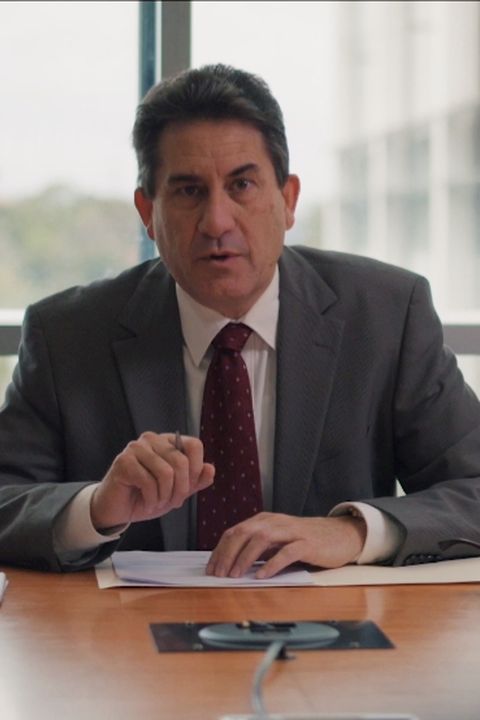 With a lifelong ambition to become an Actor Frank has dropped everything and jumped into the acting scene feet first. The responsibilities of life had acting taking a back seat up until now. Frank is a keen country boy at heart having spent the first half of his life growing up in rural and northern areas, he now calls himself a city boy with a country style. A relative latecomer to the acting scene Frank is now finally pursuing his lifelong passion having been involved in several projects in a short amount of time. He is a hard worker with traditional values and will do his best to make the project a success. Frank brings some unique skills to his acting having gained experience working in Engineering, Emergency Management, Training in Martial Arts, Firearms use and Motorcycle riding, he also has a quick wit and an easy going personality.