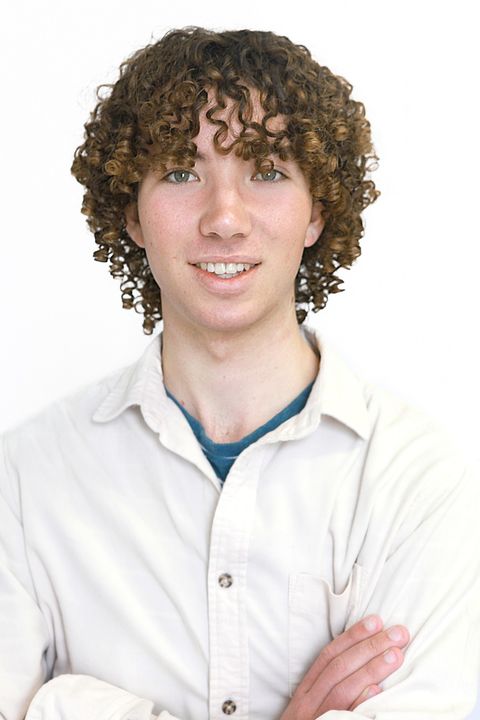 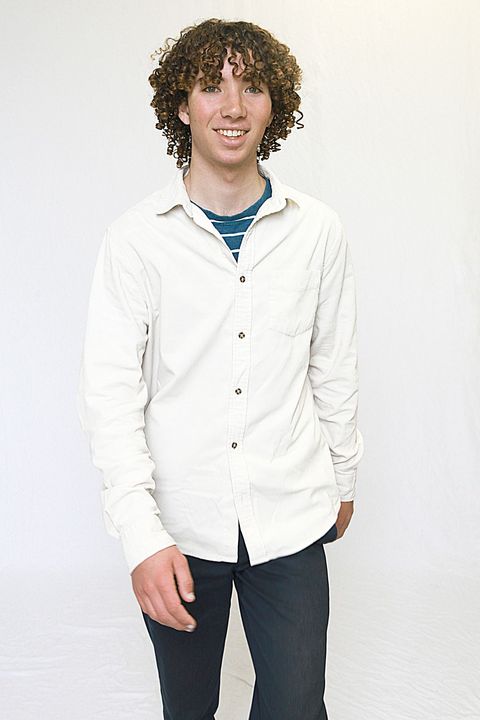 Ethan has completed a number of terms at Filmbites Youth Film School studying Acting for Screen (he worked on skills including improv, auditioning and acting for camera). Ethan is continuing his acting training with Drama classes and workshops including broadcasting. He has been playing guitar since he was 6 and studies classical, flamenco and rock, performing regularily as a busker. Ethan began acting at 4 years old when he appeared as the lead in a television commercial for SGIO. Since that time Ethan has modelled for product advertising (The Funhaler); appeared in short films including FTI funded short Barcode (2016); feature film Paper Planes (2013) and educational videos for the state government (2017). Ethan holds a black belt in Karate, was selected for the WA state team in 2016 and subsequently became a national medal winner. He also participates in Surf Life saving, volunteers for beach patrol; and represents his club in tournaments. He was a state medal winner in 2017. Other skills include juggling, surfing, and skateboarding.