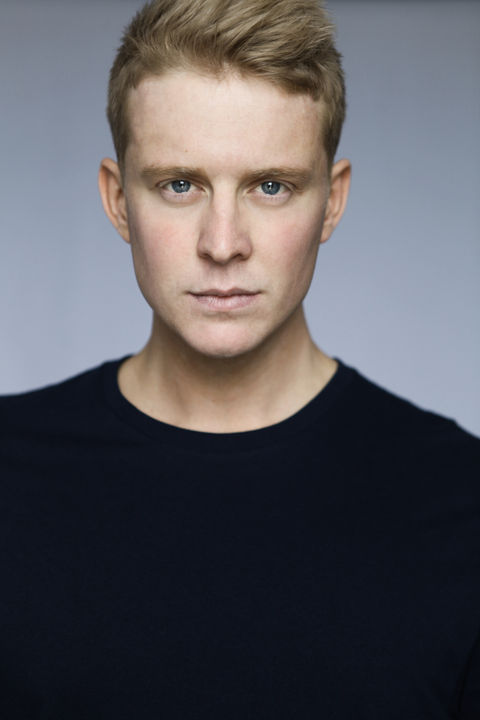 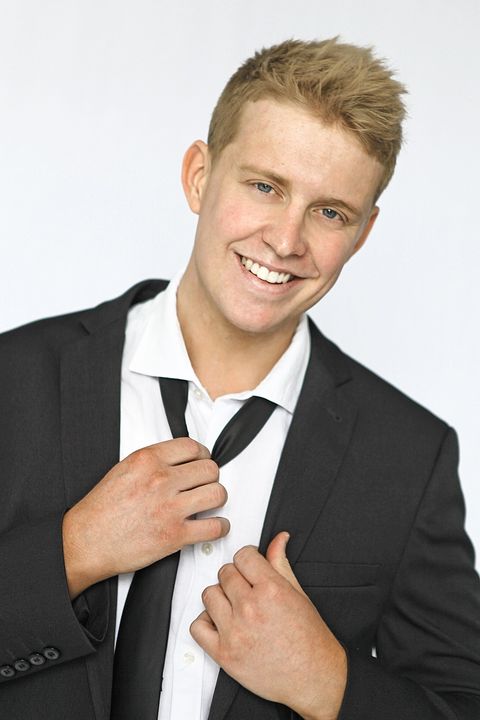 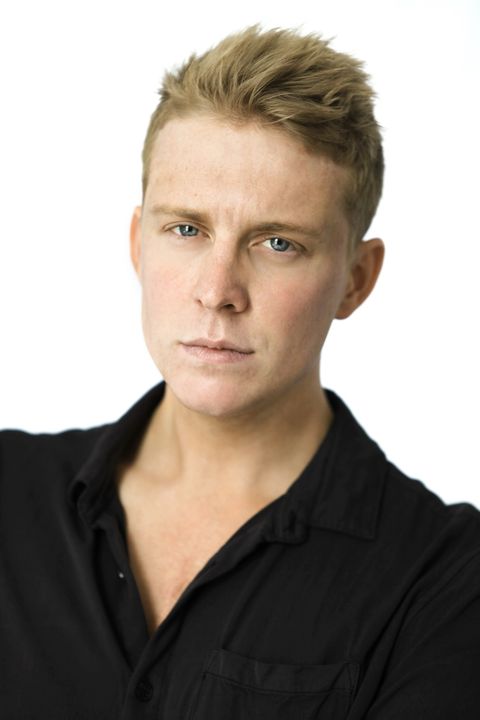 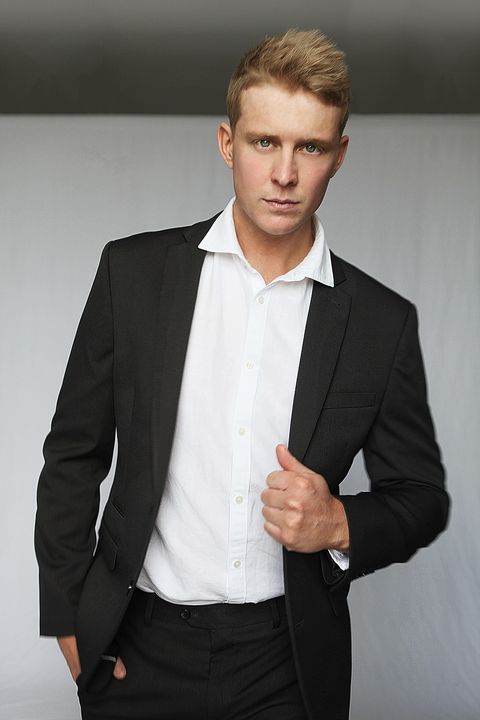 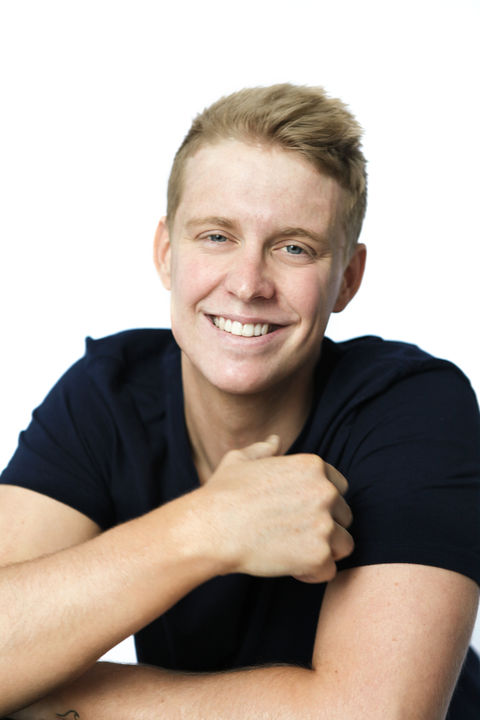 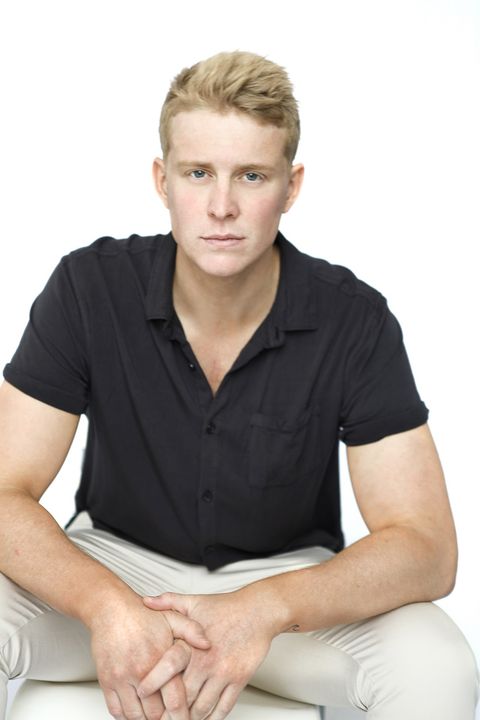 A charismatic, energetic, versatile and passionate individual, Dylan Ansell started honing his craft at a young age. Growing up in a small town south of Perth, Dylan moved to Sydney when he turned 18 and didn’t waste any time booking jobs in music videos, short films and even worked with many big Australian Television companies as an extra. Dylan has even travelled to Los Angeles to build his network and strengthen his skills within film and television. Whilst in Los Angeles Dylan was able to undertake workshops and showcases where he was given the opportunity to model in a runway as well as host a showcase in front of a large audience. After returning from the US, Dylan through himself into learning his craft by undertaking workshops at Western Australian Academy of Arts, improving and sharpening his skills relating to movement on stage, voice and space. Having a theatre background, with extensive experience in screen, combined with wide range of knowledge Dylan has acquired form years of education, Dylan knows how to perfect a character in any facets of his craft.