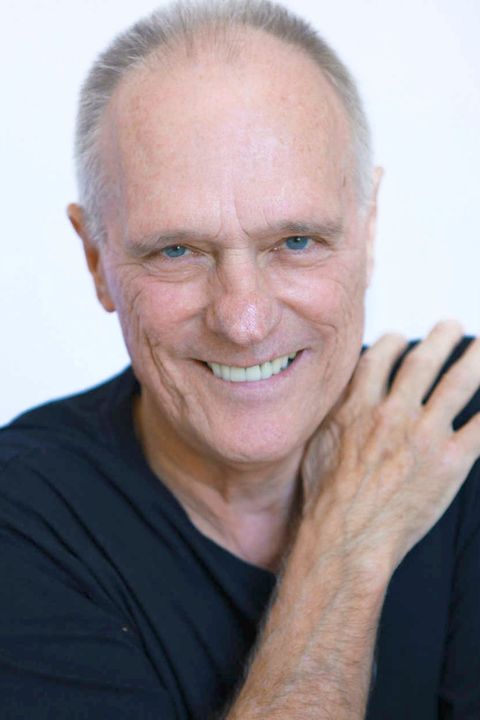 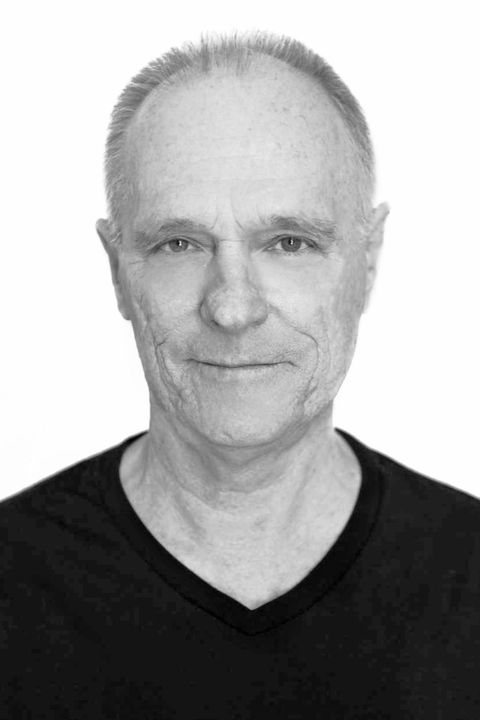 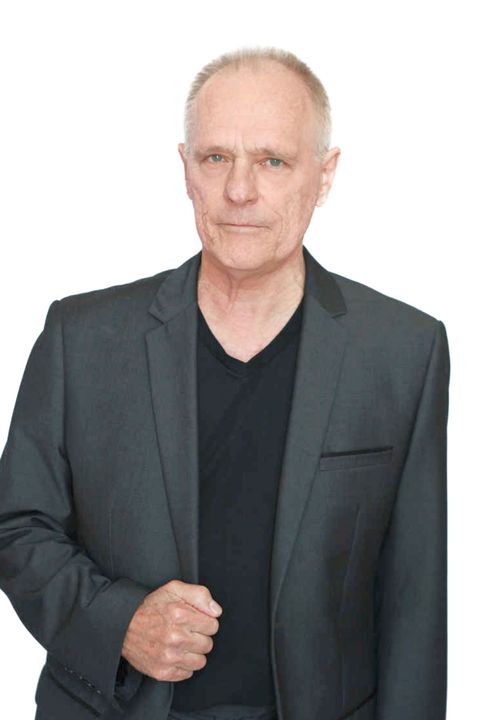 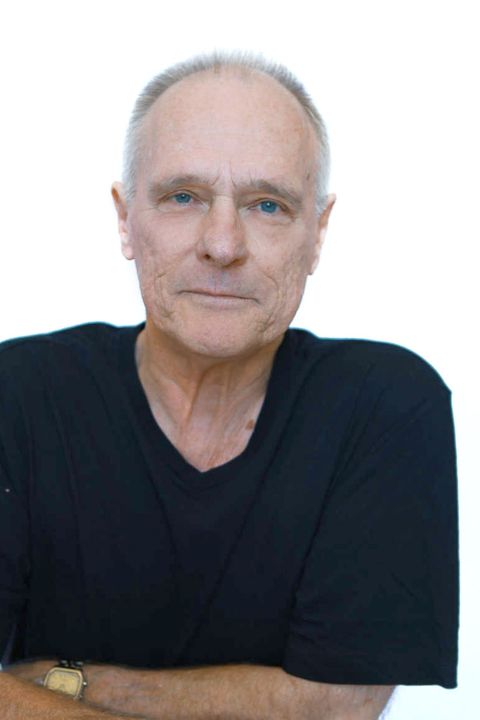 Denis Broad has been a professional entertainer since he formed his first band. For a decade he played professionally around Australia until Dave Pretty asked him why he was not putting himself forward for TV commercials instead of just writing and singing the jingles behind the scenes. Denis promptly found an agent. Twenty years further on he is a still professional entertainer who prefers a live audience, but one where it was a natural progression to feel absolutely comfortable and happy in front of a microphone putting down voice tracks, or playing a role in front of a camera for film, TV series and commercials. Denis is always on the go with crowds or cameras but when he does relax it's on a bicycle or in a pool.