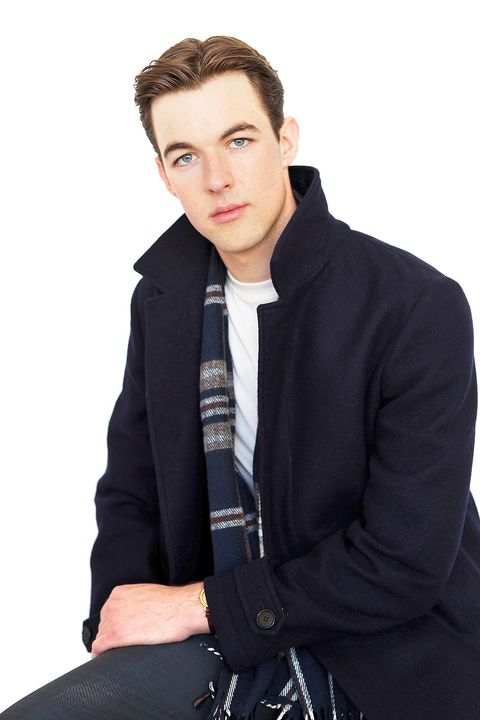 David Mitchell is a passionate, committed, professional actor who brings dedication and devotion to all of his characters. David knew he wanted to be an actor from a young age and since then has focused on making this ambition into a reality. After high school David has furthered his craft at institutions including the Actors’ Hub and the Actors Centre in both Perth and London. Through his years as a professional actor David has featured in performances such as Fish Out of Water (Drop Dead) (2014) with the Western Australian Youth Theatre Company, which he also co-devised, How to Disappear Completely and Never Be Found (2016) with The Actors’ Hub and Dancing with The Devil (2017) with The Actors’ Hub, which he also co-wrote. David has also enjoyed a variety of different artistic responsibility over his time working including writing, devising, editing, stage management, assistant to the set designer and behind the scenes photography. David Mitchell is a unique and versatile actor and creator and is determined to further grow and mature his craft as he continues to work in the industry.