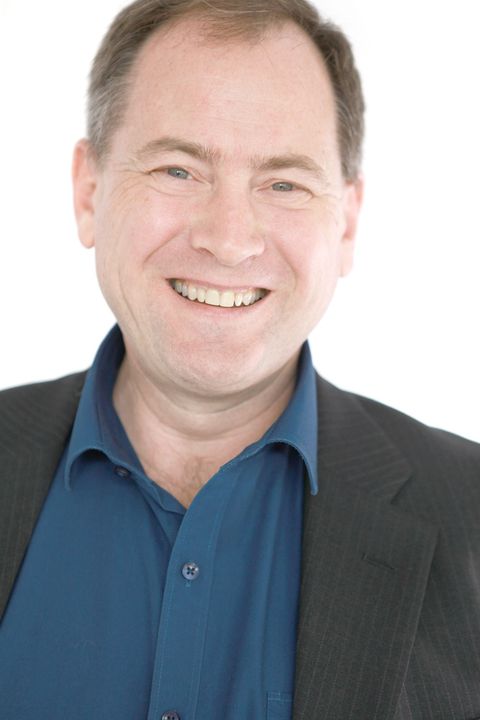 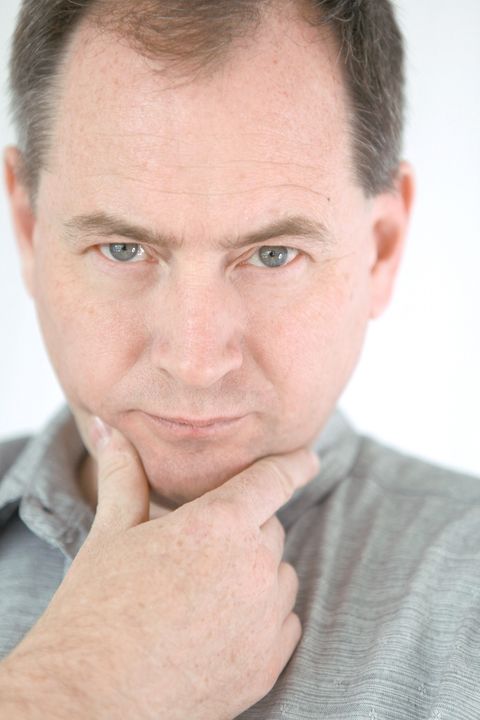 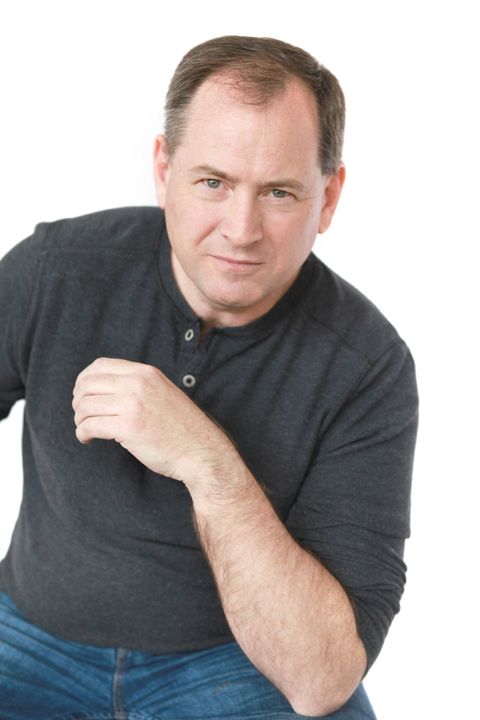 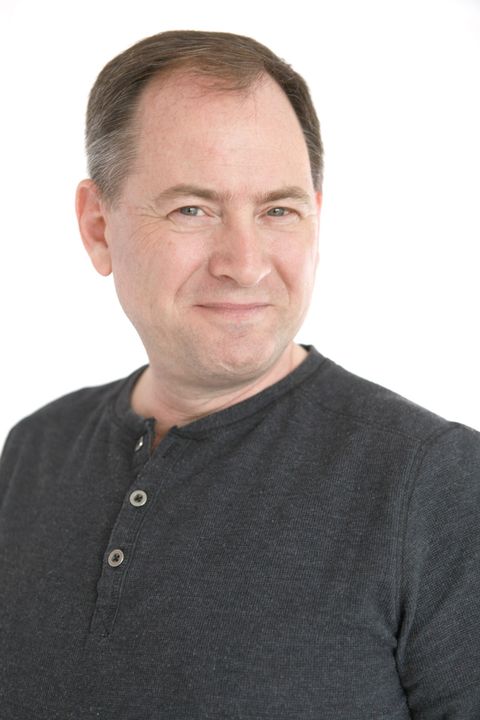 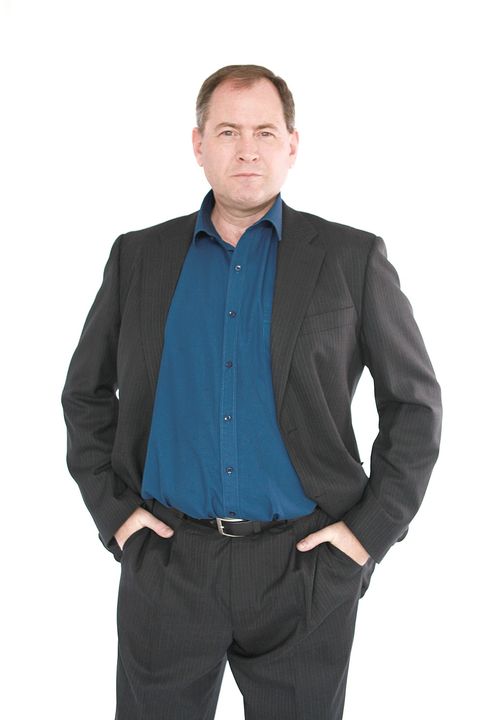 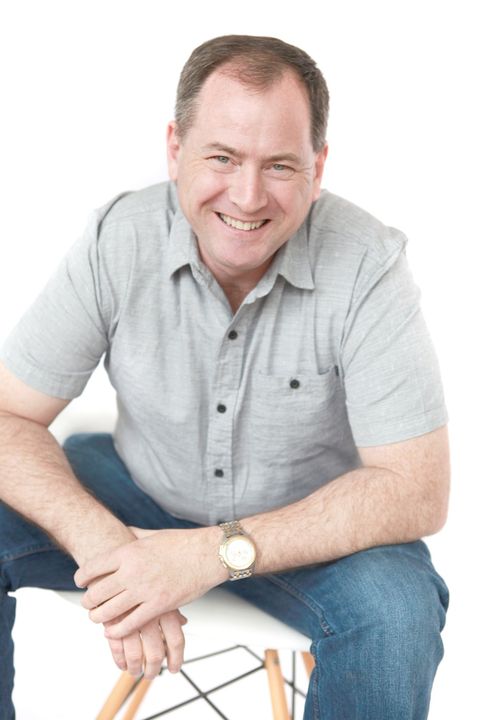 A versatile professional of the highest calibre boasting a career spanning thirty years across every artform. Born in Cheshire in the UK and raised in Victoria and Western Australia, David’s passion for the arts lead him to study every aspect of his craft and his industry with a Diploma of Performing Arts – Theatre (WAAPA), Graduate Diploma of Performing Arts – Arts Management (WAAPA) and Bachelor of Arts – English: Theatre and Film (Curtin University).

David is a very experienced performer having created over sixty-two roles. Highlights have been Alfieri (A View from the Bridge), Malcolm (Macbeth) and Bassario (Merchant of Venice) for GRADS, Jake (Jake’s Women) for the Old Mill Theatre, Uncle Louis (Lost in Yonkers) for Playlovers, Presley Stray (The Pitchfork Disney) for The Gordian Theatre Company, Tom Hackford (The Accrington Pals) @ WAAPA and Derek (Derek) for the Hayman Theatre Company. David has also received two performance awards, best actor in a play (Lost in Yonkers) and best actor in a short film (The Pacifist). David has performed roles for television including the lead for SBS’ English at Work series and commercials including a 100% DIBS ice-cream commercial for the US and Canadian market.

David’s passion extends to all aspects of his arts and events career having been the Production Manager at the highest level in the Arts industry. His credits include; the Sydney Theatre Company; WA Academy of Performing Arts; the Sydney 2000 Olympic Games; Festival of Perth and the West Australian Symphony Orchestra. In addition, David is also highly skilled Sport Producer, creating thrilling audience experiences for three Olympic Games (Sydney, Beijing and London), Pan American Games 2015, Melbourne Commonwealth Games 2006, the Asian Games 2006; Goodwill Games 2001 and many other sporting events.