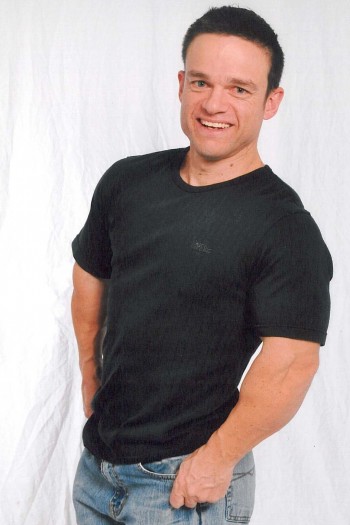 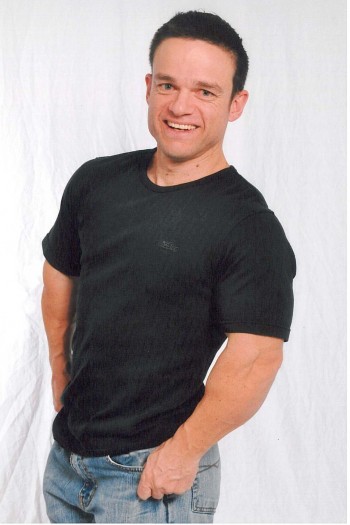 David has a very unique selling point considering he is only 4ft 10inches, 147cm tall with a bodybuilder’s physique. David developed a passion for acting when he began entering bodybuilding competitions and has been very successful winning 17 state bodybuilding titles to date. He is best known for his explosive and entertaining routines to music. He has had minor roles in short films, feature films, telemovies and television commercials in Perth over the last 7 years and was a competitor on the TV show Wipeout Australia. His unique look has allowed him to play various short statured character type roles at numerous corporate and private events in Perth and other areas in Western Australia at many clubs, hotels, hens nights, bucks parties, race nights and many themed events including leprechauns, jockeys, oompa loompas, mini Rambo’s, elves, mini Santa Claus, mini bartenders and Tyrion Lannister from Game of Thrones. He is very confident that his unique selling point can land him a lot more jobs in the future.