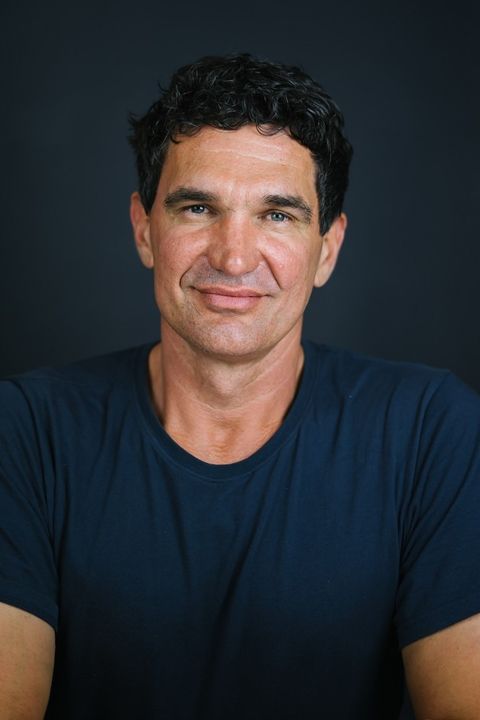 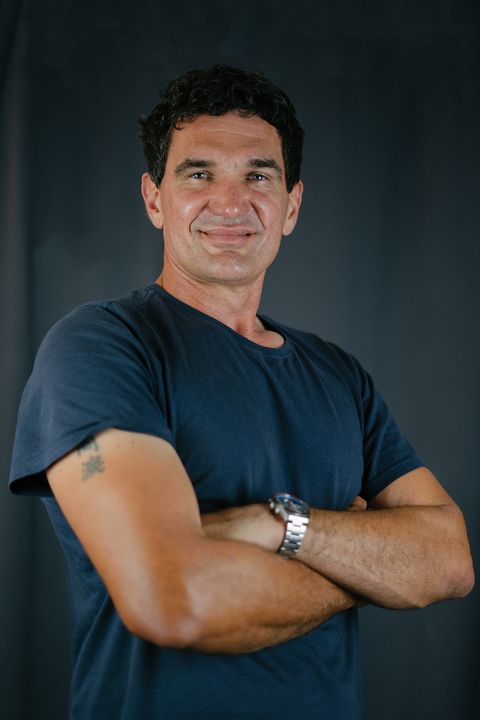 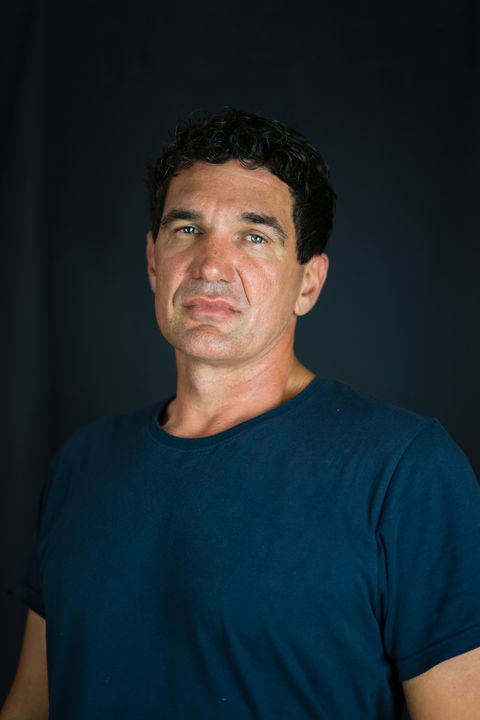 Darko completed 3 Year Diploma course at Australian Academy of Performing Arts (AADA) IN 2001. in 2003 in his graduate year, he was invited to study with
Tim Robins( Head of Character Analysis at Drama Centre London ) where he studied “Method” and Yat Malmgren / Laban technique till the end of 2004.

He has appeared in numerous short films, theatre productions and TVC's.
In 2005 he began studies in filmmaking with Sydney Film Base and has taken interest in emerging technologies like 2D/3D animation, Machinima, VFX,
Green Screen. A few years later he directed , produced music videos, doco, an-imations and DOP-ed as cinematographer.

A music video he directed for Sally Street in 2011 “Without You” was featured on TMZ in 2011 and has also been officially selected by ISFF 2022 film festival.
Another music video “WOAH” he directed 2012 for girls band from Adelaide
“ Calling Utopia” has won two BEAT100 Gold Awards in 2012
(Gold Video and High Production value).

All these experiences have made Dark an oopen minded, confident, passionate
creative who is emphatic and easy to work, great team player who understands the creative process inside out.

He is truly listening and working towards the director’s vision, something that
separates true professionals from the rest,he strongly believes in.