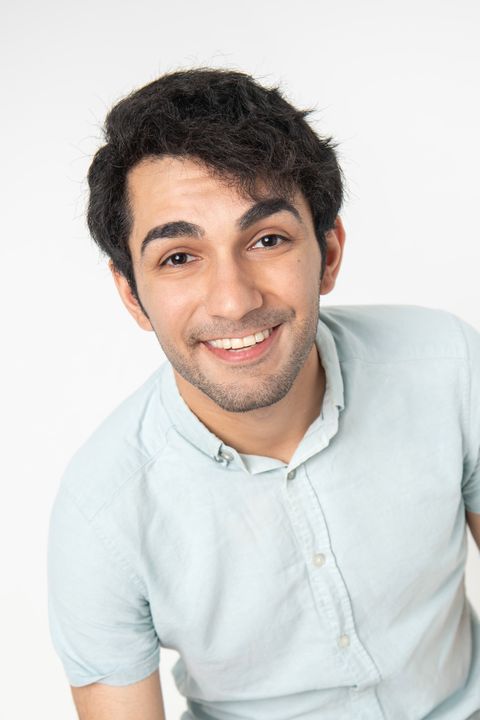 Daniel Motearefi; a high-spirited, committed and creative professional residing in Perth, Western Australia. Daniel started following his interest of working in the arts at a young age, spending his high school time writing scripts and working in drama productions.

He realised his passion for acting in a production of ‘Bats the Musical’ as the supporting role of Igor. Currently in his final year of study, doing a Bachelor of Arts (Performance Studies) as a part of Curtin Universities Hayman Theatre.

Daniel has worked with and studied under a whole range of skilled theatre and film actors such as Mike McCall, Siobhan Dow-Hall, Damian Foley and Phil Miolin. They all have helped him pursue his goal to constantly improve as an actor and further his ability as an artist while also giving him a chance to make a name for himself in the variety shows he has participated in.