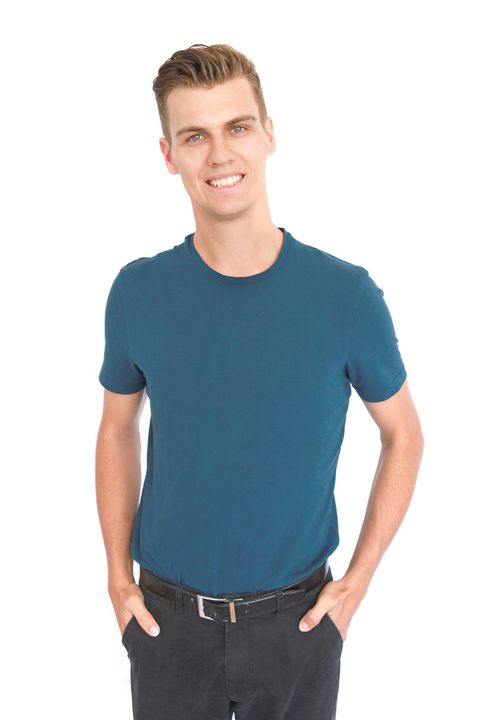 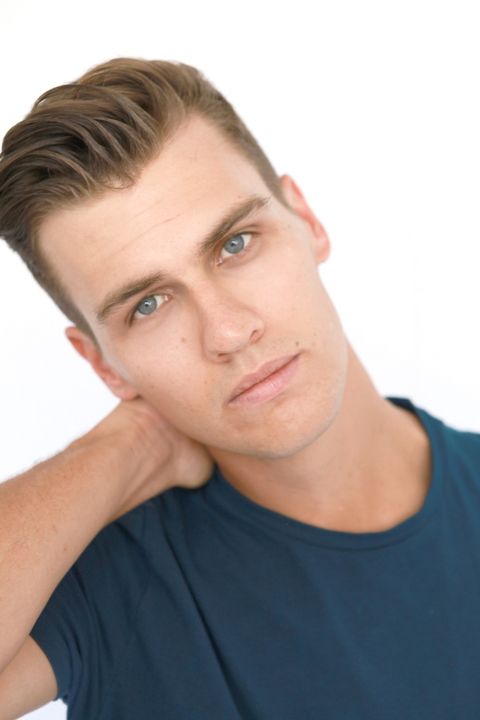 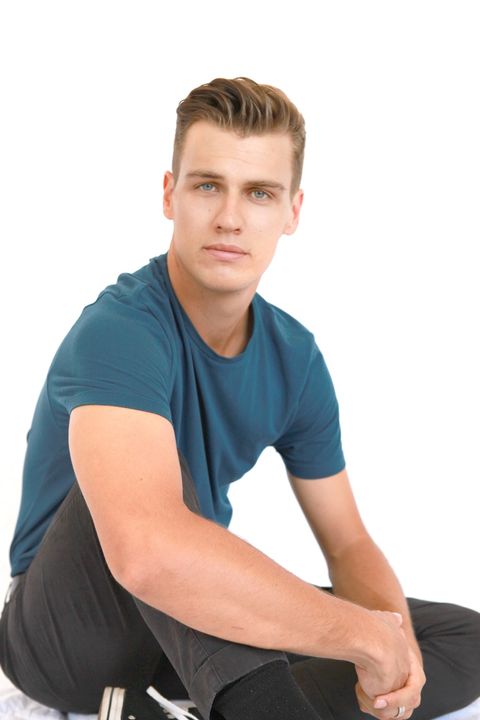 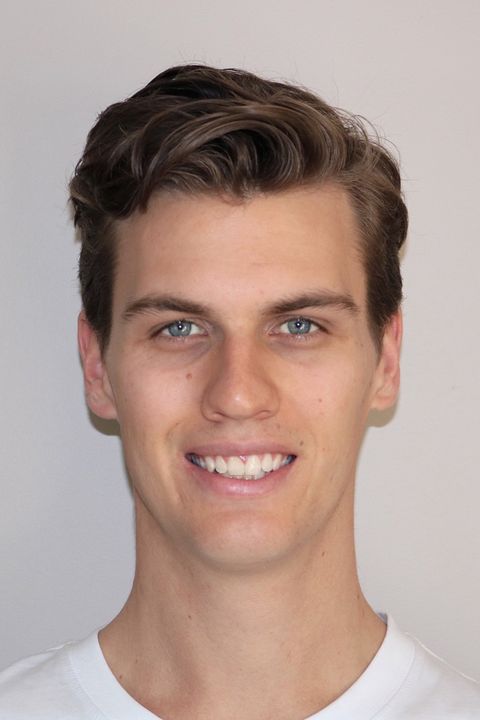 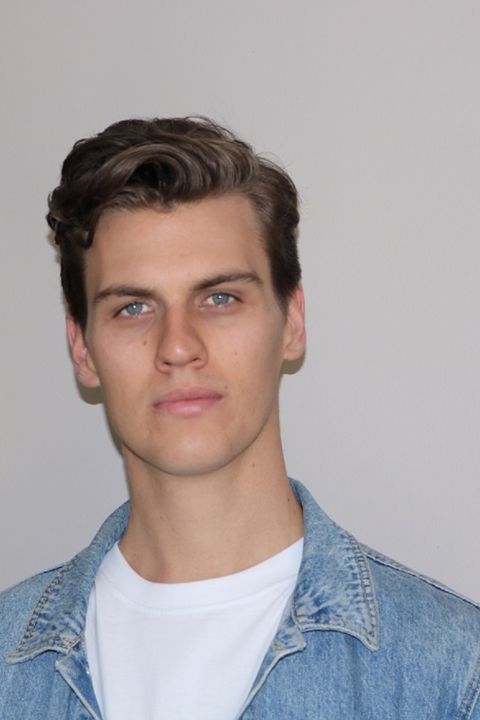 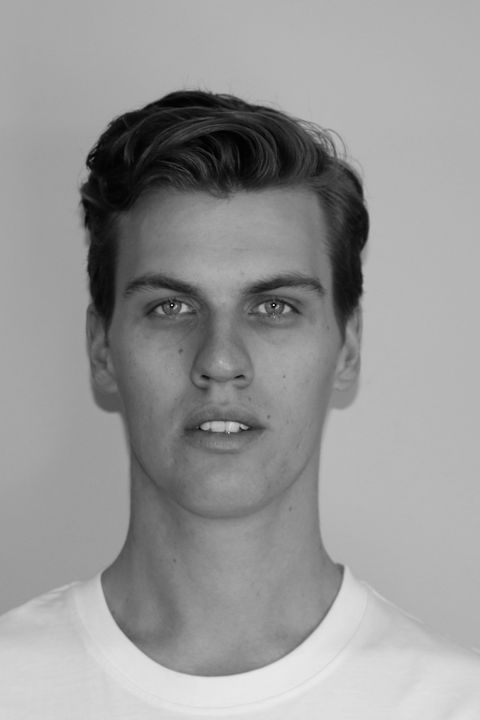 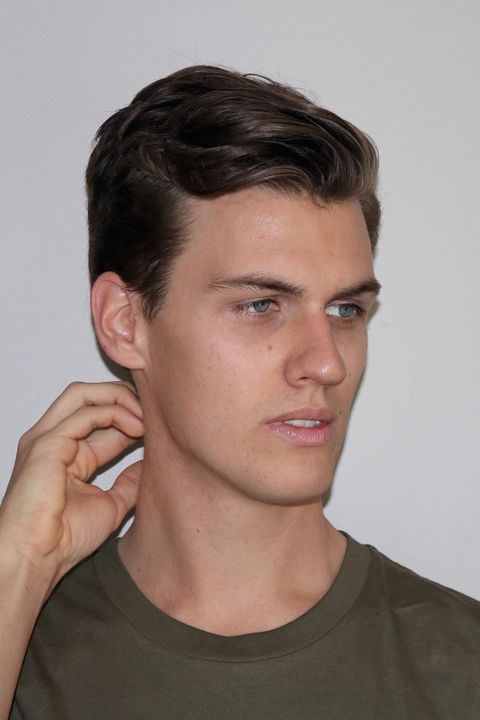 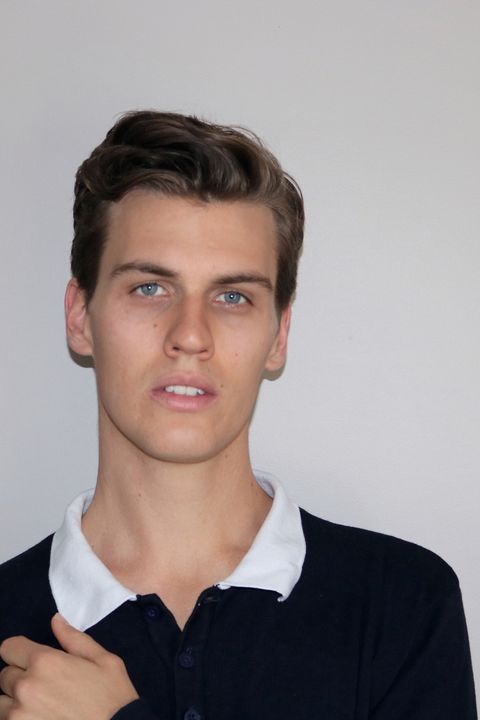 Daniel Elsegood has acted and performed since the age of eight and has been represented professionally by Now Actors Talent Management since 2017, working in a range of productions and campaigns both on stage and in front of the camera.

Trained by highly regarded institutions WAAPA (Performance Making 2014) and The Actor's Hub (The GAP 2016), Daniel is well equipped to work in an ensemble and take on a vast range of roles and characters due to character building skills and diverse accent work. He recently featured on stage with the WA Opera for their acclaimed production of 'Don Giovanni' as well as appearing in print and online advertising campaigns for RAC and Tourism WA.

Daniel is starring as a Featured Extra in the yet-to-be released Gregor Jordan directed feature film ‘Dirt Music’ currently still in production. He has played the role of 'Damon' in the critical and commercially successful play '52 Hertz’ produced by Beyond the Yard which has played to audiences as part of Denmark's 'Brave New Works 2017' and Fringeworld 2018's Summer Nights roster which earned the ensemble a 'Best Theatre' Nomination at the Fringeworld 2018 Awards.

Daniel enjoys living an active lifestyle having played cricket and tennis most of his life, as well as having a passion for music which lead him to play saxophone and piano in high school. Daniel strives to utilise his collaborative and creative skills to provide a level of professionalism and flexibility to an industry he hopes to succeed in.