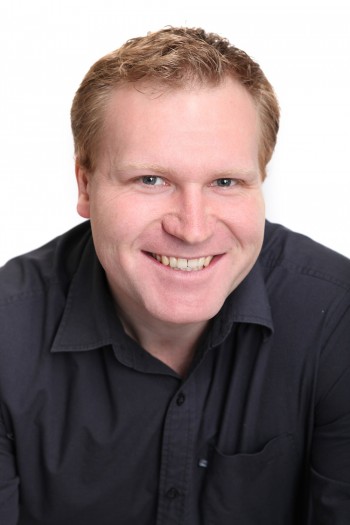 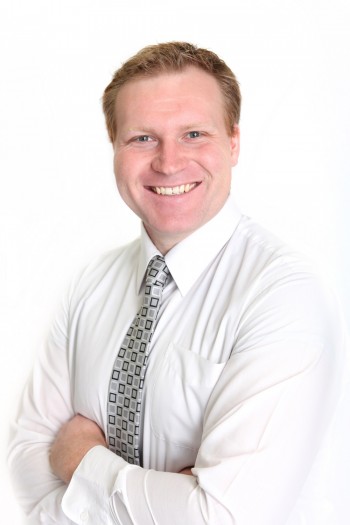 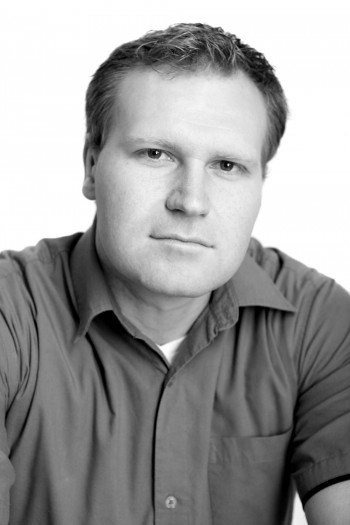 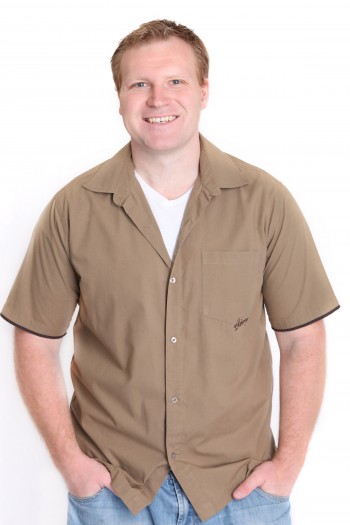 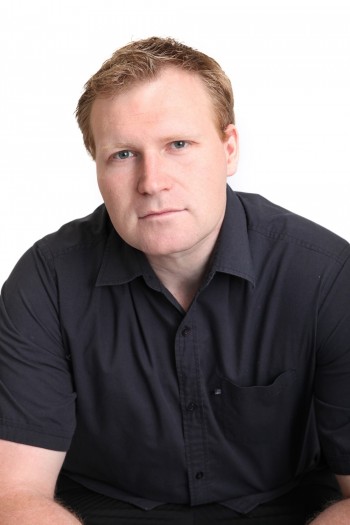 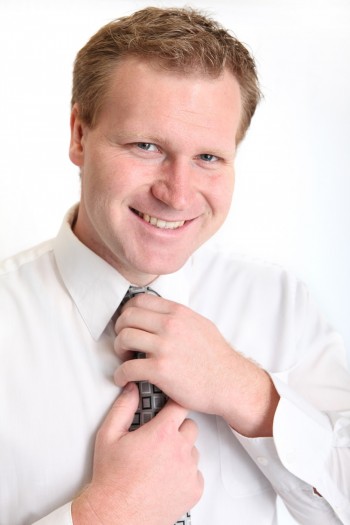 Daniel started his acting with a role as the Artful Dodger in Oliver Twist at age 9 and has loved it ever since. He has had experience primarily acting on the stage and has extensive experience in doing radio presenting and voice-over work. He has a talent for using different accents and is prepared to use this as he begins to transition to TV and Film. He has a strong enthusiasm and cheerful personality that helps him to immerse himself into any role that he gets and he puts his best performance into every take as he strives to constantly improve his acting skills through practice and will prove himself capable of any role he is cast for.