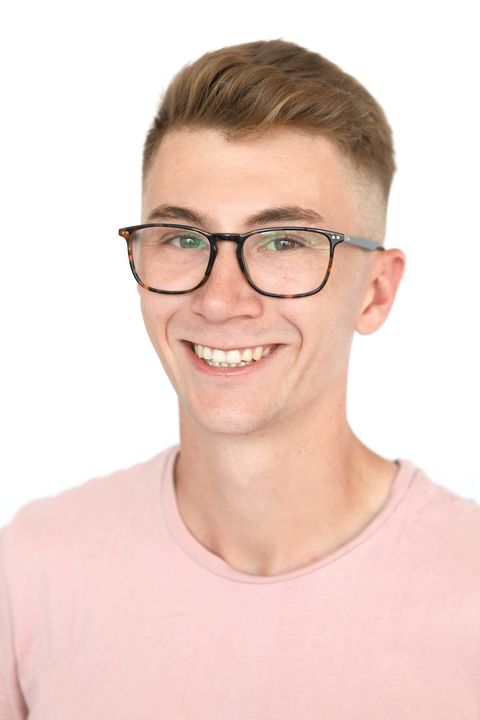 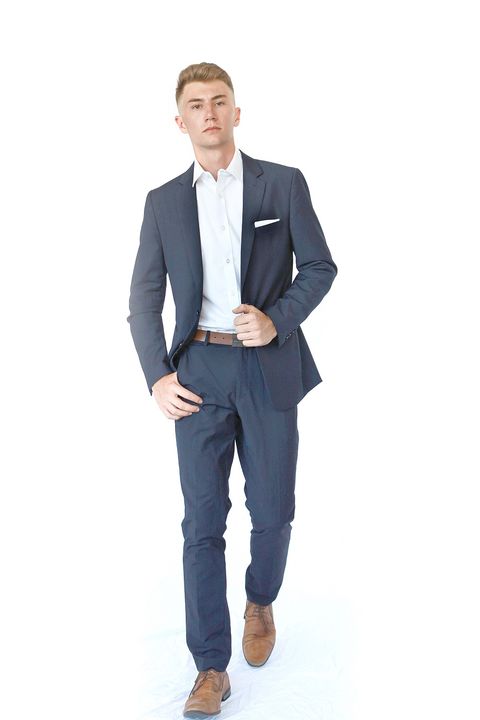 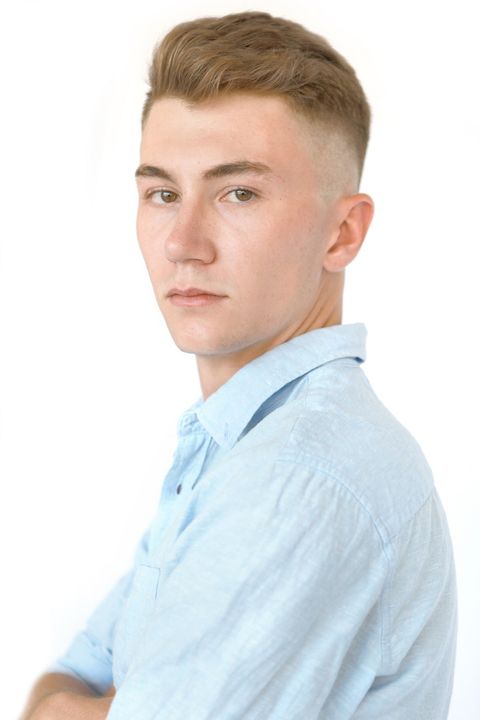 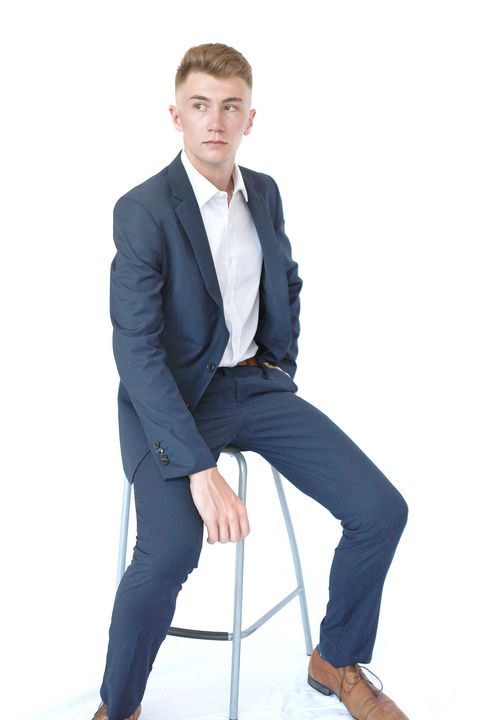 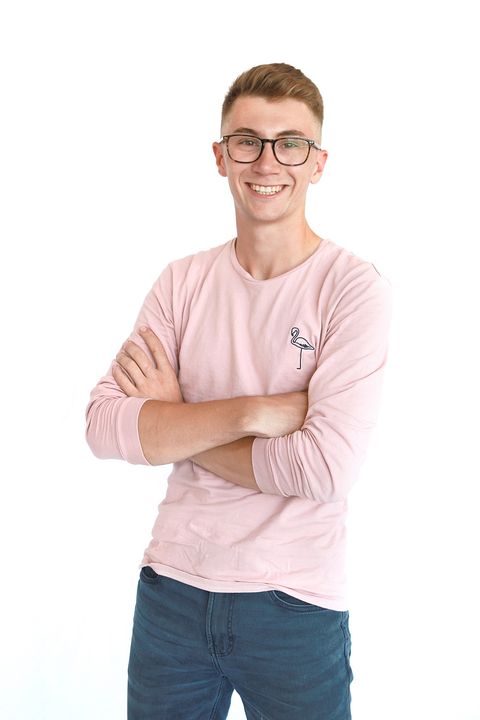 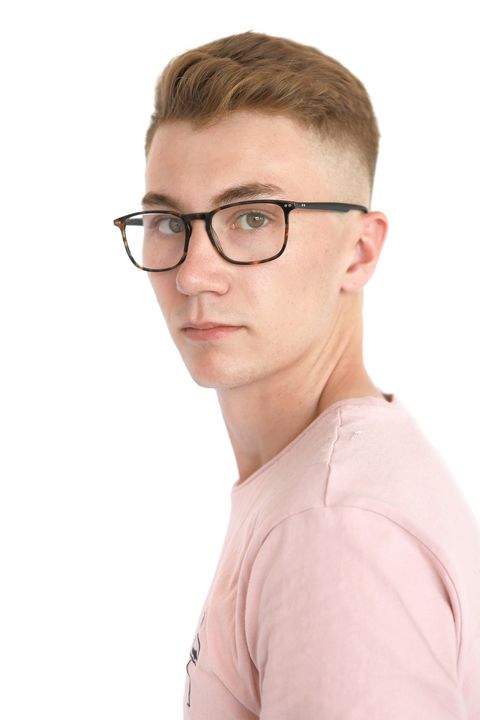 Danann is a passionate young-adult who is keen to pursue his career in acting and modelling, after taking a break as a teenager. He is bright, adventurous and confident, and takes on any challenge head-on.

Born in and raised in Perth, Western Australia, Danann began acting and modelling at the young age of six. Danann has performed in several roles ranging from theatre as a lead juvenile in ‘Burnt Piano’, film, television commercials and voice overs, as well as some high school student-made short films. He has completed modelling and acting workshops with Metro Modelling Academy and Actors Now, respectively, and studied ballet with The Stage Key Company between 2010 and 2014.

Danann is very conscious about health and maintaining an active lifestyle; he plays baseball and is currently training for a triathlon. He is also studying commerce and mathematics at Curtain University.