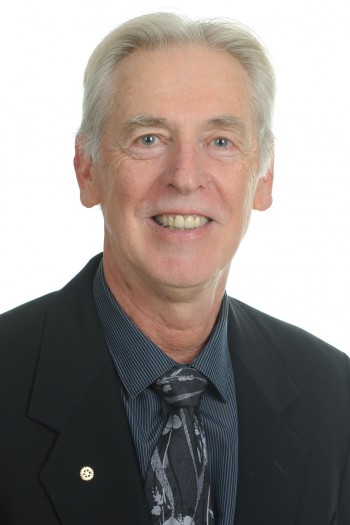 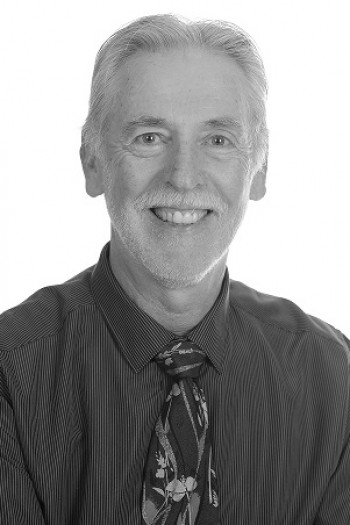 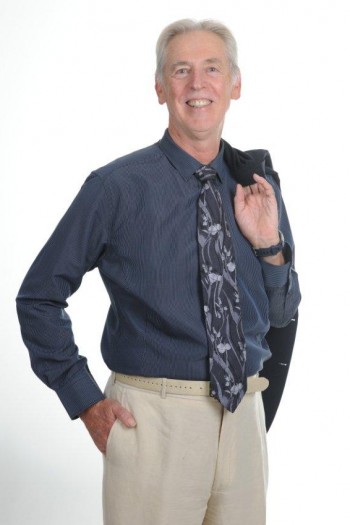 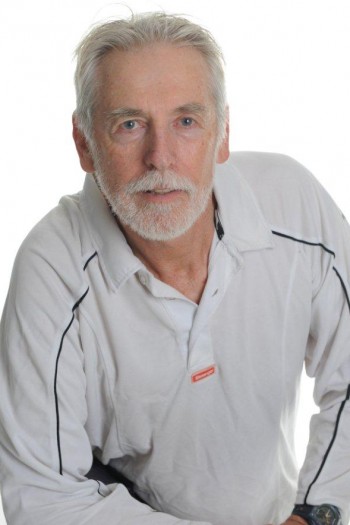 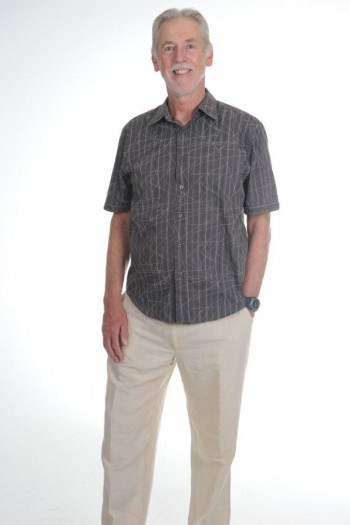 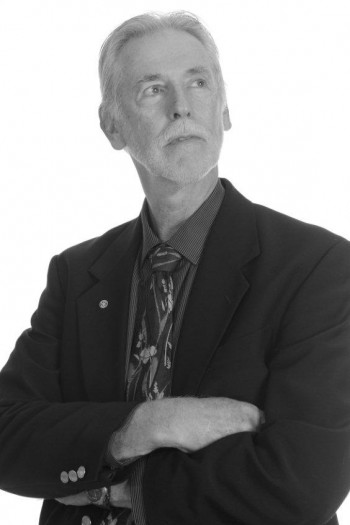 In his previous life as a doctor Colin Hughes got to know people from all over Australia and from all walks of life from rugged outback types when he was a flying doctor in Kununurra and country GP in Ararat to the highest echelons in government in his role as Chairman of the College of GPs. Colin brings this intimate knowledge of people and how they react to his characterizations on stage and screen. In roles as diverse as Professor Higgins in ‘My Fair Lady’ and uncle Max in ‘Sound of Music’ to Thenardier the Innkeeper in ‘Les Miserables’ and Fagin in ‘Oliver ‘Colin has entertained thousands at the Regal Theatre in his first love, Musical Theatre. In serious drama in ‘12 Angry Men’ and ‘The Stillborn Lover’ or in comedy as Cliff in the Peta Murray Classic 2 hander ‘Wallflowering’ or Ross Logan’s SEX shows Colin can handle the toughest role with versatility. His musical baritone voice is a pleasure to listen to on stage or screen. He has danced with Perth City Ballet and performed in Pantomime like ‘Peter Pan’ (Captain Hook) and ‘Scheherezade’. In film he has been cast as a Vietnam Vet, a homeless old man, and a clever Detective