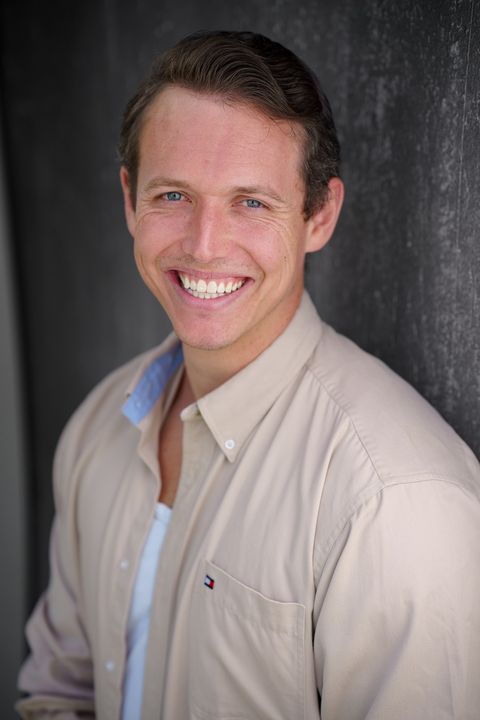 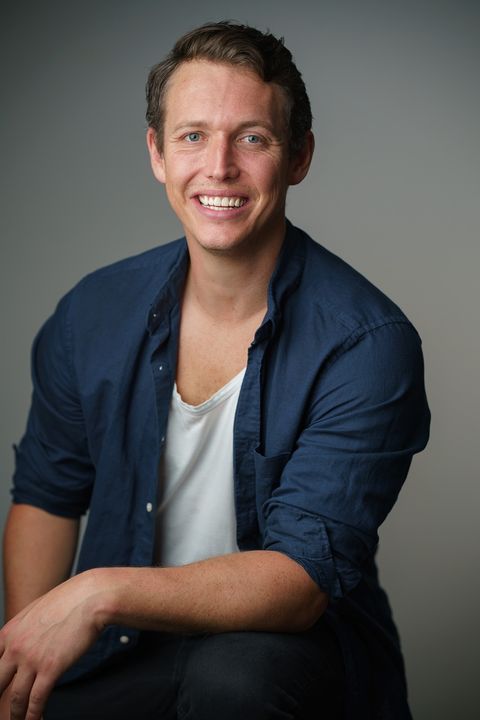 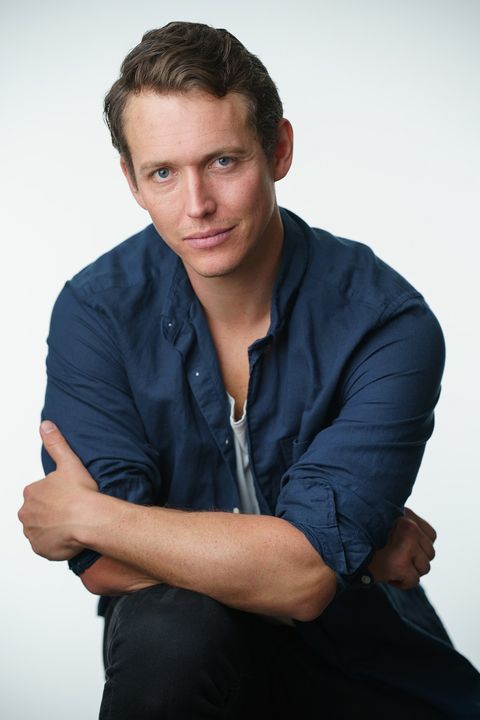 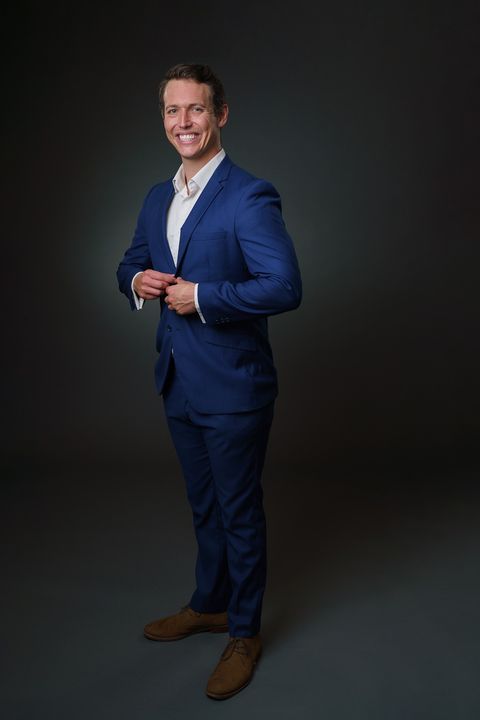 With a cemented reputation as Perth’s most prolific comedian, presenter of Australia’s largest late-night talk show, and critically acclaimed actor/storyteller Colin Ebsworth rests in his own tier. An eclectic performer across multiple genres and forms, he can just as easily enthrall a live crowd of hundreds as he can a single camera with over a decade of professional experience in the arts.

As a comedian Colin has performed around the country with some of the biggest names in comedy, garnering television appearances, awards, and critical acclaim as an energetic powerhouse. He’s leveraged a Bachelor in Humanities majoring in Screen Arts into a double Masters of Politics to fuel the creation of his own rapid-fire politically irreverent late-night talk show Ebsworth Tonight. As its writer, producer and host Colin continuously positions himself to be one of WA’s soon-to-be biggest exports nationally and abroad as “A younger, taller and perhaps funnier Rove McManus” (The West Australian) . His prowess and skill with voice and physicality have him continuously sought for voice over and TVC’s with brands such as RAC, Lotterywest, WA Police, HBF, and Easi Car Loans.

Colin continues to make his own opportunities in the arts whilst pushing to constantly evolve and develop as a performer setting new standards for quality and entertainment.