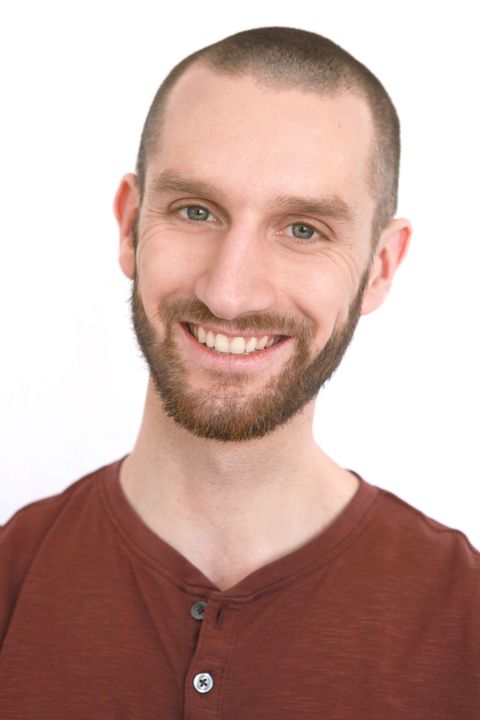 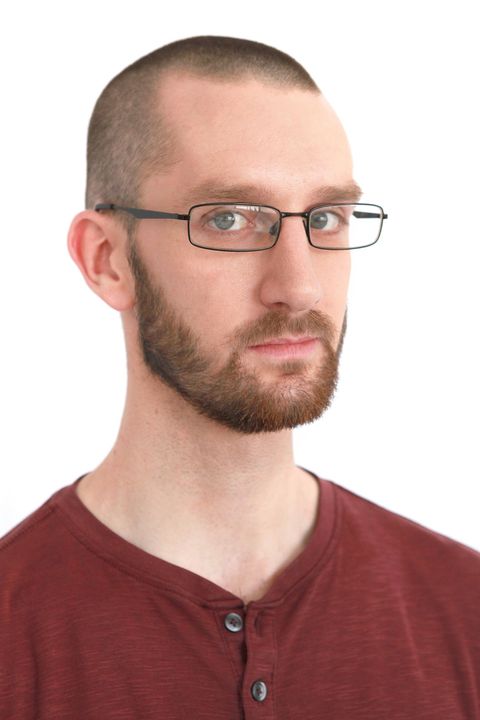 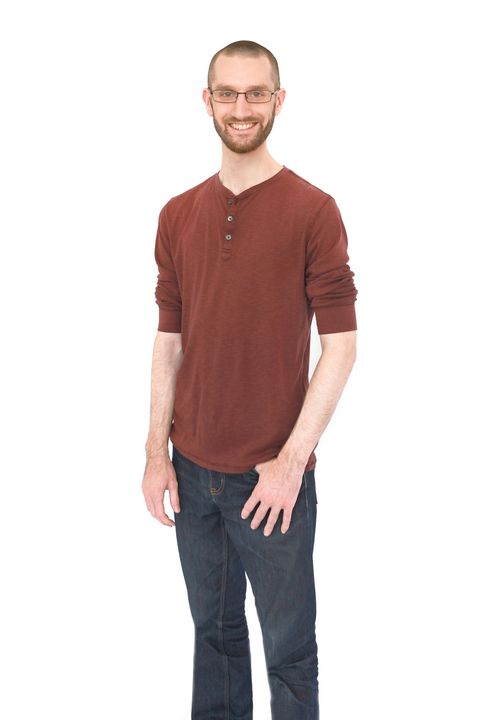 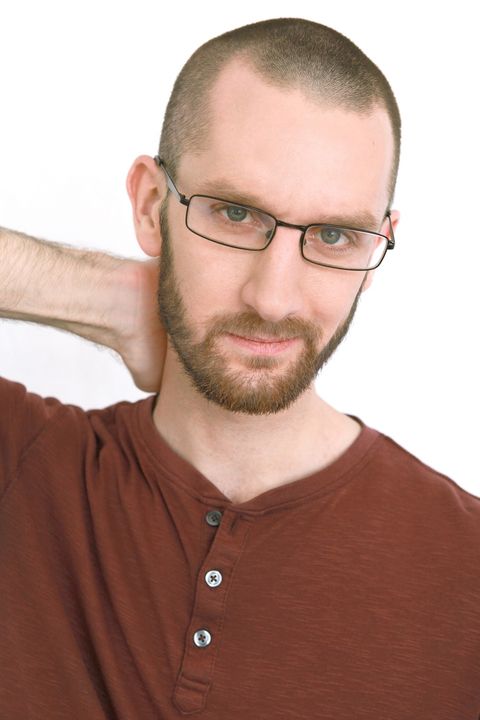 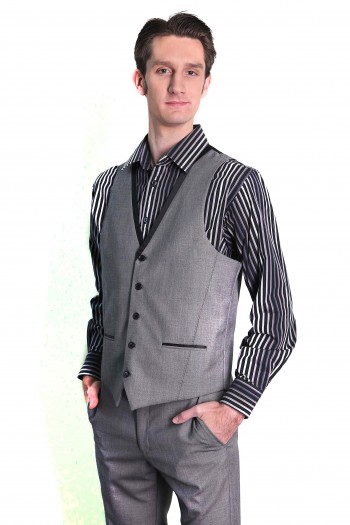 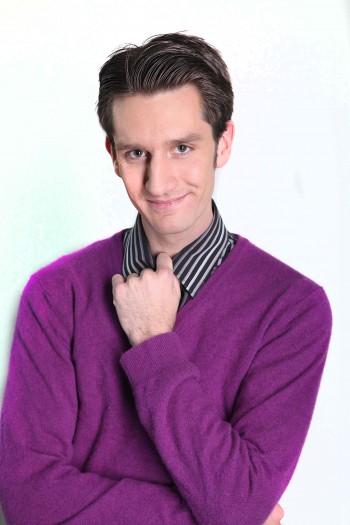 Cody has a crackling enthusiasm for performing and with studies in film, television, theatre, voice over and radio; he has been involved in every aspect of it.

After graduating High School with such shows as The Laramie Project and The Pajama Game under his belt, Cody went on to receive certificates in Film and Television, and more recently, Radio. This has given him excellent filming and editing skills over a wide range of equipment and software.

His personal recording equipment has also landed him roles in commercials and video games. For the last few years, Cody has focused his efforts on films and theatre. He has been leads in such stage shows as Cosí, The Brain From Planet X, Seussical The Musical, The Pirates of Penzance and many more.