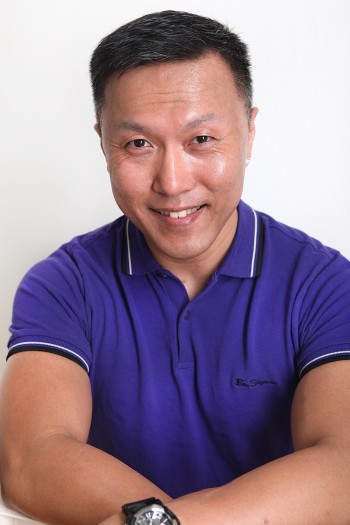 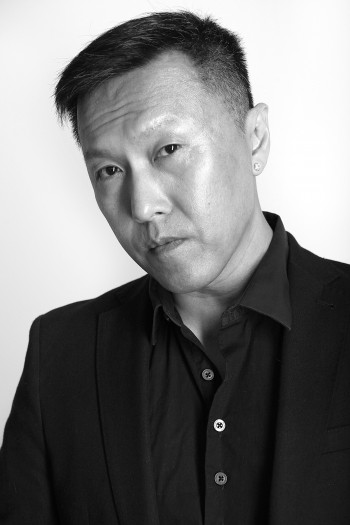 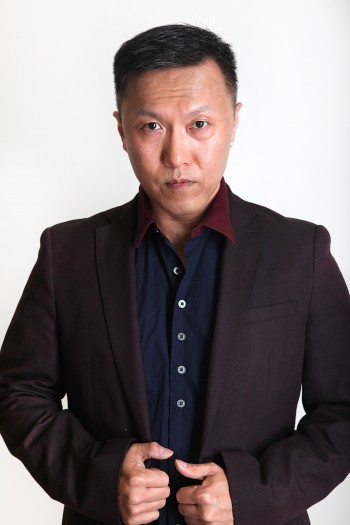 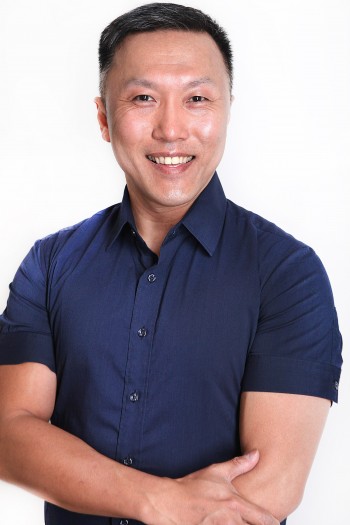 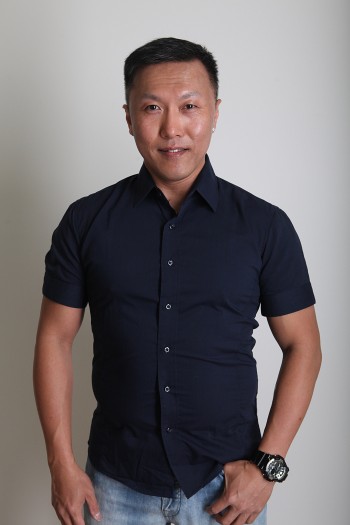 Chris is the Founder, Director and Choreographer of Rapture Salsa Dance Academy (www.TheRapture.com.au). One of the oldest and biggest latin dance schools in Perth. Specialising in Salsa, Chris founded this academy in November 2001. He has performed and conducted classes at many major latin and salsa events locally, interstate and overseas, including the largest latin event in Australia, the Sydney Salsa Congress in which his school was the opening performance in 2011. He is also known in the industry as a major events organiser and dj. Singing is also one of many passions. Chris has also performed as a singer in a swing jazz band at the Channel 7 Telethon ball and in a latin band at the Northbridge New Years Eve Festival. Chris has also been in the casting game since the age of 19 with experience in countless TV commercials, press ads and feature films.