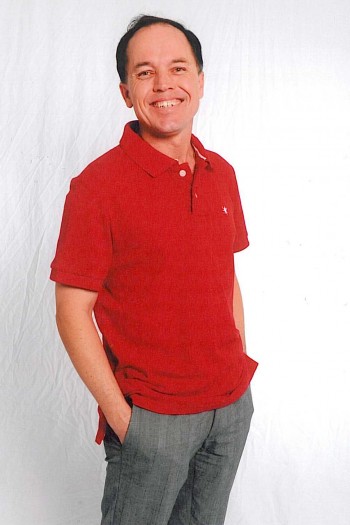 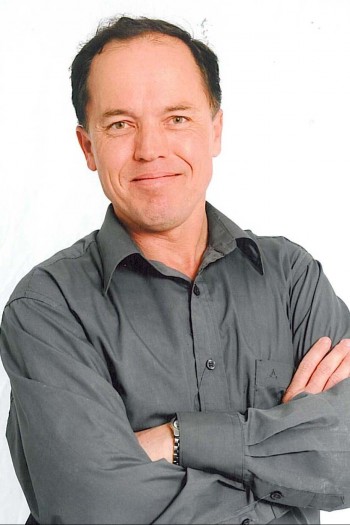 Cary has been involved in the performing arts since 1990. He made his debut in a university production directed by leading Theatre Designer, Serge Tampalini and has never looked back. From there he embarked on training at Kaff Theatre Skills with Wilson McCaskill and Screen Actors Workshop with Annie Murtagh-Monks amongst others, while honing his skills further with community and independent theatre projects. Since that time he has diversified his talent to short films, TV commercials and TV projects. His most recent productions have been three Shakespearean plays with Upstart Theatre Company, Hamlet at the Old Mill Theatre directed by John Milson, and a featured extra in the miniseries Cloudstreet.