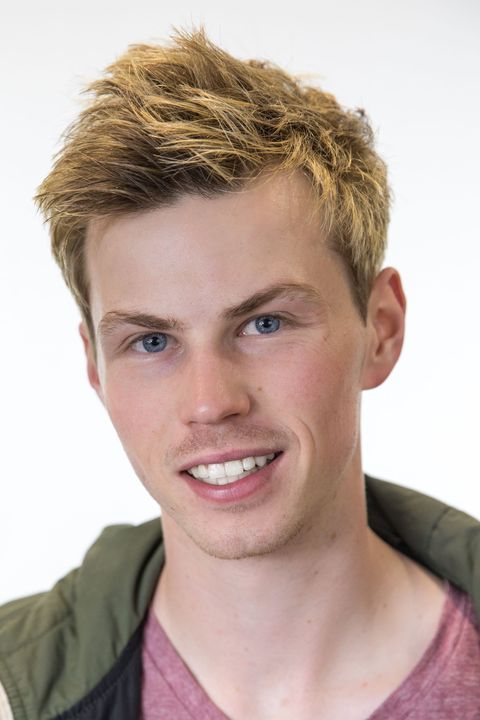 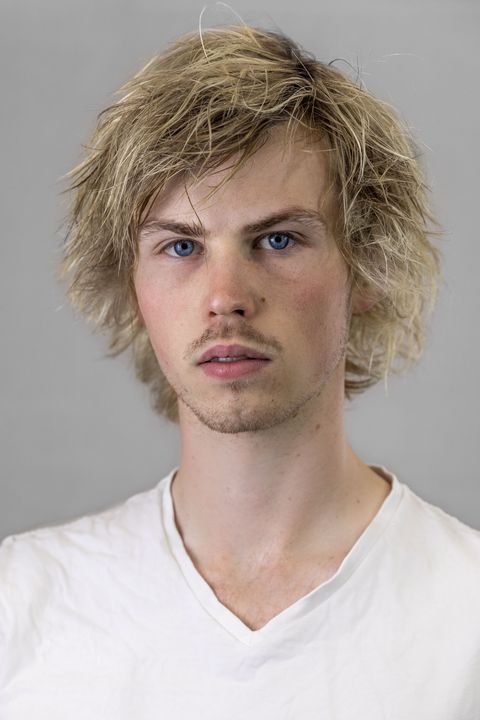 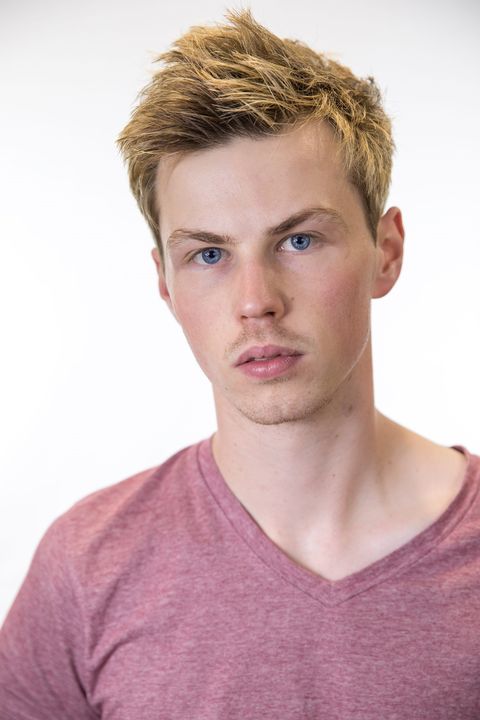 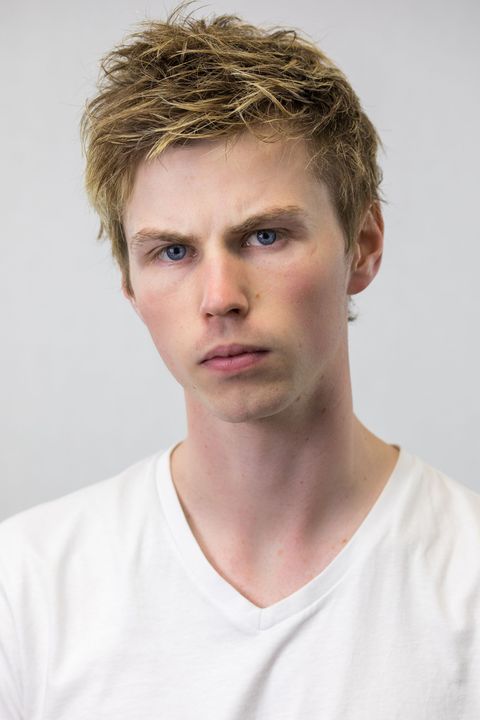 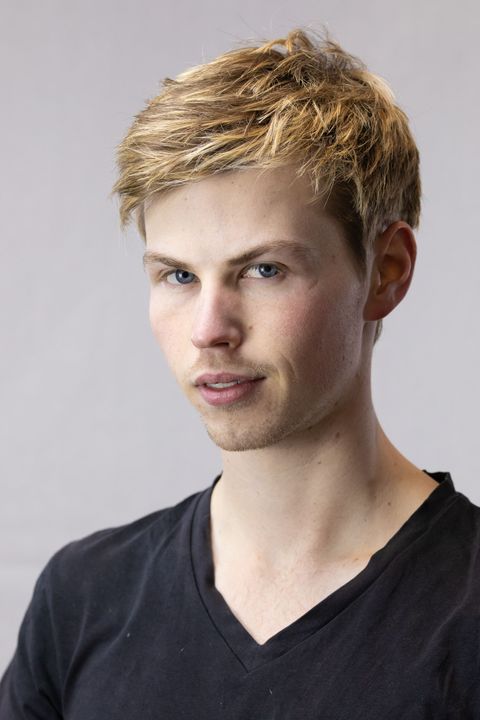 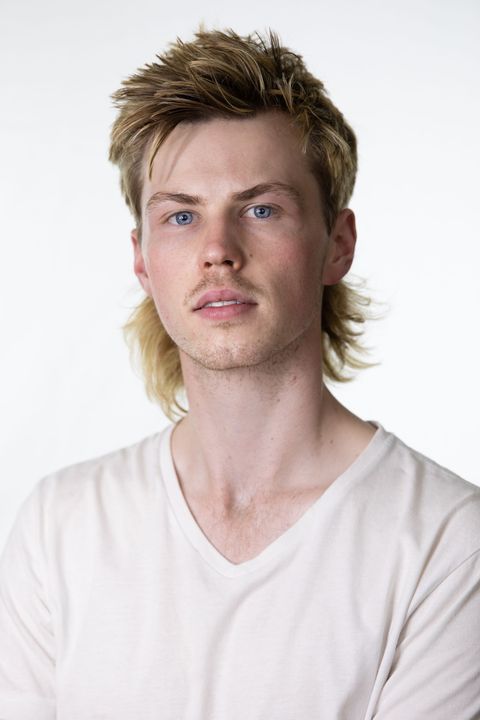 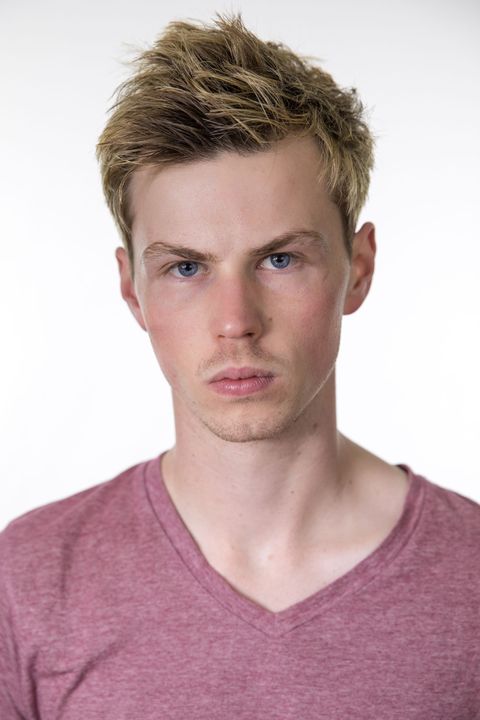 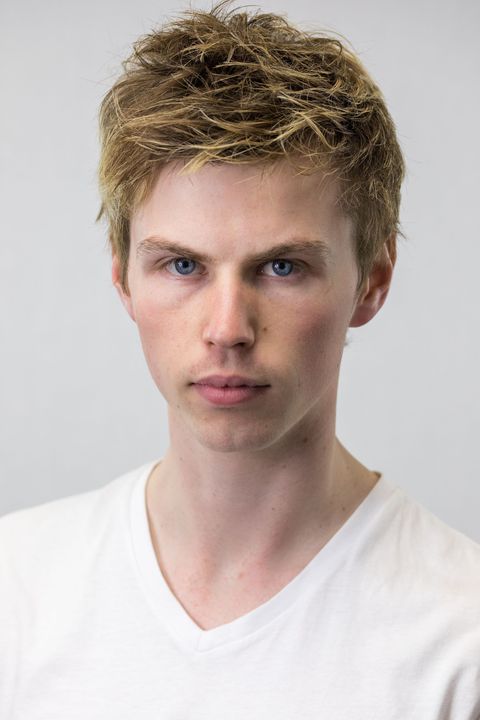 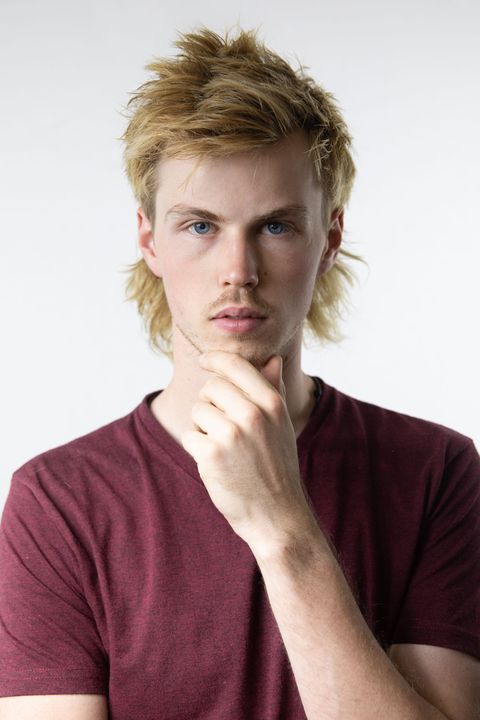 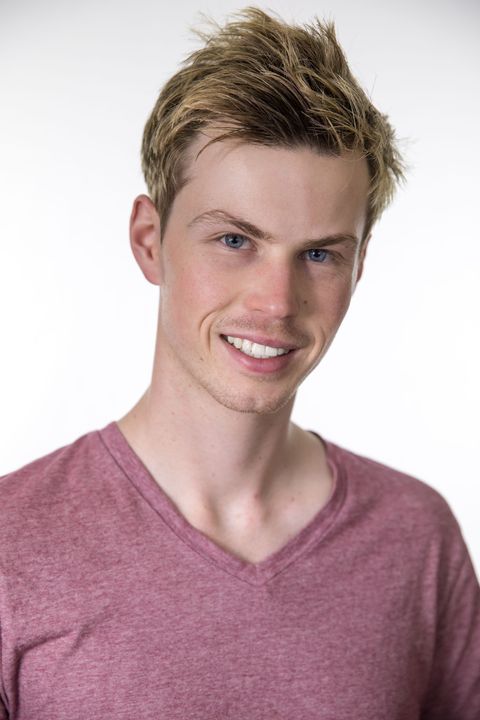 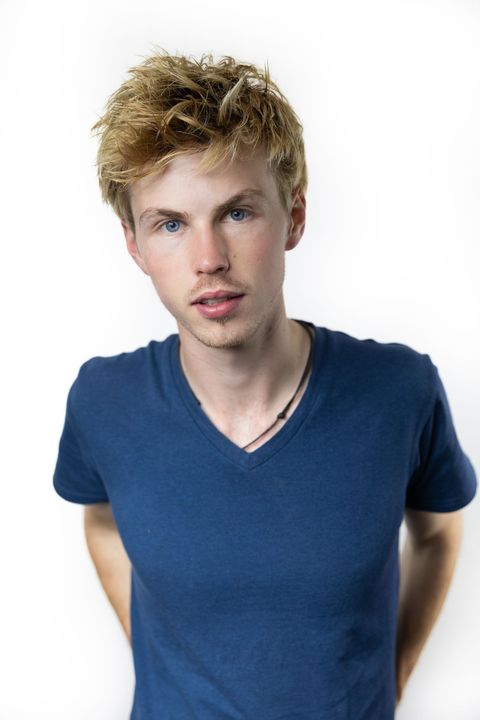 He has recently played lead roles in several feature-length Films including Darkest Age and Good For Nothing Blues.
Bryce has also earned a great deal of international recognition for his roles in a number of shortfilms, including Best Actor at both the New York Film Awards and Los Angeles Film Awards and Best Actor In An Indie Film at the world’s largest online short film festival TopShorts.
In addition to this, Bryce has a long list of theatre credits including Implied Consent, L’Appel Du Vide and A Midsummer Night’s Dream.

Bryce had undergone 3 years of institutional training in Theatre, Film and Voiceover which provided a multitude of performance opportunities for him to perfect his skills with a range of industry professionals.
Over the years, he has continued to hone his abilities through a series of NIDA, Myles Pollard and Physical Theatre workshops in addition to several years of Stage Combat and Movement Training.

Bryce has experience on both sides of the camera, having designed props, sets and special effects for a number of film and stage productions.
His continued determination, passion and strong work ethic continue to drive Bryce to greater heights.