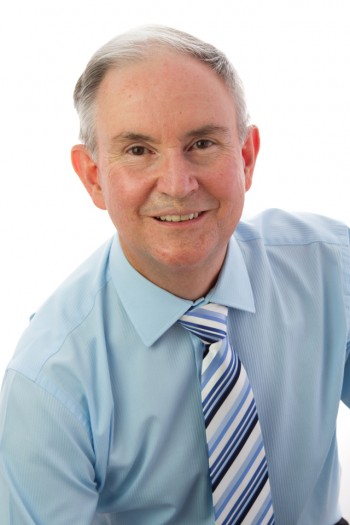 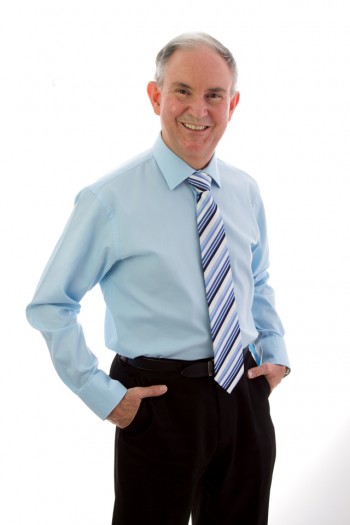 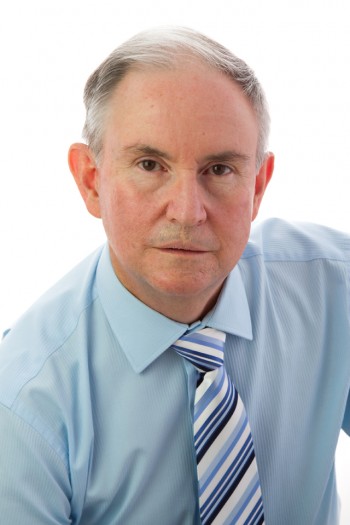 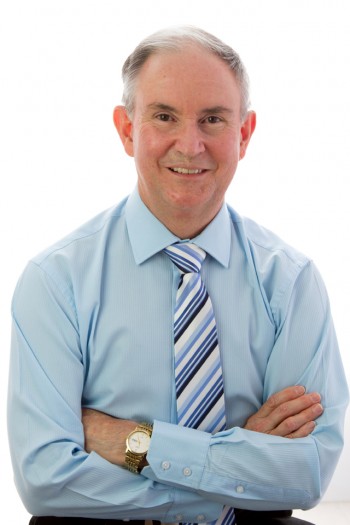 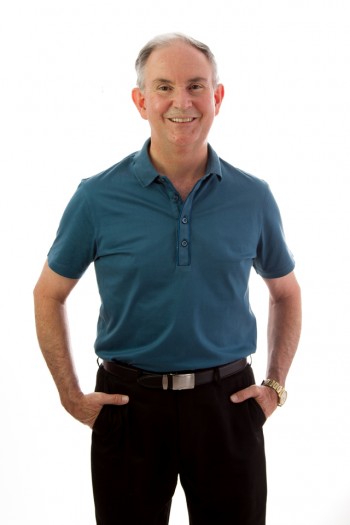 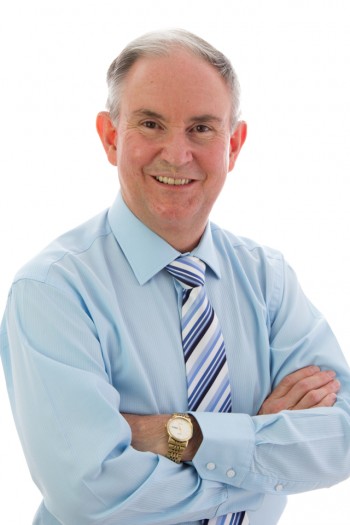 An experienced actor, director and teacher and Bachelor of Arts graduate, Barry has performed on stage in a wide variety of plays, musicals and pantomimes since 1975. He has acted in a television series, films, radio plays, and radio and television commercials.

He has played roles such as Shallow (The Merry Wives of Windsor), Antonio (The Merchant of Venice), Scrooge (Scrooge), Carpenter (The Habit of Art), Dame Twitchett (Babes in the Wood), Polonius (Hamlet), Sir Nathaniel (Love’s Labour’s Lost), Dame Dyspepsia (Cinderella), Bertie (With Friends Like These), Mr Hardcastle (She Stoops to Conquer), Gorringe (Black Comedy), Chubokov (The Proposal), Shylock (The Merchant of Venice) and Dr. Johnson (A Laughing Matter) in Perth.

Overseas, Barry acted for several theatre companies including 7 Arts Theatre, CAPAB, Reps Theatre and Sundown Theatre, and played David (The Diary of David and Ruth) at the Edinburgh Fringe Festival and in London.

Barry was nominated for Robert Finley Awards for his performances as Shylock (The Merchant of Venice) and Carpenter (The Habit of Art) and was awarded a Finley Certificate for Outstanding Audience Engagement as Dame Twitchett (Babes in The Wood).

Barry was the eponymous Bookworm in the ZTV series. He acted in radio plays for ZBC and in radio and TV commercials for Production Centre and he presented educational programmes for Audio Visual Services. He has performed in films such as Strangers Come a Knockin’ Round Midnight and Men Dare Do, and as an extra in The Heights and Cloudstreet, and for Silver Chain and C Films productions.

Barry has also directed many plays including The Boys in the Band; August: Osage County and M. Butterfly, both of which were awarded the Robert Finley Best Director and Best Play Awards; Present Laughter, A View From The Bridge, Other Desert Cities, Design for Living, The Real Thing, Broken Glass, All My Sons, and Cat on a Hot Tin Roof, all of which were nominated for, or won, several Finley awards. His production of Death of a Salesman was nominated for several ZNTF Awards.