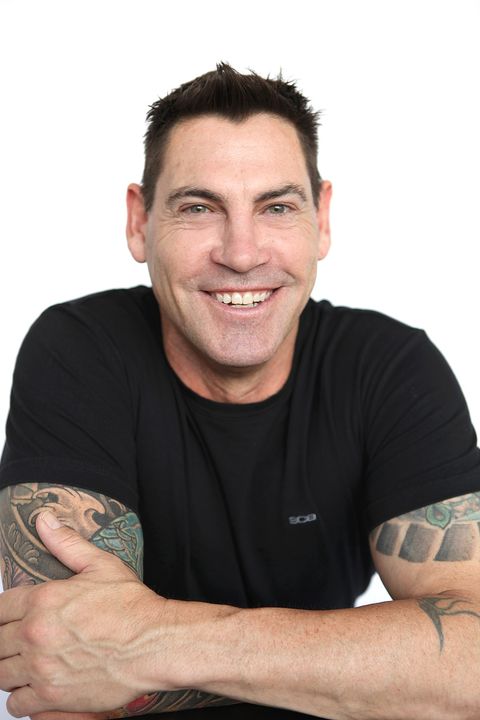 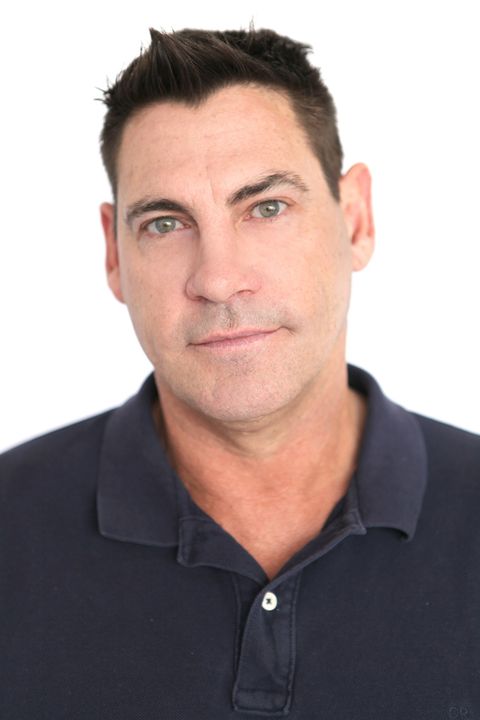 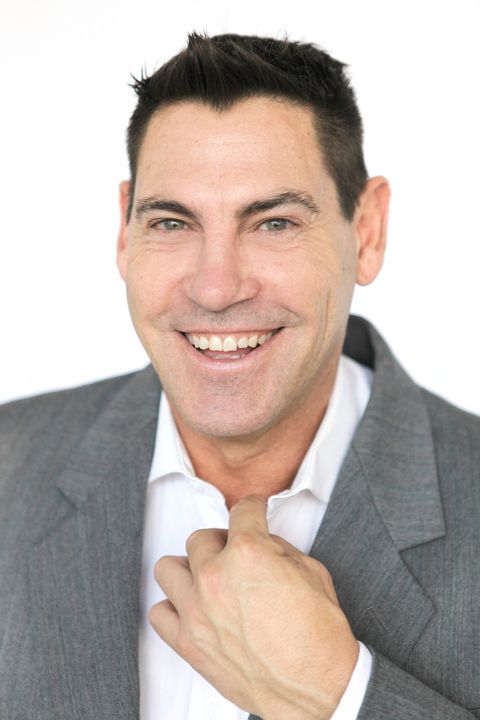 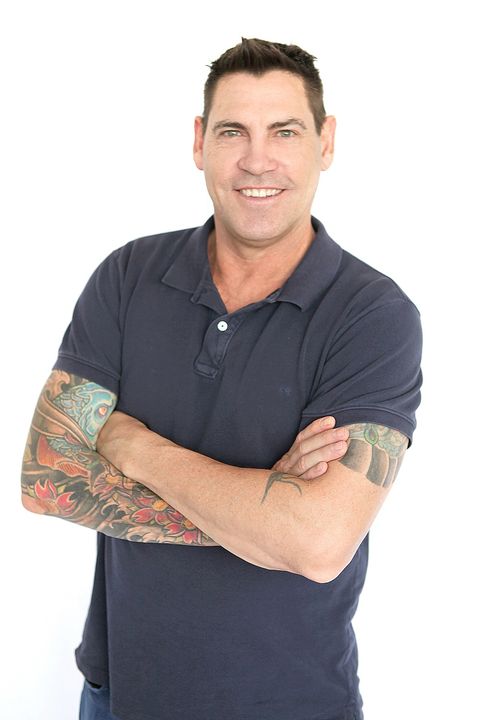 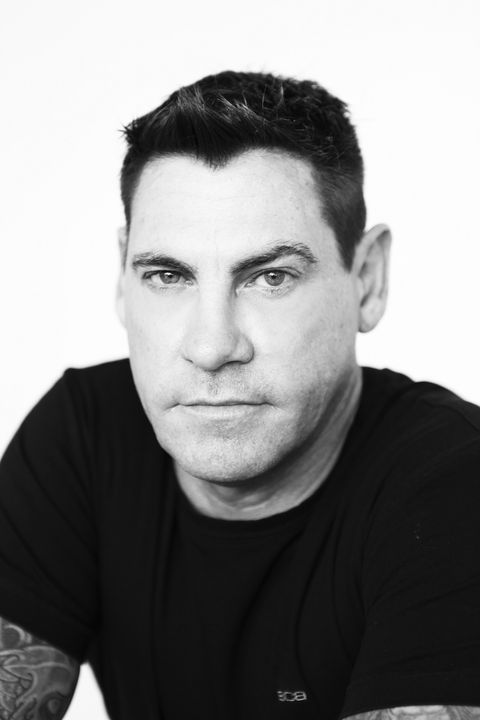 Anthony engaged in theatre and stage work in his school days at Aquinas College, Perth WA. Anthony supported productions by being an active member of the musical chorus, both vocally and with guitar. He studied music in drama in his final year.

Anthony has worked on TV series and commercials in Sydney as well as travelling extensively around the world gaining life experiences. Anthony spent fifteen years in the Australian Regular Army where he gained skills that would help him out with stunt work on a major television series. He is also an ex full Fire-fighter in Perth.

Anthony has studied in Sydney and Perth on 12 month short term acting classes. Anthony is looking forward to getting back into film and TV and meeting interesting people. Anthony takes well to direction.