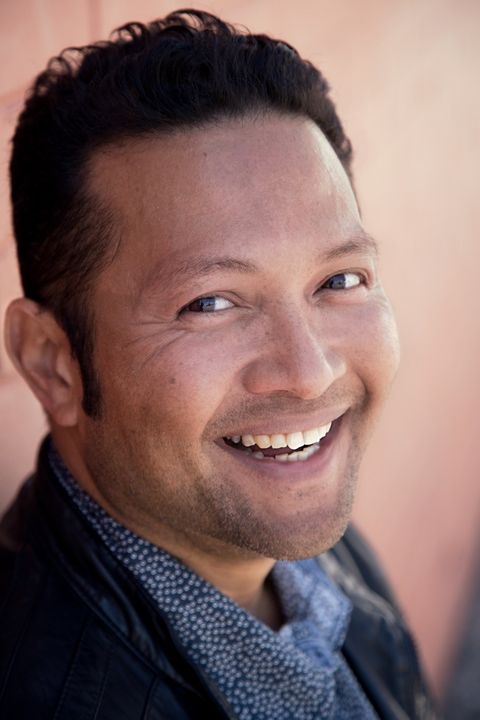 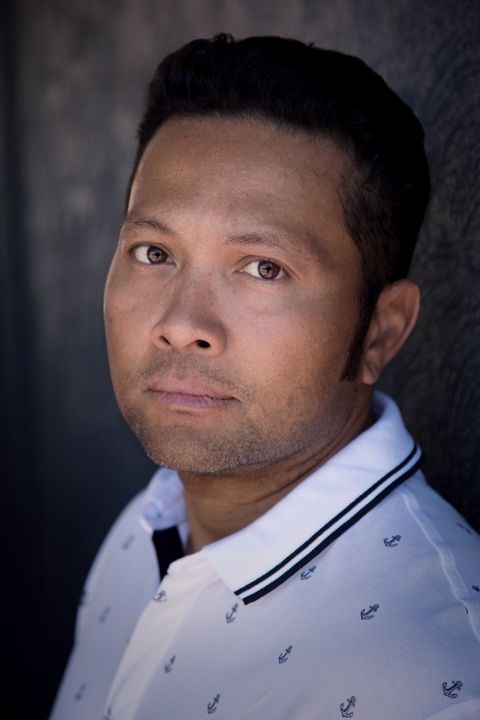 Andre always had a flair for presenting and emceeing events. In July of 2019, Andre decided to dive into an old passion of his - Acting.

Since starting his journey in July, Andre has been in more than 40 productions to date. These include theatre, short films and commercials. He even portrayed a Spanish character where he had to say his lines in Spanish.

Not one to rest on his laurels, Andre has studied under Loren Johnson, Annie Monk and Jeremy Levi. He has also taken accent classes under Acacia Daken. He does all this because of his motto, ‘I will not be outworked.’

Wanting to understand what it feels like to be behind the camera, Andre has also shot his own short films.

Andre has been called ‘professional’, ‘likeable’ and a ‘dedicated actor’ .