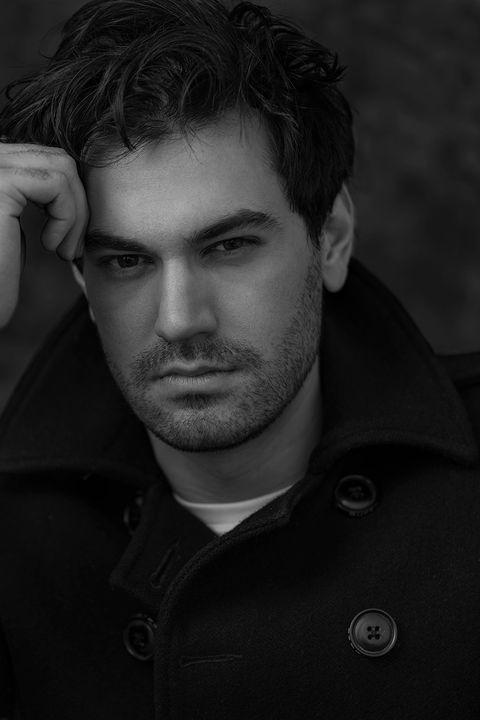 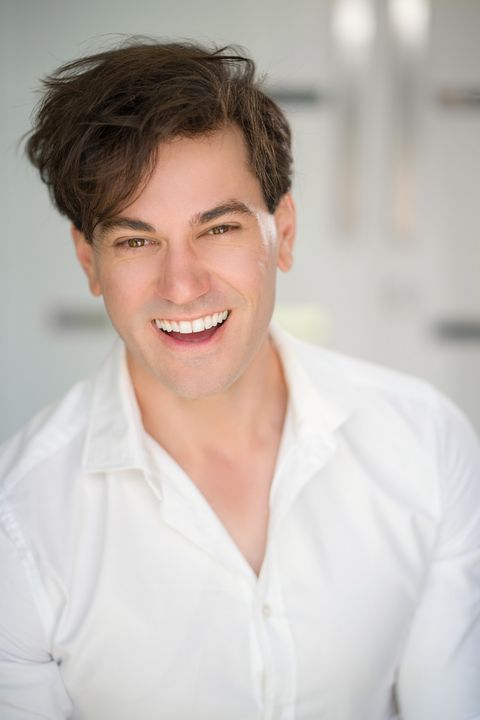 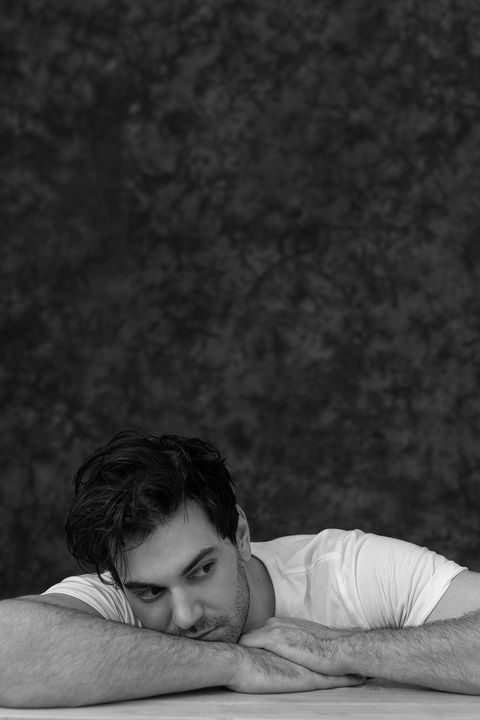 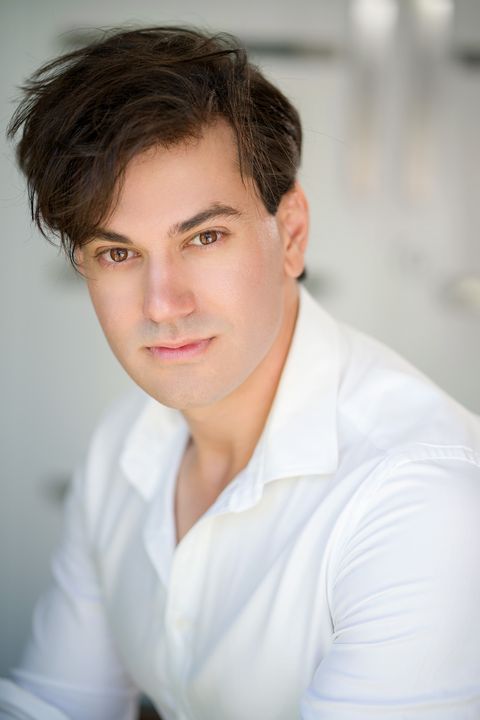 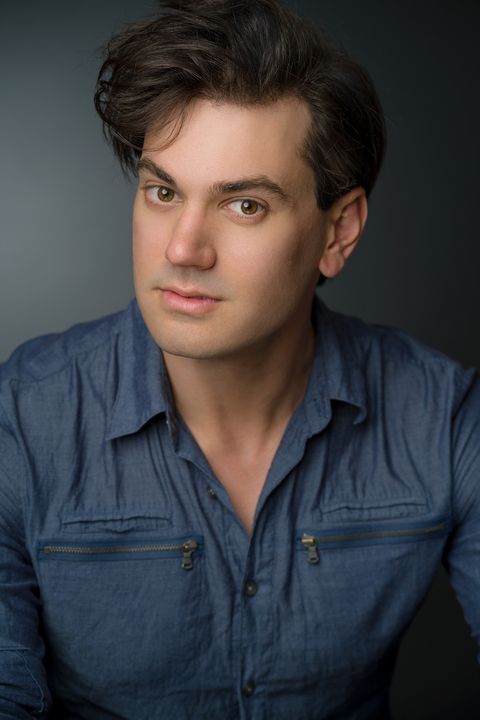 Alexander is an accomplished actor and comedian who has worked on campaigns for HIF Insurance, WA Housing Centre, Nicoh Consulting, Lotterywest, Western Power, Kleenheat and The Rendezvous Hotel Group. Recently he appeared in the Australian feature film ''The Naked Wanderer’ and currently works as a lifestyle presenter on Channel Seven's 'Home in WA’ as well as being the Entertainment Reporter on Foxtel's 'The Couch’.

He is a two time Raw Comedy state finalist and has a Bachelor of Laws and Creative Arts from Murdoch University. He has studied improvisational comedy intensively in Los Angeles and has also performed at the Melbourne International Comedy Festival.